Shraddha Kapoor is one of the most promising actresses in today’s generation. She has been doing some remarkable films in various genres to show her diversity as an actress. The young star was recently busy shooting for Luv Ranjan’s next with Ranbir Kapoor.

Earlier today she was clicked at sunny super sound in Juhu. Dressed in casuals, she was seen wearing a blank tank top with black jogger pants that had rainbow strips on either side. She had her matching black mask on as she graced the media with a few pictures. Scroll below for more pictures. 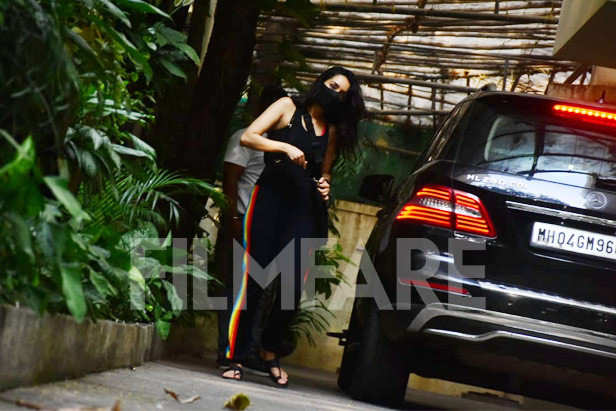 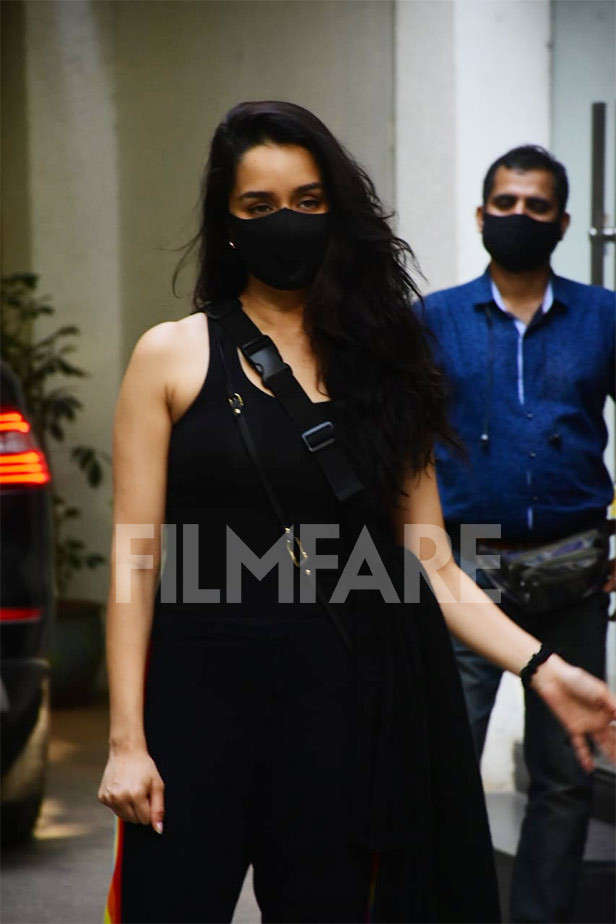 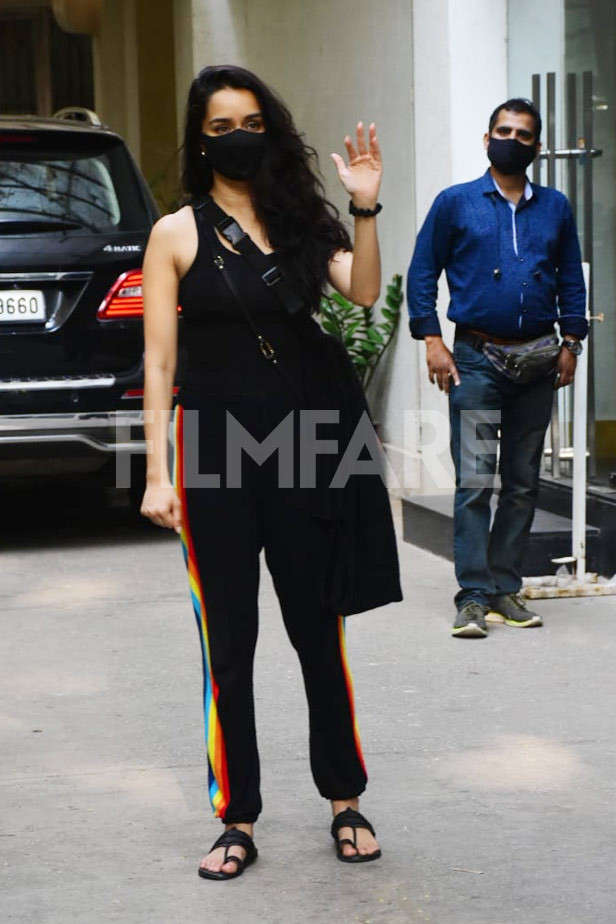 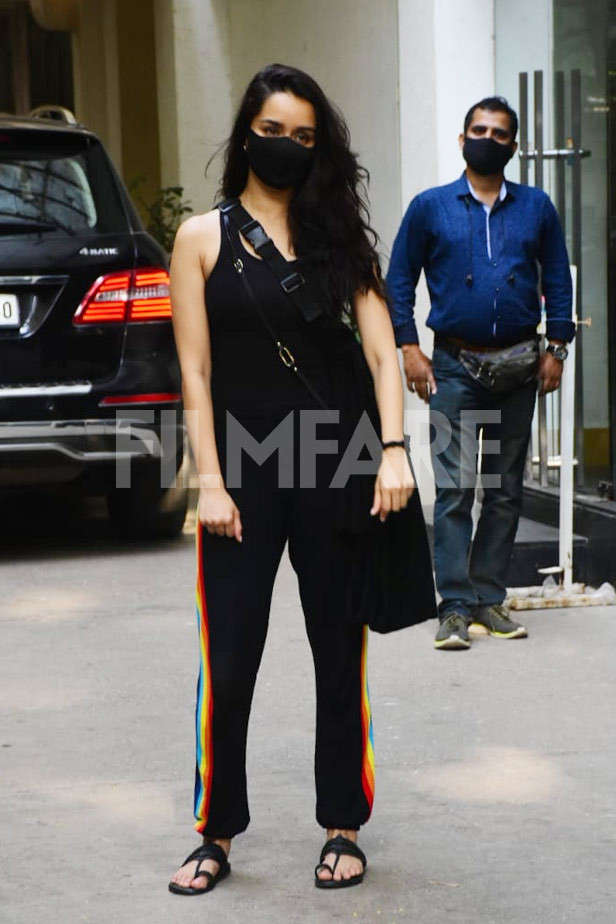 Vaccine allergy? Experts say most past reactions not valid reason for exemptions

Over 29% of voters support LDP but around 40% remain undecided, poll shows