The employee had helped a Dubai-based journalist as her Metro card ran out of credit.

A Dubai Metro employee has received recognition from the highest quarters.

His kindness has been hailed as “a true example of a real civil servant” by none other than His Highness Sheikh Mohammed bin Rashid Al Maktoum, Vice-President and Prime Minister of the UAE and Ruler of Dubai.

Taking to Twitter on Saturday, the UAE Vice-President shared a message of appreciation posted by a Dubai-based journalist, Ashleigh Stewart.

A true example of a real civil servant .. https://t.co/y1G1gI1Kmu

The journalist had found herself in a spot of bother at the Emirates Tower Metro Station.

“My metro card was out of credit & I forgot my wallet. Bearing witness to my idiocy, this staff Superman topped me up out of his own $$ & wouldn’t accept any attempt to repay him later,” the journalist tweeted. 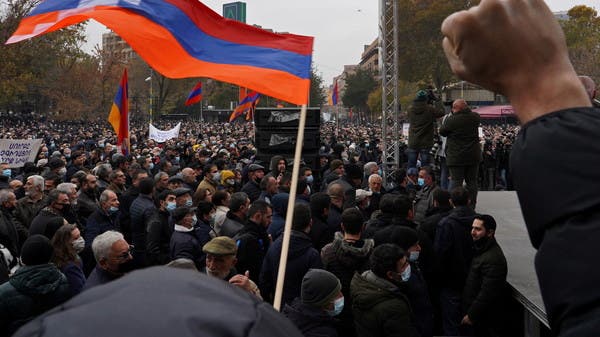 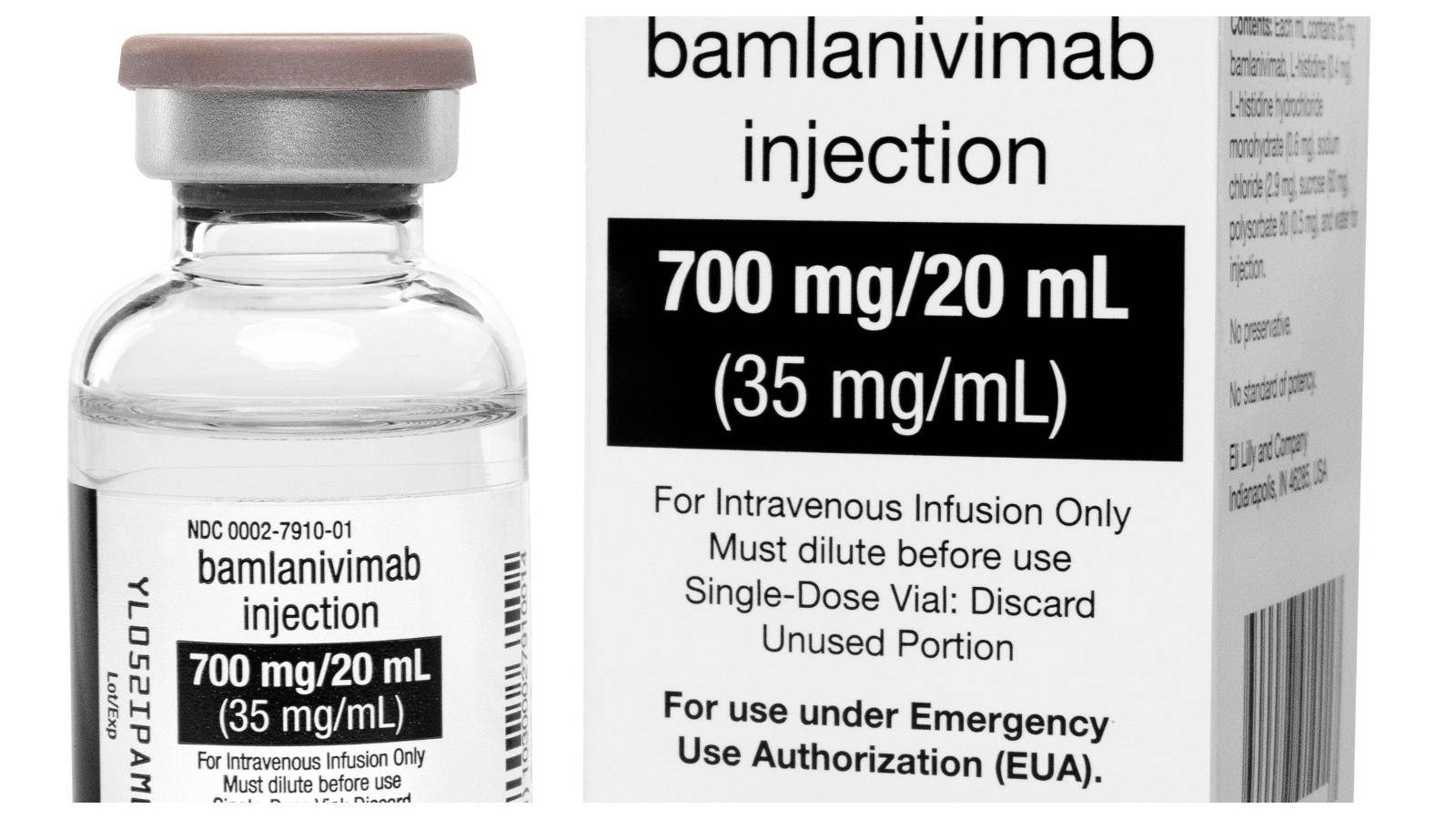 New Covid drug in UAE can save patients from hospitalisation 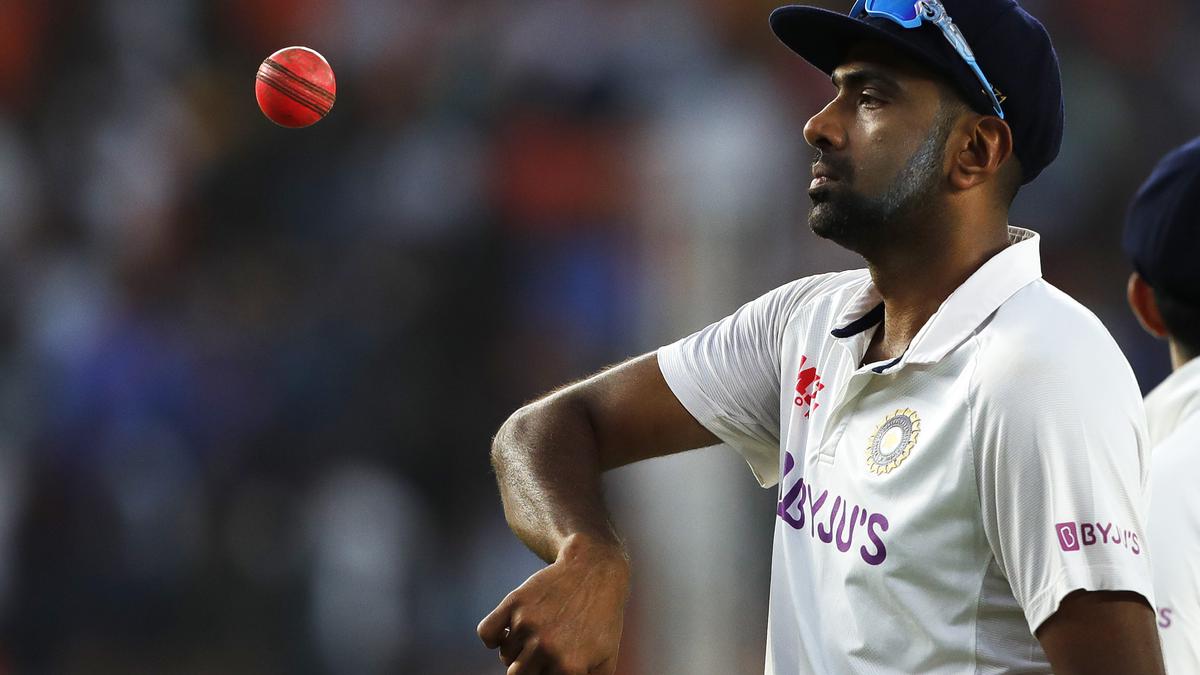