The WallStreetBets forum on the Reddit Inc. website on a laptop computer and the logo on a smartphone arranged in Hastings-On-Hudson, New York, U.S., on Friday, Jan. 29, 2021.

Shares of Rocket Companies rallied more than 20% Tuesday in a surprising move on no apparent new news. The online mortgage provider currently has large short bets placed against it by hedge funds and appears to have garnered some bullish interest from day traders on Reddit’s infamous WallStreetBets.

Nearly 40% of its available shares are sold short and it is near the top of the list of U.S. companies in terms of size of short bet by hedge funds, according to FactSet. That makes it classic target by meme-obsessed investors, who have been storming together this year into shares and call options of heavily shorted companies in order to squeeze out short sellers. It was unclear of the size of the retail interest in Rocket at this time.

A number of popular posts on WallStreetBet chatroom featured Rocket on Tuesday. One says “I like RKT. $1.7M all-in, let’s gooo YOLO,” and it quickly drew more than 1,700 comments.

“It’s 38% short … When people see that, they think you can bust the sellers,” CNBC’s Jim Cramer said on “Squawk on the Street,” while adding he actually likes Rocket Companies’ management and business fundamentals.

The surge in Rocket could be a sign that the retail trading mania seen in GameStop earlier this year is still a factor. A month ago, an army of retail investors on Reddit managed to push the brick-and-mortar video game retailer up 1,500% in two weeks, inflicting huge pain for short selling hedge funds. The broader market also experienced some spill-over impact from the frenzy as many big investors took down risk across the board.

When a stock with high short interest jumps sharply higher, it could force short sellers to cover their bearish positions in order to limit their losses. The short covering tends to fuel the stock’s rally further.

“We were impressed with Q4 earnings, particularly the resilience of their direct to consumer retail GOS margins,” Donald Fandetti, Wells analyst, said in a note on Monday. “RKT seems to be well positioned to take market share if the environment gets more dislocated from higher rates.”

Bitcoin hits new all-time high above $63,000 ahead of Coinbase debut 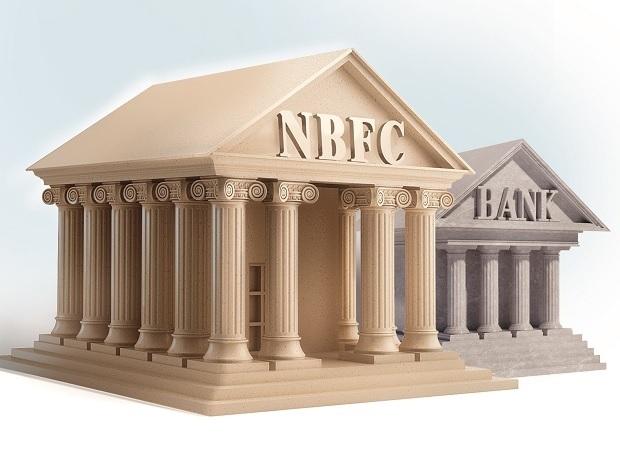 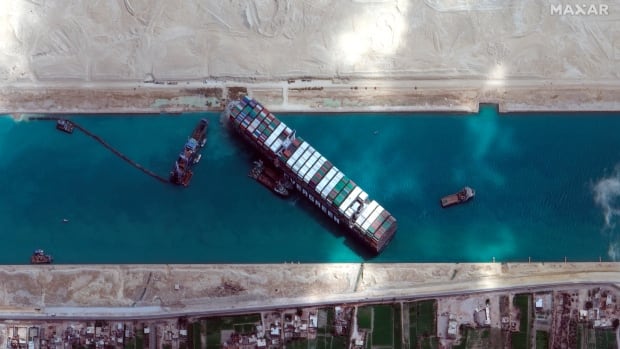