Bollywood superstar Shah Rukh Khan’s son Aryan Khan, who recently made headlines after photos of him attending the IPL auction went viral on the internet, is taking the internet by storm yet again.

Aryan, who aspires to pursue a career in filmmaking, and is officially present on the photo-sharing platform Instagram, gets netizens excited every time a photo of him surfaces on the web.

On that note, a recent photo of Aryan that has the internet talking is that of the star kid posing bare chest with water dripping down his body. Going by the picture, Aryan, who was accompanied by a friend, had just come from a swim when he posed with his mate for the click.

He was snapped dressed in a black shirt sitting with his father’s team, Kolkata Knight Riders (KKR).

As soon as photos of Aryan from the auction surfaced on the internet, fans couldn’t stop comparing him to his superstar father and called him a spitting image of SRK. This was Aryan’s maiden outing at the IPL auctions. 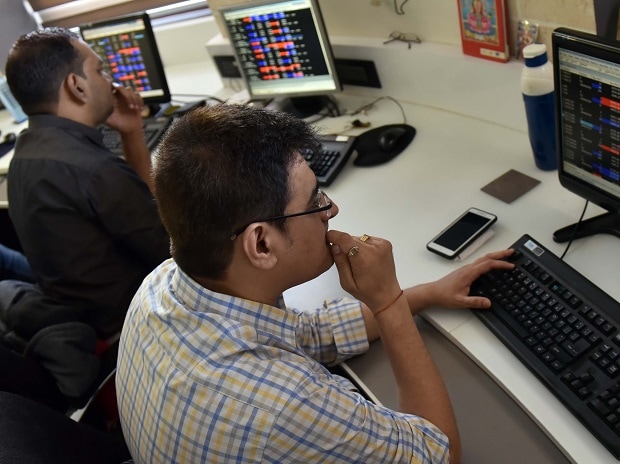 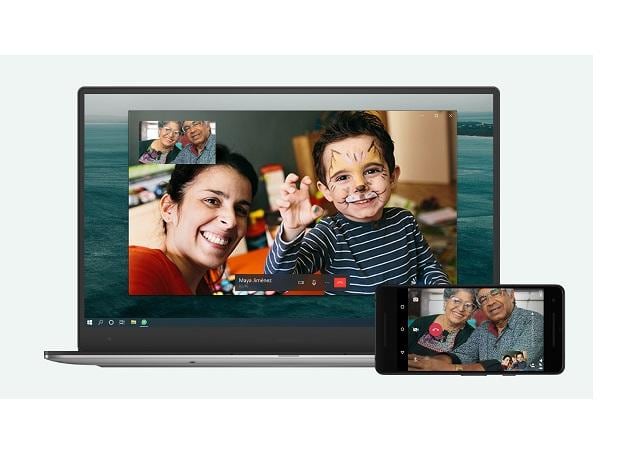 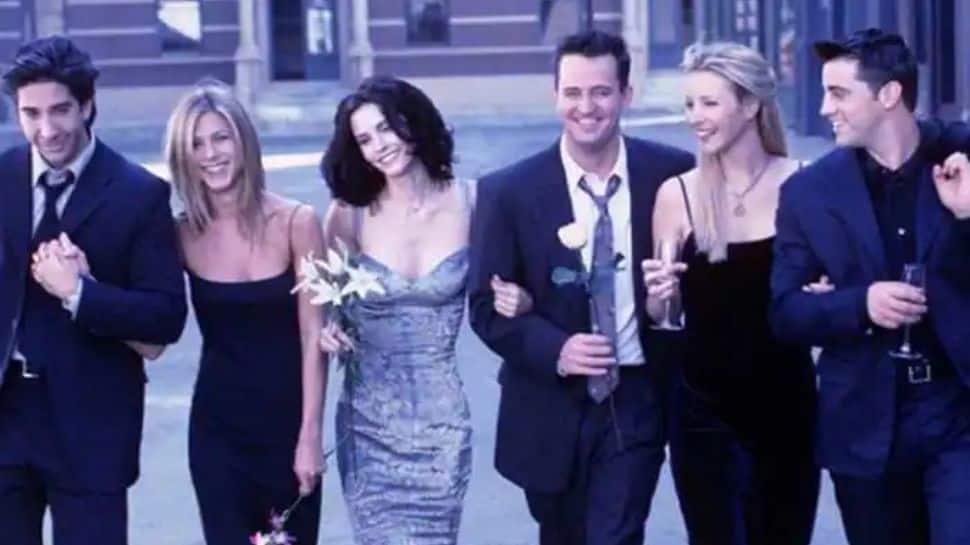 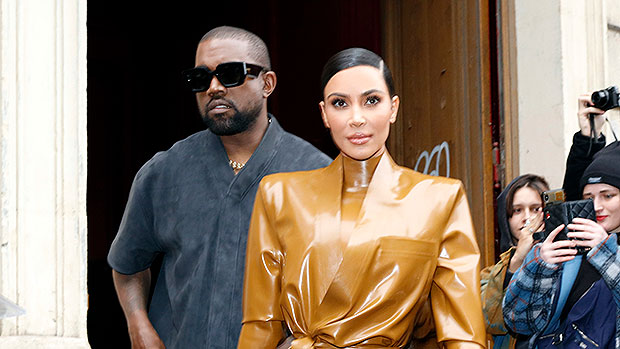