The meaning behind the glowing heart and flowers on Selena Gomez’s Rodarte dress, which she wore for her Spanish music video ‘De Una Vez,’ is revealed in a new ‘Vogue’ interview.

Selena Gomez wasn’t just wearing a pretty dress in her music video for De Una Vez, which dropped on Jan. 14. The Rodarte dress, with its sweet pink color, gorgeous floral print and glowing heart right at the center, held special meaning reflective of the overall theme of Selena’s Spanish video made for anyone who has “had their heart broken,” which she revealed to Vogue in a new interview published on Jan. 18.

“If I was going to completely immerse myself into a project inspired by Latin culture, I wanted to work with native Spanish speaking creators,” Selena explained to the magazine. So, the “Same Old Love” singer turned to creative team/married couple Tania Verduzco and Adrian Perez, who knew how Selena’s dress could reflect the singer and actress’s Mexican culture.

“We wanted to play with powerful language and images. We designed the heart—we call it the Milagro in Mexican culture—and its light to be a metaphor for the healing throughout the story,” Tania explained. Like the heart, the flowers on the Rodarte dress also had a deeper meaning.

“We wanted to have these connections, to create this look, and to play with the amazing flowers the way Frida did, but making it modern and cool for right now,” Tania continued. “The flowers on the dress, hair, and within the video all connect with this idea of renewal.”

Not only were the flowers on Selena’s dress, but they were also blooming in a bedroom that the Disney Channel alum sang in during the magical-realism inspired video. “I love the role nature plays in the video as well and how it represents healing and growth. How it represents healing and growth,” the video’s star explained. “I hope the message of hope comes across after acknowledging the pain and hurt.”

Selena’s songs about heartbreak have resonated with millions of fans, in the wake of her split with longtime on-again, off-again ex Justin Bieber, 26, in early 2018. Many fans believed this split was the source of inspiration between her big comeback song, “Lose You To Love Me,” in Jan. 2020. “De Una Vez” was Selena’s first ever single in Spanish (however, she does sing in Spanish on DJ Snake‘s 2018 track, “Taki Taki“). 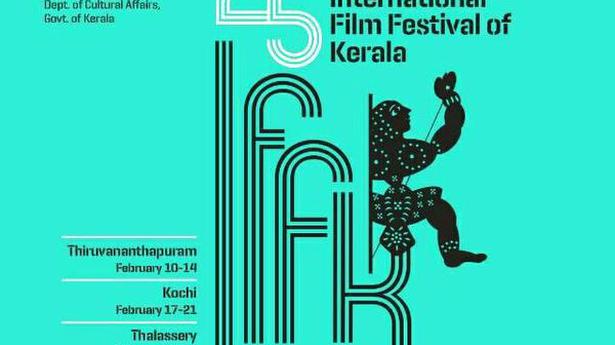 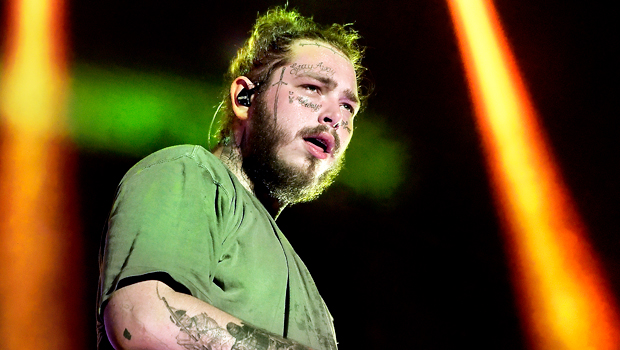