According to reports, the incident took place during the opening ceremony of the event on Monday. All players and officials are safe.

Videos of the accident have since surfaced online, prompting angry reactions from social media users:

Several people have suffered injuries as a gallery collapsed in a stadium at a national-level Kabaddi tournament in Suryapet in Telangana. #SuryapetIncident #Telangana#SeveralInjured #GalleryCollapsed pic.twitter.com/iyadyvIIDX

Further reports claimed that three stands were built on the ground, each with a seating capacity of about 5000 people.

India Today reported that two people who are critical have been shifted to Hyderabad.

Defending champions Sports Authority of India (SAI) were set to take on Bihar in the opening match in the Boys category. 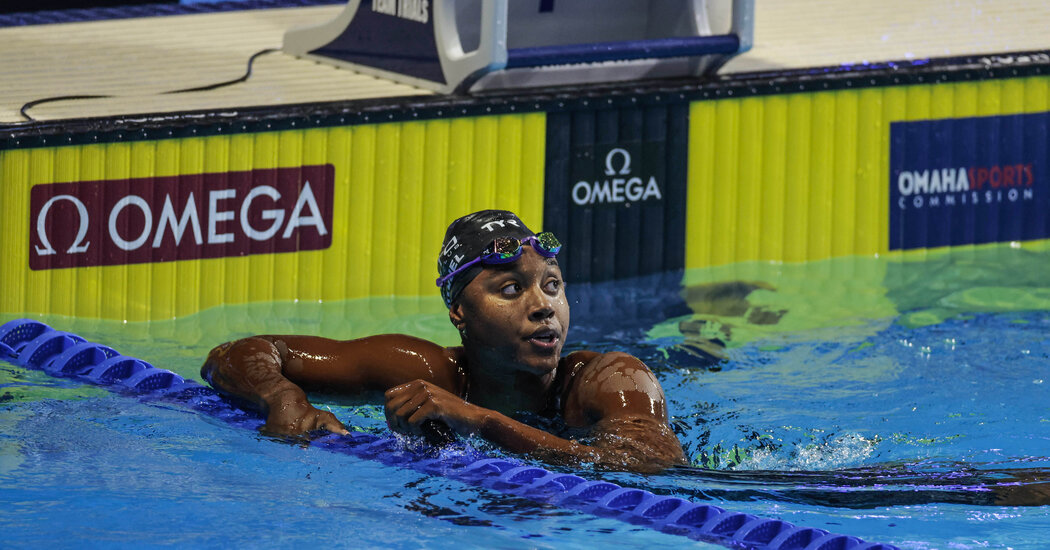 Simone Manuel Falters in the Olympic Swimming Race That Made Her 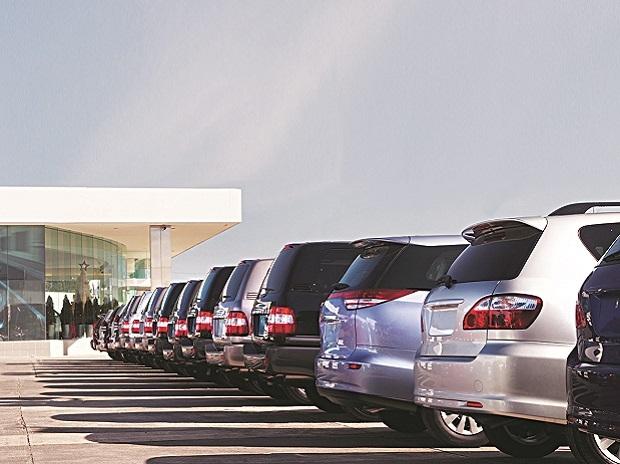 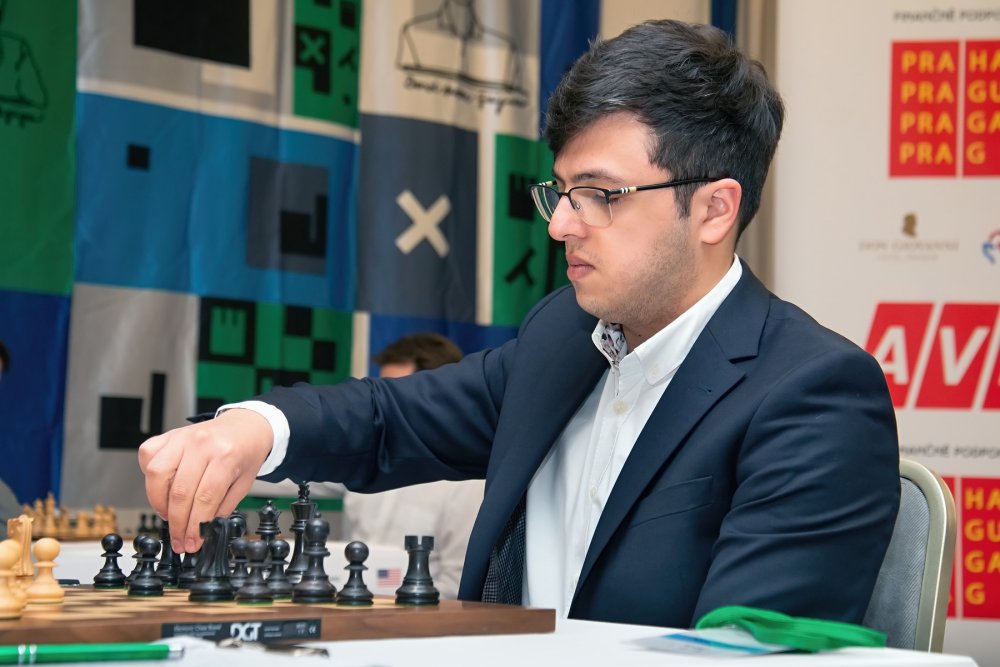