Scientists at Columbia University Mailman School of Public Health developed a method using a DNA biomarker to easily screen pregnant women for harmful prenatal environmental contaminants like air pollution linked to childhood illness and developmental disorders. This approach has the potential to prevent childhood developmental disorders and chronic illness through the early identification of children at risk.

While environmental factors — including air pollutants — have previously been associated with DNA markers, no studies to date have used DNA markers to flag environmental exposures in children. Study results are published online in the journal Epigenetics.

There is ample scientific evidence that links prenatal environmental exposures to poor outcomes in children, yet so far there is no early warning system to predict which children are at highest risk of adverse health outcomes. The researchers took a major step toward overcoming this barrier by identifying an accessible biomarker measured in a small amount of blood to distinguish newborns at elevated risk due to prenatal exposure. They used air pollutants as a case study, although they say their approach is easily generalizable to other environmental exposures, and could eventually be made into a routine test.

The researchers used machine learning analysis of umbilical cord blood collected through two New York City-based longitudinal birth cohorts to identify locations on DNA altered by air pollution. (DNA can be altered through methylation, which can modify gene expression, which can, for example, impact the amount of proteins that are important for development.) Study participants had known levels of exposure to air pollution measured through personal and ambient air monitoring during pregnancy, with specific measures of fine particulate matter (PM2.5), nitrogen dioxide (NO2), and polycyclic aromatic hydrocarbons (PAH).

They tested these biomarkers and found that they could be used to predict prenatal exposure to NO2 and PM2.5 (which were monitored throughout pregnancy), although only with modest accuracy. PAH (which was only monitored for a short period during the third trimester) was less well predicted. The researchers now plan to apply their biomarker discovery process using a larger pool of data collected through the ECHO consortium, which potentially could lead to higher levels of predictability. It might also be possible to link these biomarkers with both exposures and adverse health outcomes. With better predictability and lower cost, the method could become a routine test used in hospitals and clinics.

“Using a small sample of cord blood, it may be possible to infer prenatal environmental exposure levels in women where exposures were not explicitly measured,” says senior author Julie Herbstman, PhD, director of Columbia Center for Children’s Environmental Health (CCCEH) and associate professor of Environmental Health Sciences. “While further validation is needed, this approach may help identify newborns at heightened risk for health problems. With this information, clinicians could increase monitoring for high-risk children to see if problems develop and prescribe interventions, as needed.”

Approximately 15 percent of children in the United States ages 3 to 17 years are affected by neurodevelopmental disorders, including attention deficit hyperactive disorder (ADHD), learning disabilities, intellectual disability, autism and other developmental delays. The prevalence of childhood asthma in the US is 8 percent with the highest rates in African-American boys. Environmental exposures are known, or suspected of contributing to, multiple childhood disorders and are by nature preventable once identified as harmful. Prenatal air pollution exposure has been associated with adverse neurodevelopmental and respiratory outcomes, as well as obesity.

Materials provided by Columbia University’s Mailman School of Public Health. Note: Content may be edited for style and length. 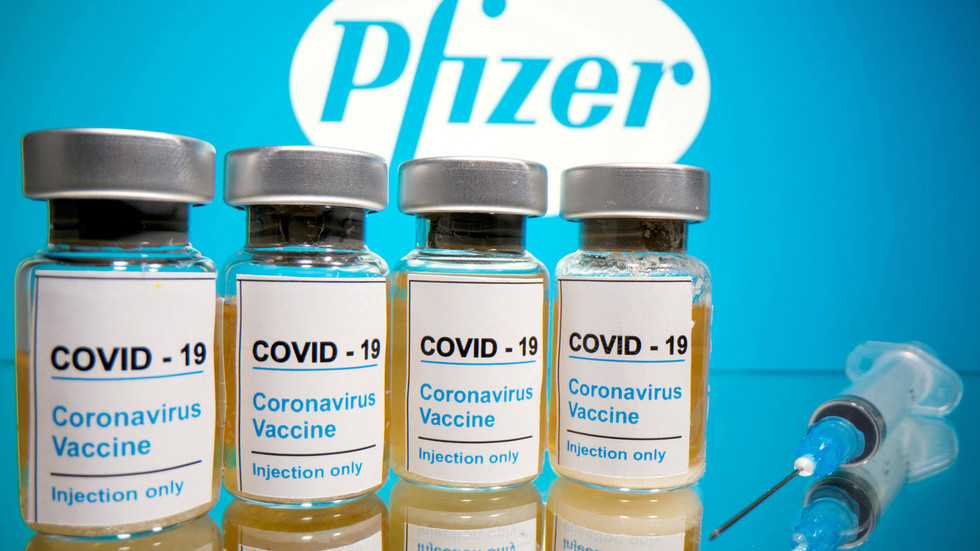 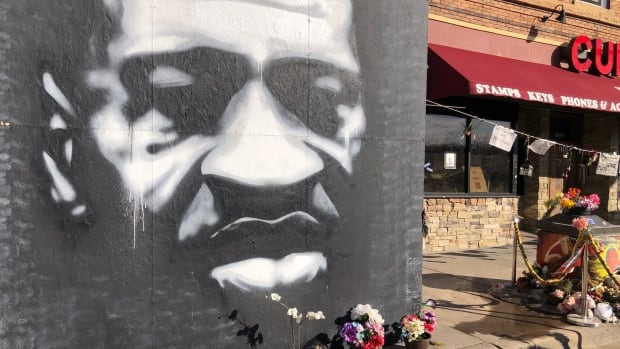 George Floyd murder trial tests how much — if anything — will change in U.S. | CBC News 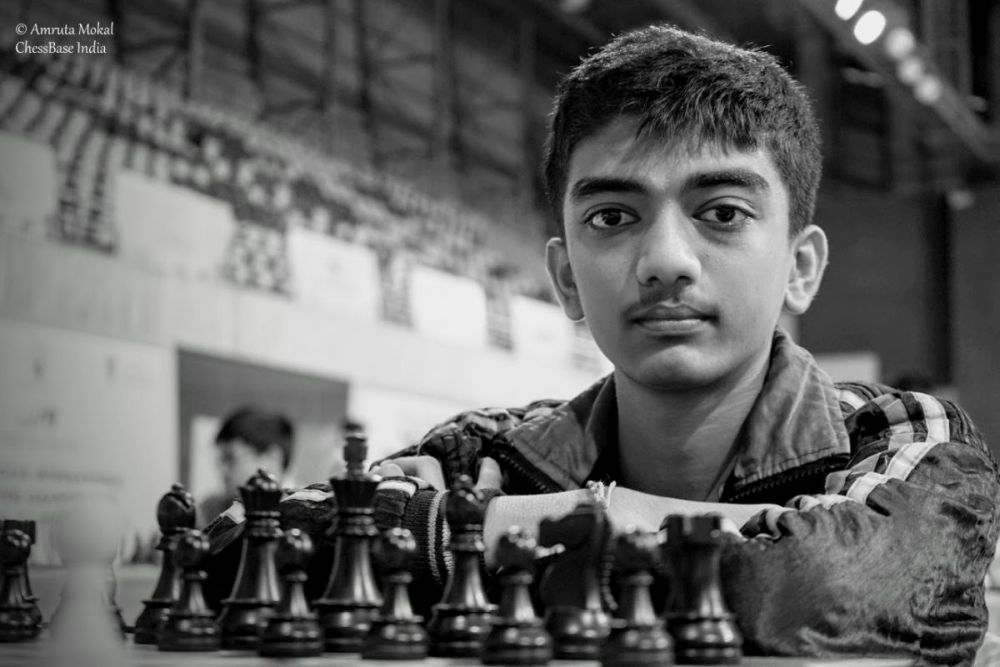