At the interbank forex market, the local unit opened at 73.55 against the greenback and witnessed an intra-day high of 73.49 and a low of 73.57.

The rupee appreciated by 3 paise to close at 73.56 (provisional) against the U.S. dollar on Friday amid sustained foreign fund inflows and positive domestic equities.

Traders said weakness in the American currency in the overseas market supported the domestic unit.

At the interbank forex market, the local unit opened at 73.55 against the greenback and witnessed an intra-day high of 73.49 and a low of 73.57.

It finally ended at 73.56 against the American currency, registering a rise of 3 paise over its previous close. On Thursday, the rupee settled flat at 73.59 against U.S. Dollar.

Meanwhile, the dollar index, which gauges the greenback’s strength against a basket of six currencies, was trading up 0.20 % at 90.00.

Sachdeva further noted that “73.20-73.00 remains a strong hurdle for the rupee, and with the Reserve Bank standing in the way, bouts of large-scale appreciation can be ruled out. We reckon that the RBI will prefer to keep the rupee exchange rate stable between the 73 to 74.50 band for quite some time now“.

Foreign institutional investors were net buyers in the capital market as they purchased shares worth ₹ 2,355.25 crore on a net basis on Thursday, according to exchange data. 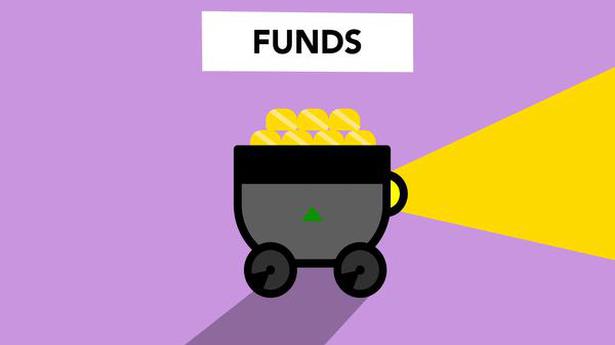 ‘A side of shares’: Deliveroo to offer 50 mn pounds of stock to customers 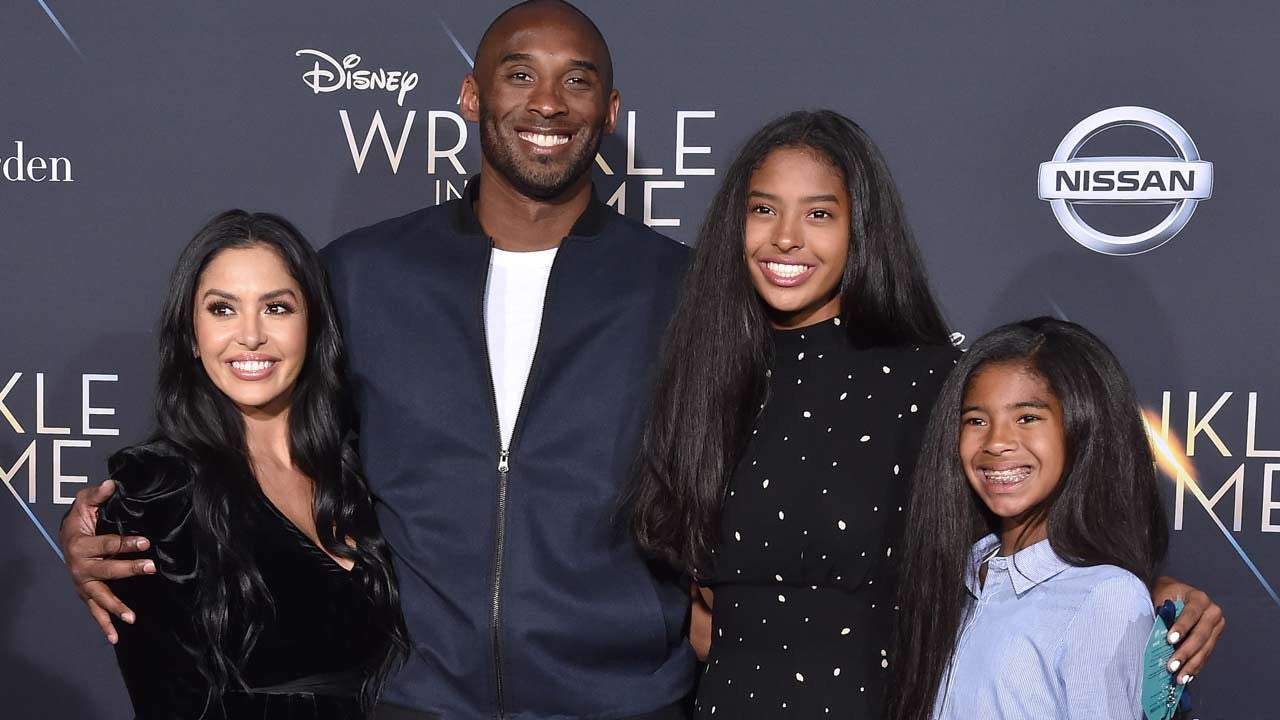 Let’s talk about six? Rival fans have field day as Liverpool slump to new low with SIXTH home loss in a row 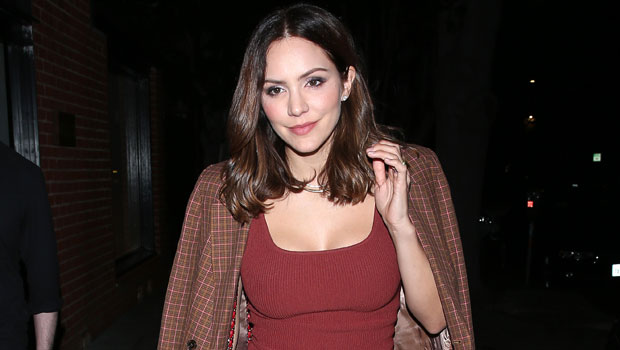