Romain Grosjean, who suffered a terrifying crash in November 2020, will be back at the wheel of a Formula One car for a test with Mercedes at the end of June in France, the team said on Wednesday.

“I am so excited to jump back in an F1 car! It will be a special opportunity for me and to drive a World Championship-winning Mercedes will be a unique experience,” said the 35-year-old Frenchman on the Mercedes website.

Grosjean’s Haas car broke in two and burst into flames after it crashed into a barrier at 220km/h on the first lap at the Bahrain GP. He escaped the fireball with burns to his hands, a sprained left ankle and bruising.

Immediately after the crash, Toto Wolff, the Mercedes team principal said he would not let the accident mark the end of Grosjean’s Formula One career.

“The idea first came when it looked like Romain would be ending his active career in Formula One, and we didn’t want his accident to be his last moment in an F1 car,” Wolff said on Wednesday, adding that he had known Grosjean since the driver’s start in Formula 3.

Grosjean will drive a 2019 Mercedes, the W10 model in which Lewis Hamilton won the World championship, on June 27 in “demonstration laps” ahead of the French Grand Prix at the Paul Ricard Circuit and then on June 29 in private testing on the same track.

Grosjean has already said he is switching to Indycar in the United States, “A last ride in front of my home crowd at the gpfrancef1 in a f1 car, what could be better?” he tweeted on Wednesday.

In ten seasons in Formula One, including the last five with the American team Haas, Grosjean has not won a Grand Prix.

“I’m looking forward to seeing him in France and welcoming him to the team for the weekend, although he better watch out for my 2019 W10,” said seven-time champion Hamilton. 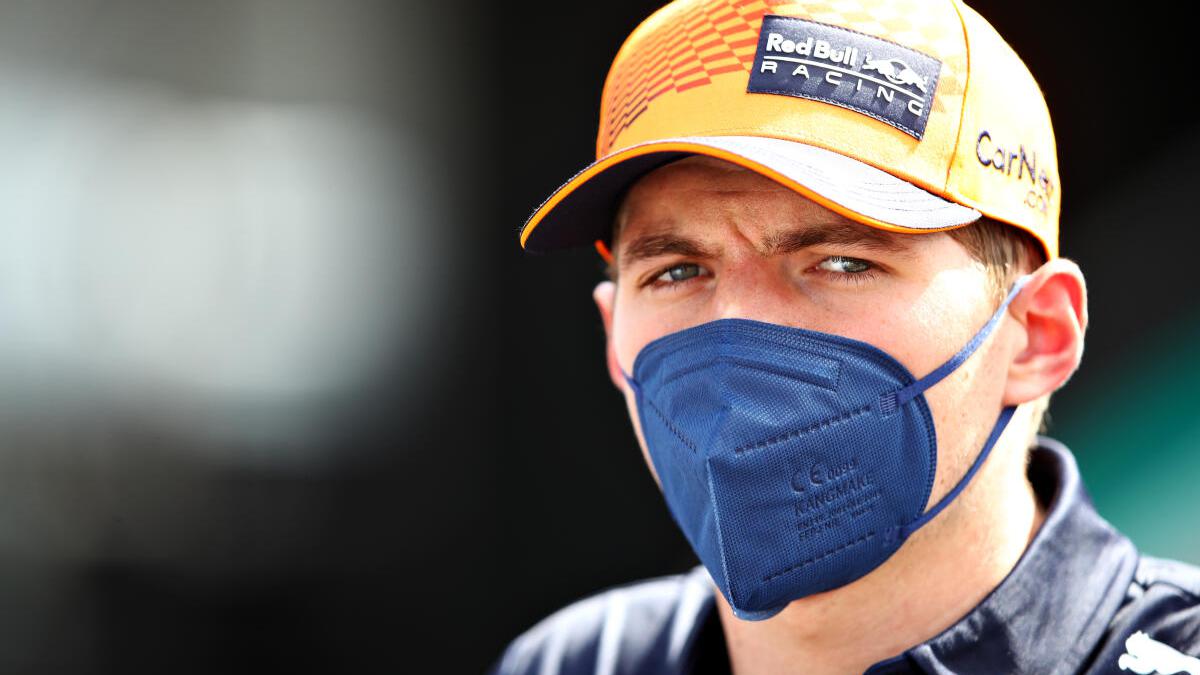 Hamilton opens contract talks and keen for Bottas to stay 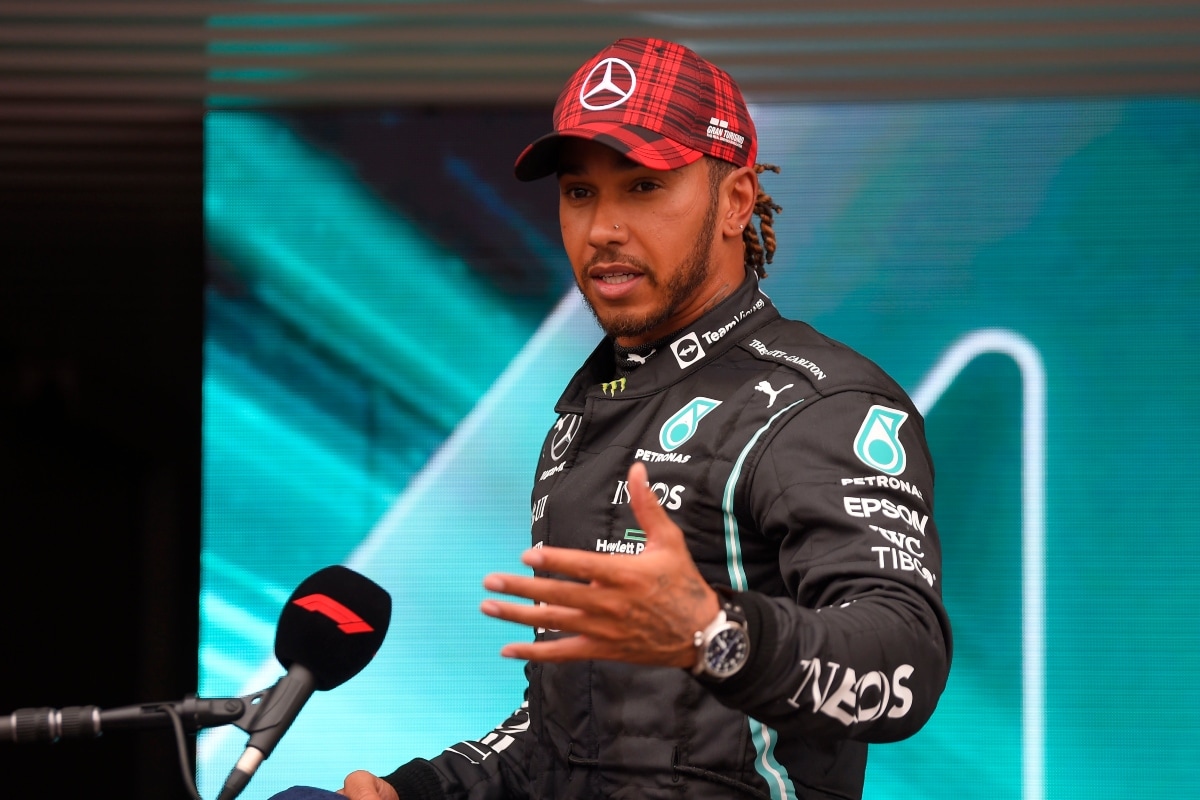