A legendary rivalry is born 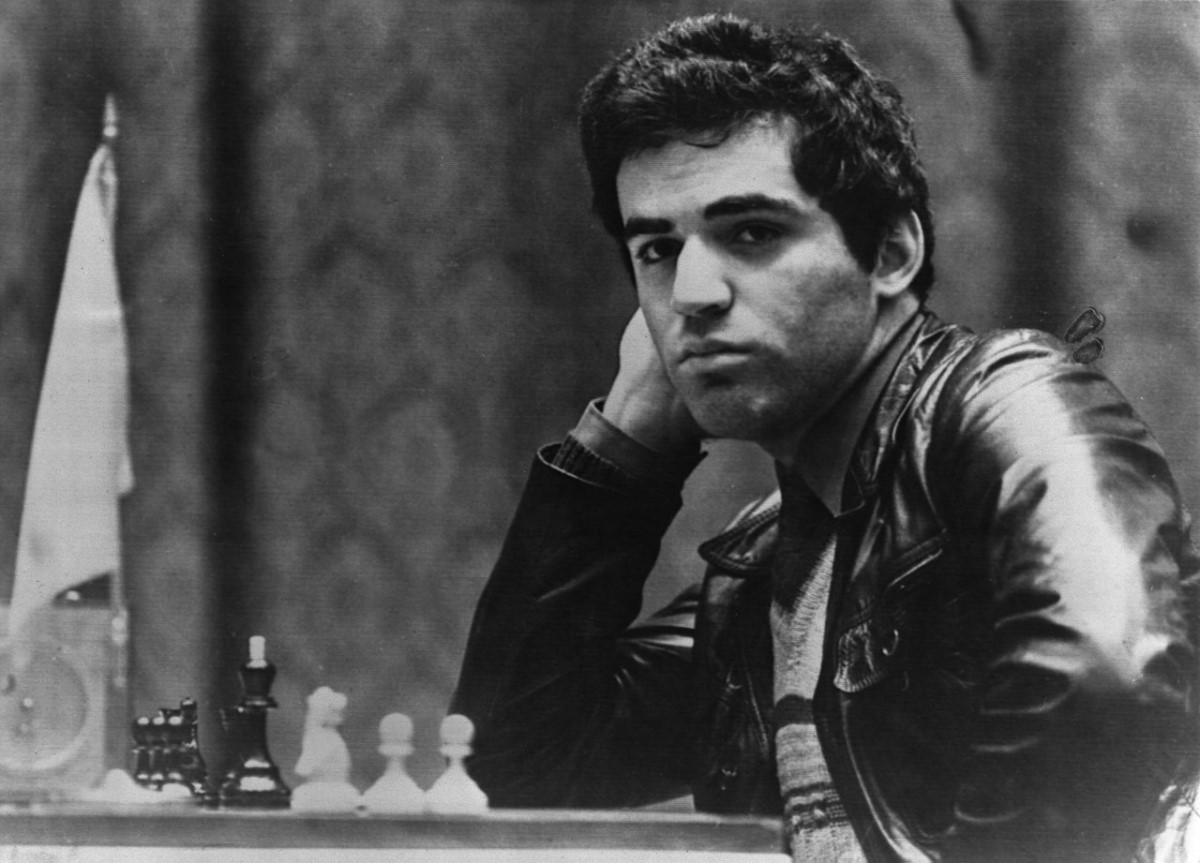 The first World Championship match between Anatoly Karpov and Garry Kasparov began on 10 September 1984 and ended on 13 February 1985. After only nine games Karpov was already leading 4-0 and the match seemed to be decided. However, then followed a series of 17 draws, some of them very short and boring — until Karpov finally managed to win the 27th game, which gave him a 5-0 lead.

The 27th game is not only memorable because it was Karpov’s last victory in the match, but also because Karpov seemed to demonstrate his great technical skills. After surprising Kasparov in the opening, Karpov managed to outplay his opponent in a seemingly equal and rather harmless position and eventually gained material. Particularly stunning was Karpov’s paradoxical 17th move, 17.Rfc1:

White put his rook on the c-file, where it seemed to be blocked by a white pawn on c3. On first sight this rook move appeared to be senseless, but it soon turned out to be quite dangerous.

After winning the pawn, Karpov seemed to convert his advantage smoothly. But, as Jan Timman reveals in his fine book The Longest Game, Kasparov did not think that Karpov handled the technical phase of this famous game particularly well.

We took a close look at this encounter, with the help of ChessBase readers who joined the search for the truth. It turns out Kasparov could have drawn after the time control. The readers made the new discovery that Karpov’s 40.a3? was a mistake.

As usual, Zoran Petronijevic  sent in the best solution. His main conclusions are:

David Adefeso Tells Fans How He Is Relaxing These Days