ISLAMABAD: Protests continued for the second day on Tuesday in several cities across Pakistan following the arrest of the chief of Tehreek-e-Labbaik Pakistan (TLP), a far-right religious party known for holding mass demonstrations over blasphemy-related issues.
Hundreds of TLP supporters were taken into custody on Monday night after demonstrations against the arrest of Saad Hussain Rizvi turned violent, leaving several policemen and civilians injured and at least two people dead. The young Rizvi had succeeded his father Khadim Hussain Rizvi as head of TLP after the latter’s death in November last year.
On Monday afternoon, police in the eastern city of Lahore took Rizvi into custody, a day after he had issued a video message to his supporters, directing them to be ready for a long march on April 20 if the government failed to implement an agreement it had inked with TLP in February. His arrest has been seen as an attempt to prevent him from leading the long march against the government.
As news of Rizvi’s arrest spread, TLP issued a call for nationwide protests, with its workers blocking main thoroughfares in all major cities, including Lahore, Islamabad, Karachi, Peshawar and Gujranwala. They blocked highways, motorways, metro-bus services routes and train tracks, resulting in massive traffic jams. Police personnel, who tried to disperse the crowds, met with violence and, in some cities, they resorted to tear-gas shelling and aerial firing in a bid to restore peace. According to a statement issued by the National Highways and Motorways Police, over 50 points on the highways were blocked by TLP workers.
In November, the TLP had called off a sit-in protest that had blocked a major highway linking the twin cities of Islamabad and Rawalpindi over the issue of remarks made by French President Emmanuel Macron that had been considered Islamophobic. At the time, the government had signed a deal with the party wherein it promised to consider evicting the French ambassador, banning all French goods from Pakistan and guaranteeing an amnesty to all TLP protesters arrested during those demonstrations.
In February this year, the government had signed a new agreement after TLP threatened fresh protests to implement the previous agreement. Under the February agreement, the government had agreed not to arrest any TLP workers and place before Parliament a resolution to expel the French ambassador from Pakistan. The deadline for the government to meet these demands was April 20.
Founded by firebrand cleric Khadim Hussain Rizvi, TLP has agitated for several years over the issue of perceived blasphemy, holding mass demonstrations across the country, calling for all “blasphemers” to be killed.
The party rose to further prominence after the country’s 2018 general election, when it secured the fourth-highest share of the popular vote for parliamentary seats. 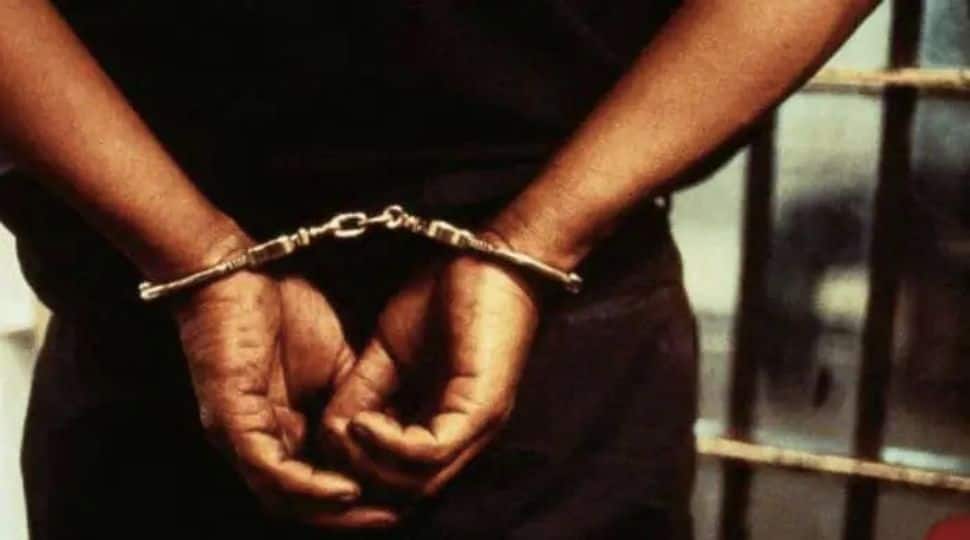 There is no ‘Singapore variant’: Health ministry of Singapore counters Arvind Kejriwal 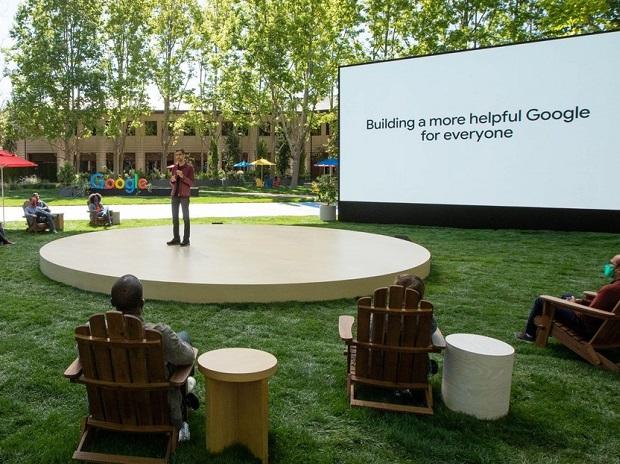