Certain plasma microRNAs could serve as diagnostic biomarkers in mild traumatic brain injury, a new study from the University of Eastern Finland shows. The biomarkers were discovered in an animal model and they were successfully used also to diagnose mild traumatic brain injury in a subgroup of patients. The study was published in the International Journal of Molecular Sciences.

Mild traumatic brain injury is difficult to detect by contemporary conventional imaging methods. In fact, most patients do not exhibit visible structural damage to the brain, which could be detected by computer tomography. Even without visible structural damage, it is extremely important to diagnose mild traumatic brain injury since patients’ ability to work and their overall quality-of-life might become deteriorated. There is a major unmet medical need to identify accurate, affordable, and widely accessible diagnostic biomarkers that could be used to better diagnose patients with mild traumatic brain injury, and to guide them to symptomatic, timely and rehabilitative treatment.

Blood-based biomarkers enable minimally invasive and cost-effective diagnostics. Earlier studies have shown that many biomarkers hold promise for characterising the severity of traumatic brain injury, and they can provide molecular-level information about the ongoing pathological changes. In the newly published study, researchers set out to find microRNAs that could serve as biomarkers to diagnose traumatic brain injury. MicroRNAs, or miRNAs, are small RNA molecules that regulate the expression of protein-coding genes. The researchers sequenced blood plasma samples from an animal model both after mild and severe traumatic brain injury. The miRNAs showing the greatest potential on the basis of the sequencing data were selected for further, polymerase chain reaction (PCR) based analysis.

“We have been developing a suitable analysis and measurement method especially for miRNAs that can be found in small amounts in plasma, and this method is based on digital droplet PCR,” Dr Noora Puhakka from the A. I. Virtanen Institute for Molecular Sciences at the University of Eastern Finland says.

“Humans and animals share many identical miRNAs, and this makes them excellent candidates for translational studies, where results achieved in animal models are sought to be applied in humans. However, it has proven challenging to reproduce results from different studies and different sets of data. This is why assessing the quality of measurement methods, and reproducibility, is an extremely important part of biomarker research.”

“We found two interesting biomarkers in the animal model, the plasma miRNAs miR-9a-3p and miR-136-3p, which we then decided to analyse in blood samples taken from patients with traumatic brain injury. Elevated levels of these biomarkers allowed us to identify some of the patients who had experienced a mild traumatic brain injury,” Dr Puhakka says.

In other words, plasma miR-9a-3p and miR-136-3p proved to be potential biomarker candidates to diagnose mild traumatic brain injury both in the animal model and in patients.

“Both of these miRNAs are more abundant in the brain than in other tissues, and their elevated levels in plasma could possibly be due to brain injury and the level of its seriousness. However, further research in larger patient cohorts is still needed.”

Materials provided by University of Eastern Finland. Note: Content may be edited for style and length.

The road to success: Priyanka Chopra’s memoir Unfinished presents the actor’s life story of many firsts, as well as her formula for success 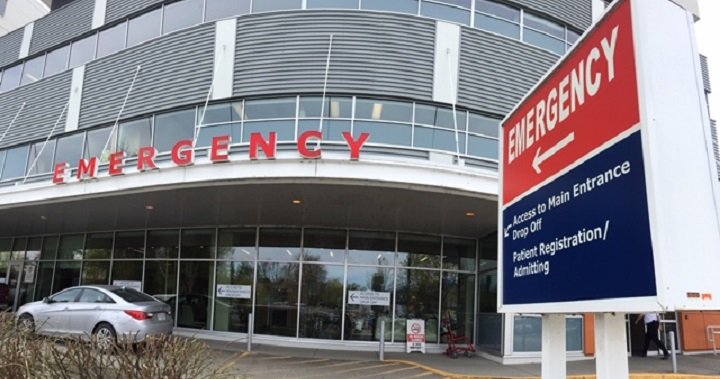