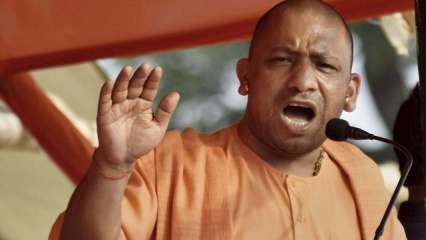 Around 3 crore and 40 lakh children will be administered polio drops across Uttar Pradesh on Sunday, officials said.

Subsequently, the campaign will start across all the districts in the state. Children up to 5 years of age will be administered the polio drops.

Sudha Verma, Chief Medical Superintendent of Dufferin hospital, said that the polio campaign will be rolled out with adherence to the Covid-19 safety norms.

Under the polio campaign, around 3 crore 40 lakh children up to 5 years of age will be immunised.

Director General (Family Welfare) Rakesh Dubey said that the state has 1,10,000 polio booths. Besides, 69,000 teams have been constituted who will visit each house to give polio drops.