The PGA Tour will not hold the World Golf Championships-Mexico Championship in Mexico City this year due to concerns related to COVID-19, according to multiple media outlets.

Scheduled for February 25-28, the event will be relocated to The Concession Golf Club in Bradenton, Florida, Golfweek reported on Thursday.

According to ESPN and Golfweek, the event sponsorship group, Grupo Salinas, a lack of spectators and hospitality functions due to coronavirus protocols made staging the event in Mexico unfeasible. In addition, the United States and Mexico are both currently restricting all non-essential travel across their shared border because of the pandemic.

ALSO READ | Augusta National plans to have some fans at Masters

The WGC-Mexico dates back to 1999, when it was known as the WGC-American Express Championship. It moved to Mexico City in 2017 after sponsor issues forced a relocation from Trump Doral in Miami following the 2016 edition. Patrick Reed won the 2020 version of the tournament at Chapultepec Golf Club.

With the reported move to Florida, the PGA would have in place a four-week swing through the State. The WGC event will be followed by the Arnold Palmer Invitational, March 4-7 in Orlando; the Players Championship, March 11-14 in Ponte Vedra Beach; and the Honda Classic, March 18-21 in Palm Beach Gardens.

The Concession, which opened in 2006, was designed by Jack Nicklaus and Tony Jacklin. The course was the site of the 2015 NCAA men’s and women’s championships. 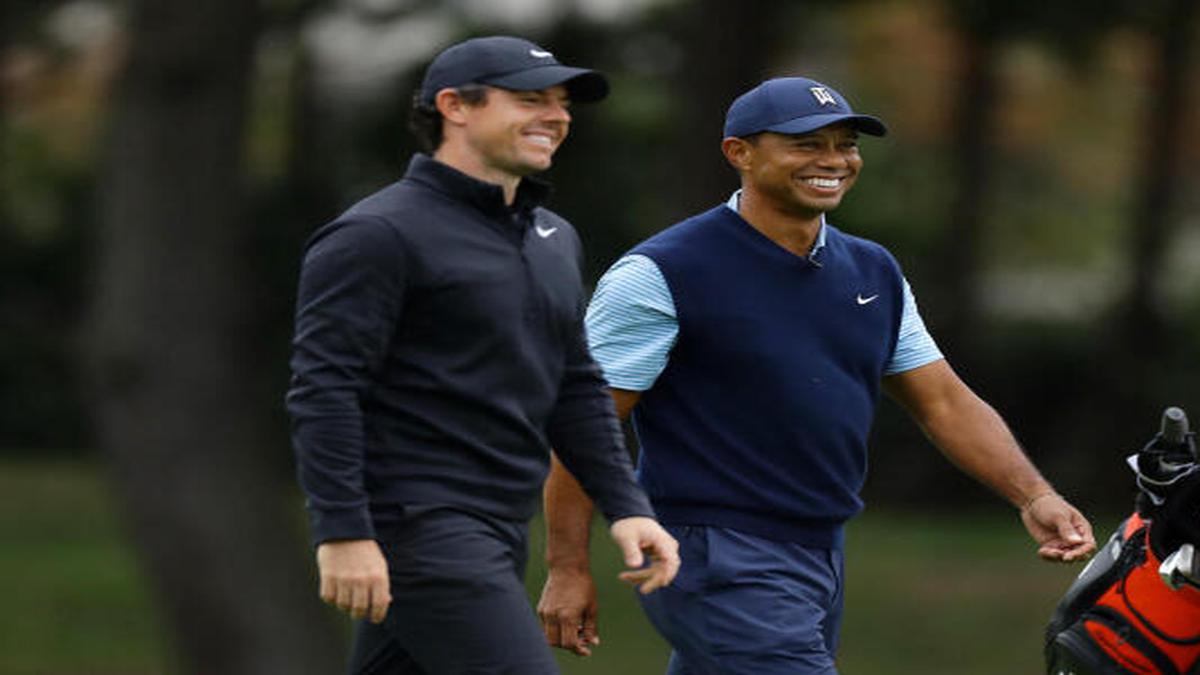 Everyone should be grateful that Tiger Woods is still alive, says McIlroy Golf without Woods? Battered leg brings it closer to reality 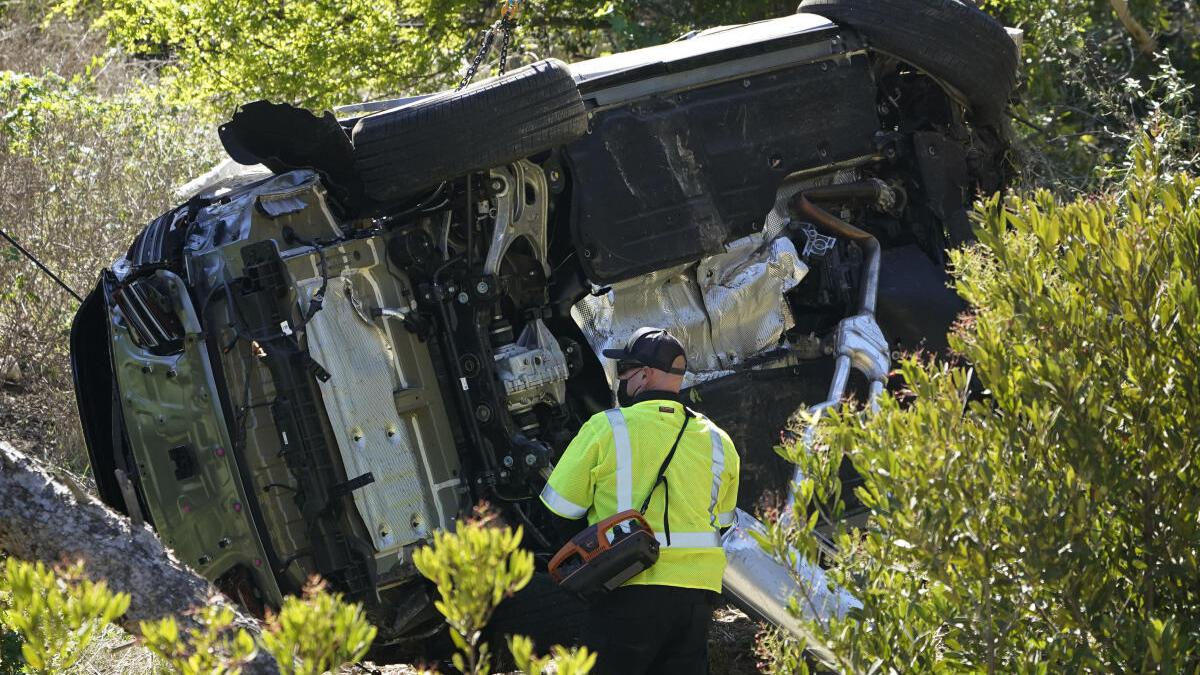 Covid-19 vaccine: Latest updates on Novavax, Oxford and Pfizer breakthroughs – and who will get it first? 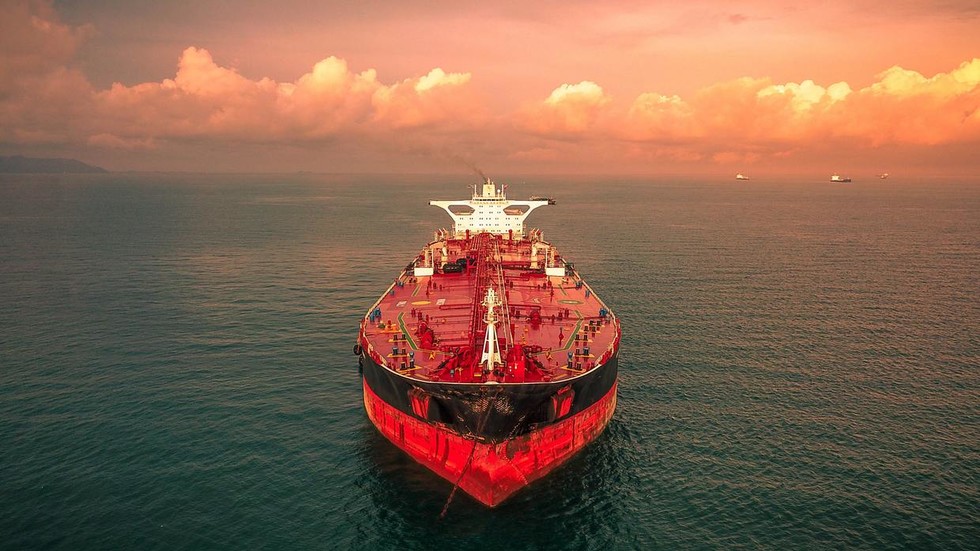 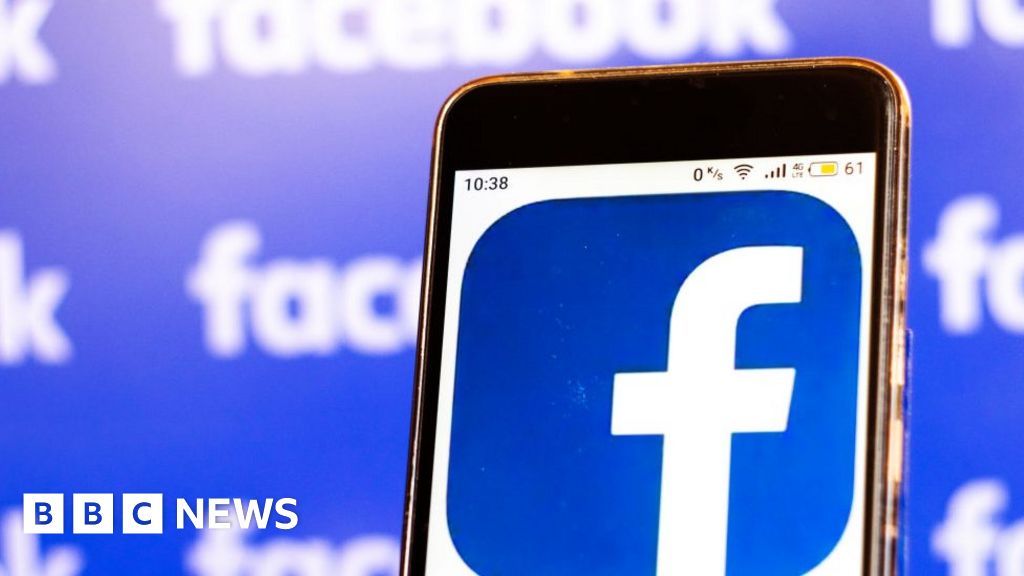