Vice President Mike Pence telephoned Vice President-elect Kamala Harris Thursday to congratulate her and offer his belated assistance — filling a leadership role all but abdicated by President Trump, who is planning to fly out of the capital shortly before Joseph R. Biden Jr. is sworn in next week.

The Pence-Harris conversation, relayed by two officials briefed on the call, was described as gracious and pleasant. The discussion is the first time Mr. Pence and Ms. Harris have spoken since they debated each other last fall.

It also represents the only one-on-one interaction between the dueling 2020 presidential tickets: Mr. Trump has refused to call President-elect Joseph R. Biden Jr. and has not even fully conceded defeat.

Mr. Pence and his wife, Karen, may have Ms. Harris and her husband, Doug Emhoff, over to the vice-presidential residence before the inauguration on Wednesday, according to one official. But those plans remain uncertain, in part because the security threats posed to the nation’s capital have made scheduling fluid.

Mr. Trump, who has kept a low profile since a mob of his supporters attacked the Capitol on Jan. 6, is expected to depart the White House for the final time early on the morning of the inauguration, people familiar with the planning said.

Mr. Trump’s pre-inaugural takeoff from Joint Base Andrews represents a relatively low-key conclusion to one of the most tumultuous terms of any president in history — although it will not be entirely devoid of the pomp he demands.

While the plans remain in flux, Mr. Trump hopes to depart to the blare of a military band, with a red carpet and military honors, those briefed on the planning said.

Mr. Trump, always wary of ceding the spotlight to others, had been expected to give a farewell speech or hold a rally in his adopted home state of Florida when he lands, but recent events have made either scenario unlikely, people close to him said.

When and how Mr. Trump would depart has been a question since election night, when he began casting doubt on President-elect Joseph R. Biden Jr.’s victory. The final flouting of norms came when he refused to appear at the swearing-in, a national rite of reconciliation, becoming the first outgoing president to snub an inauguration since the 1860s.

Typically, the outgoing and incoming first families meet at the White House the morning of the inauguration. The Pences will attend the inauguration, in the tradition of past second families, and Mr. Biden has said that Mr. Pence’s presence there will be an important symbol of the peaceful transfer of power.

In the week since a violent mob attacked the Capitol, with some of them hoping to kill Mr. Pence, the president has said nothing in public about his vice president, who has been one of the most deferential members of Mr. Trump’s staff until a rift last week.

Mr. Pence returned to the Senate chamber after the attack to preside over the certification of the Electoral College. In the days since, he has attended law enforcement briefings about the security threat, and on Thursday, he made an impromptu visit to the Capitol to thank the soldiers posted there. 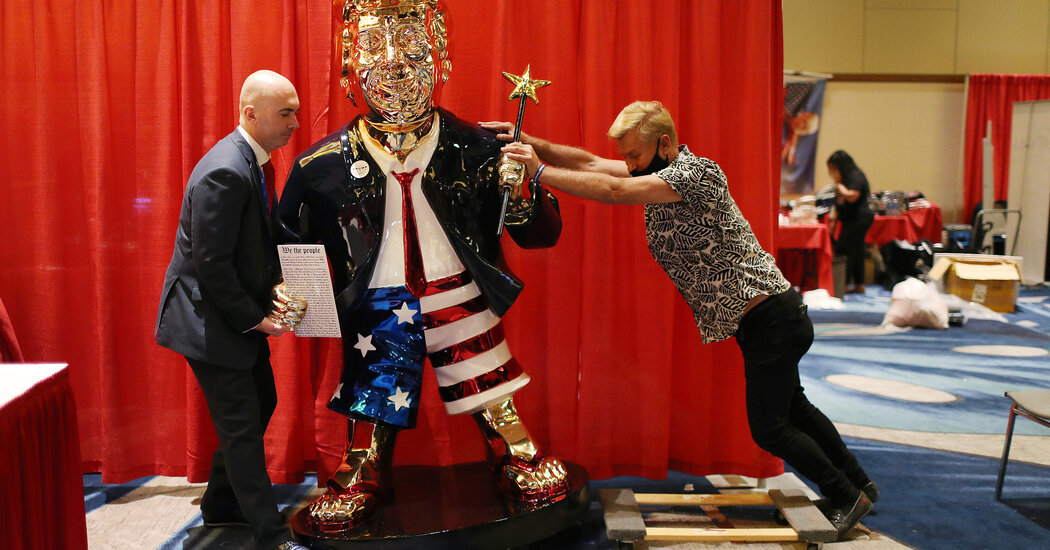 At CPAC, a Golden Image, a Magic Wand and Reverence for Trump ‘Do You Want Such a Leader?’ Amid Fisheries Ministry Row, Amit Shah Questions Rahul Gandhi’s ‘Leave’ 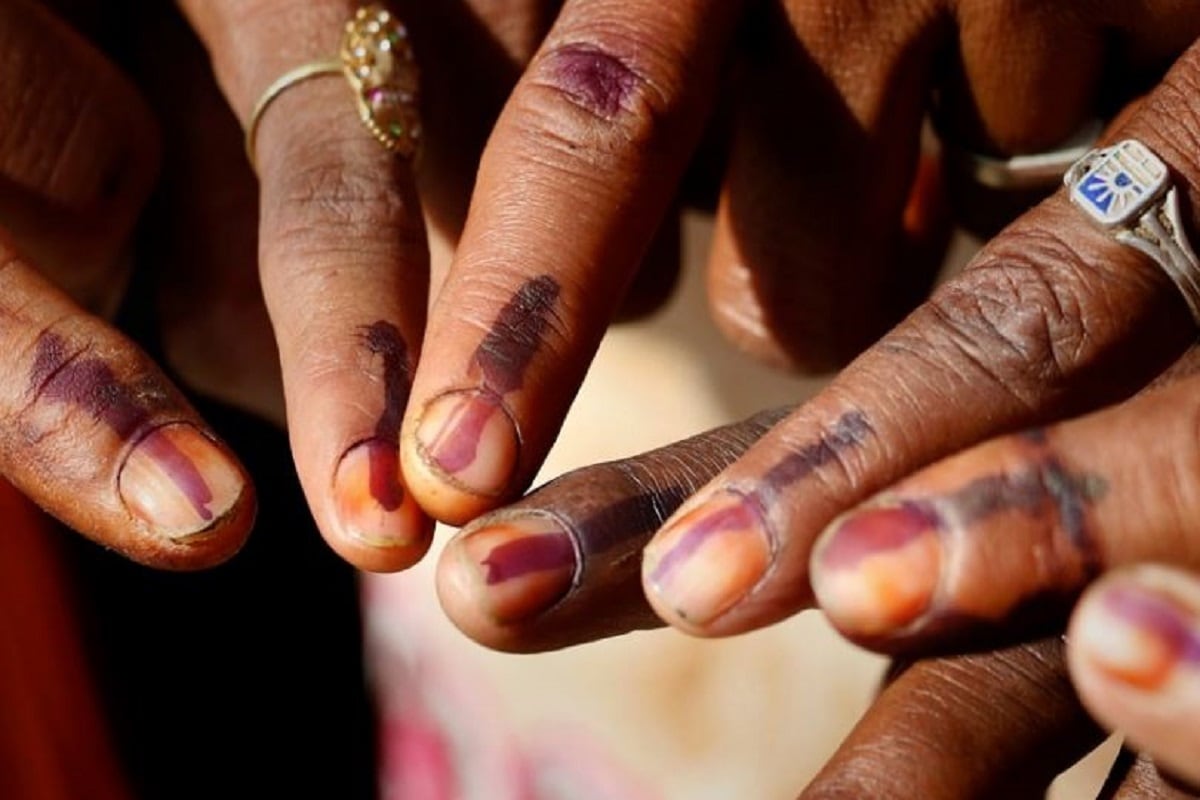 Voting Begins for Bypolls to 5 Municipal Wards in Delhi, Results on March 3 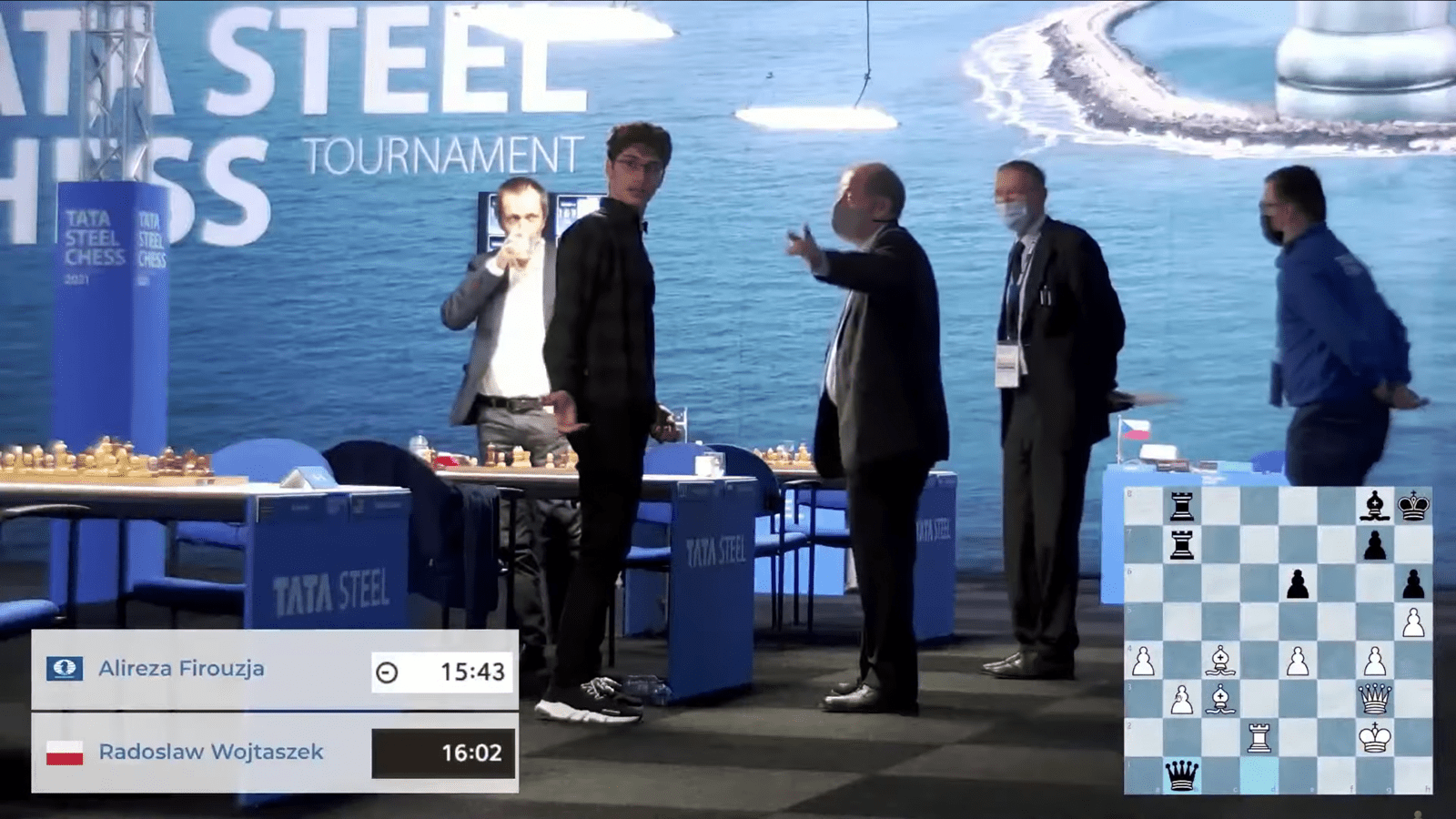 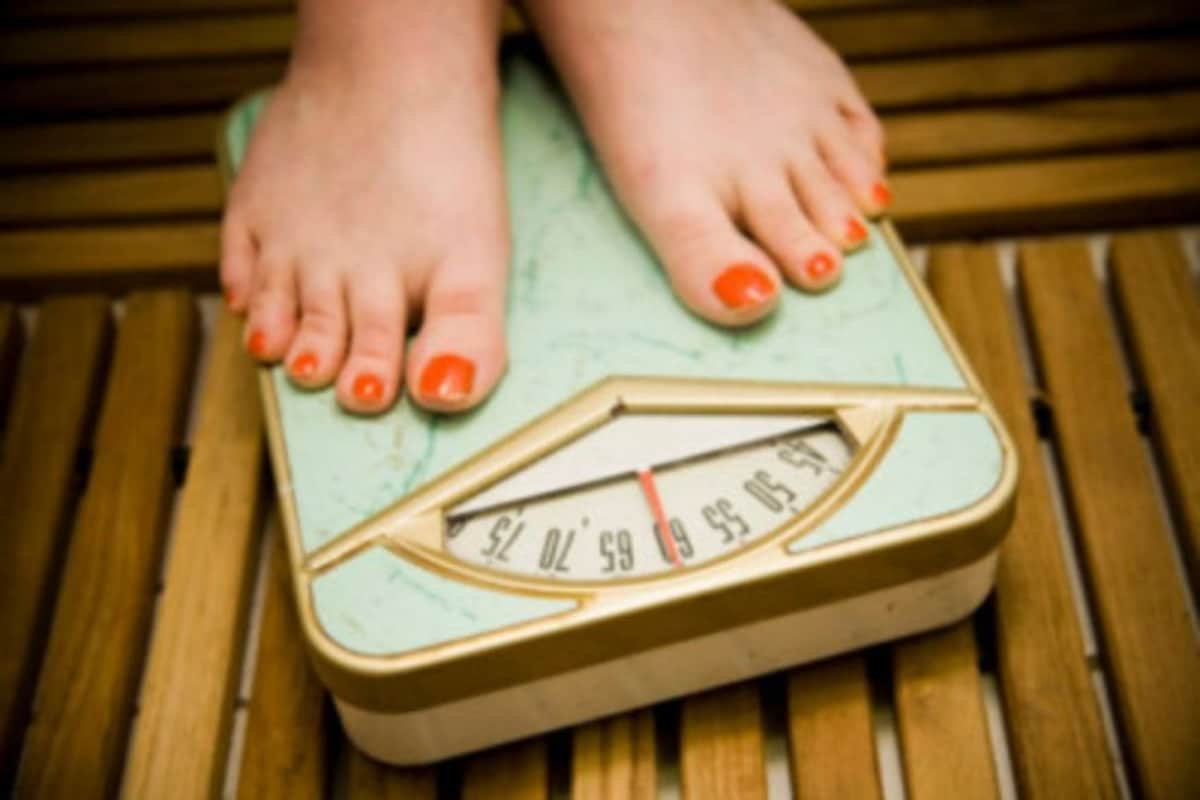