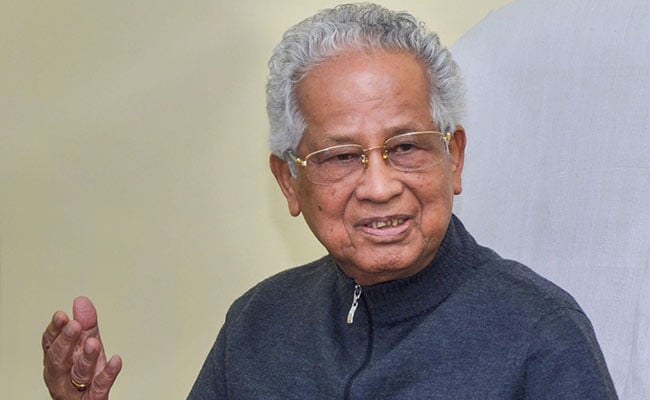 The Union Home Ministry on the eve of Republic Day announced the recipients for Padma awards. Padma Awards – one of the highest civilian Awards of the country, are conferred in three categories, namely, Padma Vibhushan, Padma Bhushan and Padma Shri. These awards are conferred by the President of India at ceremonial functions which are held at Rashtrapati Bhawan usually around March or April every year. The awards are announced on the occasion of Republic Day every year.

This year the President has approved conferment of 119 Padma Awards.

Former Japanese Prime Minister Shinzo Abe has been awarded Padma Vibhushan for his achievement in the field of public affairs. Other recipients include noted singer SP Balasubrahmanyam, who passed died in a Chennai hospital last year after almost two months of treatment.

Here is the list of Padma awardees this year:

Padma Awards 2021 by NDTV on Scribd

“Our Soldiers Have Died. Will You Play T20?” Asaduddin Owaisi Slams PM

‘I direct traffic in 50C heat’