OSAKA (TR) – Osaka Prefectural Police have arrested a 43-year-old man who is suspected of exploiting a government subsidy provided due to the novel coronavirus pandemic, reports the Sankei Shimbun (Feb. 10).

According to police, Makoto Hirakawa, his wife, 33-year-old Aki, and two other women utilized about 250 persons to submit fraudulent applications for the Subsidy Program for Sustaining Businesses, netting the ring around 300 million yen.

Thus far, police have accused Hirakawa and his wife of working together to submit one such fraudulent application with a housewife aged in her 50s in Hyogo Prefecture last July and August.

Upon his arrest on suspicion of fraud, Hirakawa denied the allegations. “I do not recall any of it,” the suspect was quoted by police.

The government’s Subsidy Program for Sustaining Businesses offers 1 million yen to sole proprietors, including freelancers, who have experienced a loss of income since the pandemic began last year.

Hirakawa, a resident of Osaka City, and the other suspects tapped a network of housewives to locate participants in the ring. “This won’t leak out,” the participants were reportedly told.

“I was having money problems”

Each participant received 300,000 yen out of the 1 million yen payment, with the remaining 700,000 yen going to the suspects.

Police are planning to send the housewives who participated in the scam to prosecutors on suspicion of fraud.

“I was having money problems,” one housewife told the Mainichi Shimbun (Feb. 10). “I was invited by a good friend and thought it would be fine to apply through her.” 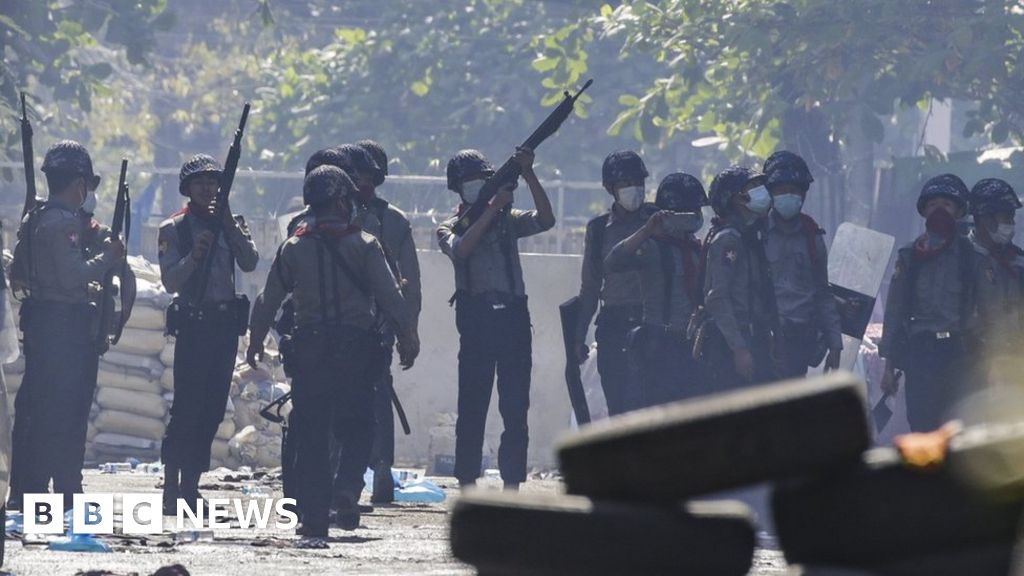 The ballerina dancing on ice for a real ‘swan lake’ 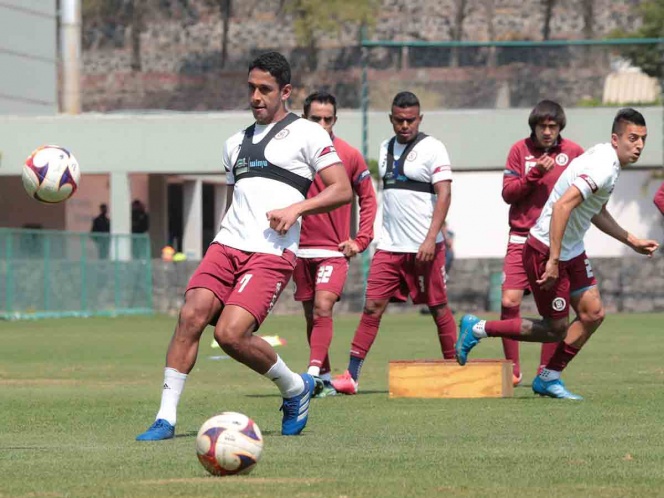