A large number of ornamental fish brought down to be re-exportation purposes, have died after Customs inspections were delayed, reports say.

The fish were imported on March 26.

Many of the dead animals are said to be parent fish.

The delay had occurred after these permits were directed to the Customs DG.

Media reports had also cited the Customs lacking proper facilities to safeguard the lives of these fish as one reason for the deaths.

Despite this delay, the Customs DG had released a stock of coconut oil earlier this month, which was later found to contain the carcinogen – Aflatoxin. The stock had been released even before securing the certification of the Food Security Unit of the Ministry of Health. Japan left shaken after a detainee, wasting away, dies alone in her cell 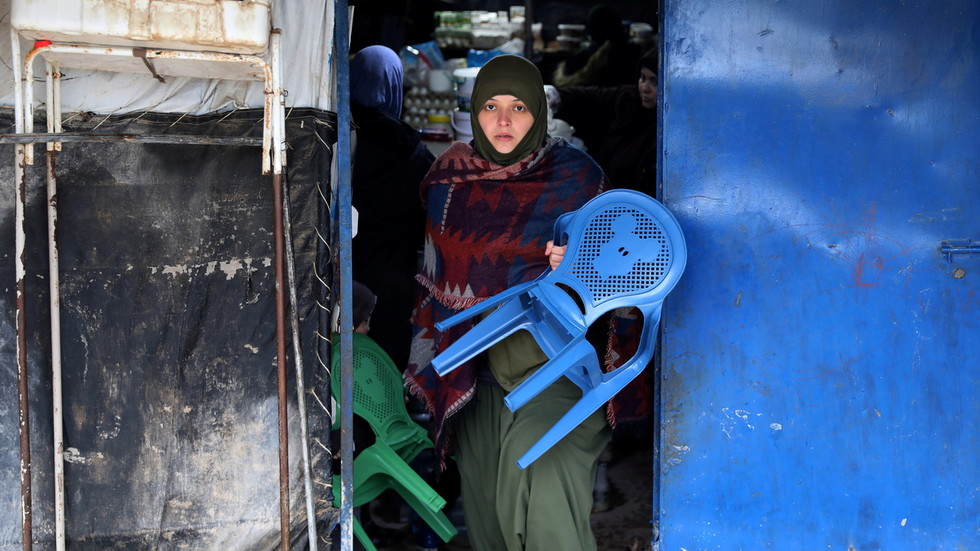