It is often described as India’s greatest unifier, a sport that – at least on the field – has been insulated from the religious schisms that have long divided the country.

But in recent weeks cricket’s position as one of the final bastions of a secular India has come under attack, as the anti-Muslim sentiment that has been on the rise in India under the ruling Hindu nationalist Bharatiya Janata party (BJP) reared its head in an ugly cricketing scandal.

Wasim Jaffer, one of India’s greatest living cricketers who has scored more runs than any batsman in Indian cricketing history and Muslim, found himself accused of selecting players based on religion for the Uttarakhand state team, which he began coaching in June 2020 when he retired as a player.

The accusations came after Jaffer resigned his post in early February, citing “so much interference and bias” in the selection of “non-deserving players” by local state administrators. He named Mahim Verma, the secretary of the Cricket Association of Uttarakhand, as one of the key figures who was interfering with player selection and making his job as coach untenable.

In quotes splashed across the front page of the Hindi newspaper Jagran, senior figures from the state cricket association hit back at Jaffer. Navneet Mishra, the Uttarakhand team manager, was quoted accusing Jaffer of favouring Muslim players for selection, stopping the team chanting a slogan that mentioned a Hindu god, and sowing religious discord. Jaffer was also accused of bringing in a Maulana, an Islamic religious leader.

“His [Jaffer’s] interference in selection matters was getting too much,” Verma told Indian media. However, he has since denied all knowledge of allegations that Jaffer fractured the team along religious lines.

Jaffer denied all the allegations as “false and baseless”. In a press conference, he said the “communal angle that has been levelled against me, that is very, very sad” and emphasised the equal position that Hindu and Muslim players had held on his team.

Jaffer said the team had never had a slogan mentioning a Hindu god but in fact had often used a Sikh chant which he had encouraged them to change to something more universal. “I said to them, we are not playing as a community, we are playing for Uttarakhand, so our slogan should be for Uttarakhand,” Jhe said.

“If there was indeed a communal bias, I wouldn’t have resigned, they would have sacked me,” he added. Jaffer declined to talk to the Guardian, saying he “did not wish to talk on this any more”.

Such communal mudslinging had not been seen in cricket for over a century and the chief minister of Uttarakhand has ordered an inquiry.

Among cricket commentators and fans, there were fears it marked an alarming infiltration of the widespread targeting of India’s Muslims into the sacrosanct secular sphere of Indian cricket, where Muslims and Hindus have played alongside each other on the national team since 1911.

“In the last few years, hate has been normalised so much that even our beloved sport cricket has been marred by it,” tweeted Rahul Gandhi, the leader of the opposition Congress party, in a veiled response to the Jaffer incident.

The refusal to let religious divisions on to the pitch has deep roots. Even during India’s Bombay Pentangular cricket tournament, which ran from the 1890s to 1946, where the teams were divided down religious lines – Parsees, Hindus, Muslims, Christians and other faiths – players of all faiths defended the tournament.

More recently, after India’s historic cricket triumph against Australia in January, it was the story of a young Muslim member of the team, Mohammed Siraj, who had stayed on tour despite the death of his rickshaw driver father, that captured the national imagination back in India.

“This is a sad, shocking incident because cricket has by and large remained protected from India’s communal tensions,” said Sharda Ugra, one of India’s most respected cricket writers.

“We have seen this kind of communal toxicity played out in politics and public forums in India but now it’s permeated into cricket,” she said. “Jaffer is our highest-scoring batsman but because of this, his name has now been dragged through the mud and his Muslim religion has been thrown in his face to settle a score.”

Ugra expressed disappointment that none of cricket’s biggest names nor the Board of Control for Cricket in India (BCCI), the country’s powerful cricket governing body, had not come out in support of Jaffer. The BCCI president, former cricketer Sourav Ganguly, had once been Jaffer’s teammate in the Indian cricket team.

In reference to Sachin Tendulkar, a Hindu and one of India’s greatest players, Urda added: “It shows us that regardless of a player’s stature, because they are a Muslim, they can be a target. No cricket official would dare make any kind of allegation against Sachin Tendulkar.”

Dr Prashant Kidambi, a history professor at the University of Leicester and author of Cricket Country: An Indian Odyssey in the Age of Empire, described the incident as “unprecedented” and said any previous religious tensions in cricket had always been isolated to fans.

“This has never happened in relation to the politics of domestic cricket and especially not involving a cricketer’s religious identity,” said Kidambi. “Muslims have always been present in the national team, it’s been very important to the imagination of plural secular India.

“If incidents like this become a trend, that would be really disastrous,” he added. “It will wreck the one thing that, at least on the face of it, seems like it’s been sealed off from this kind divisive communal politics that’s happening elsewhere in India.” 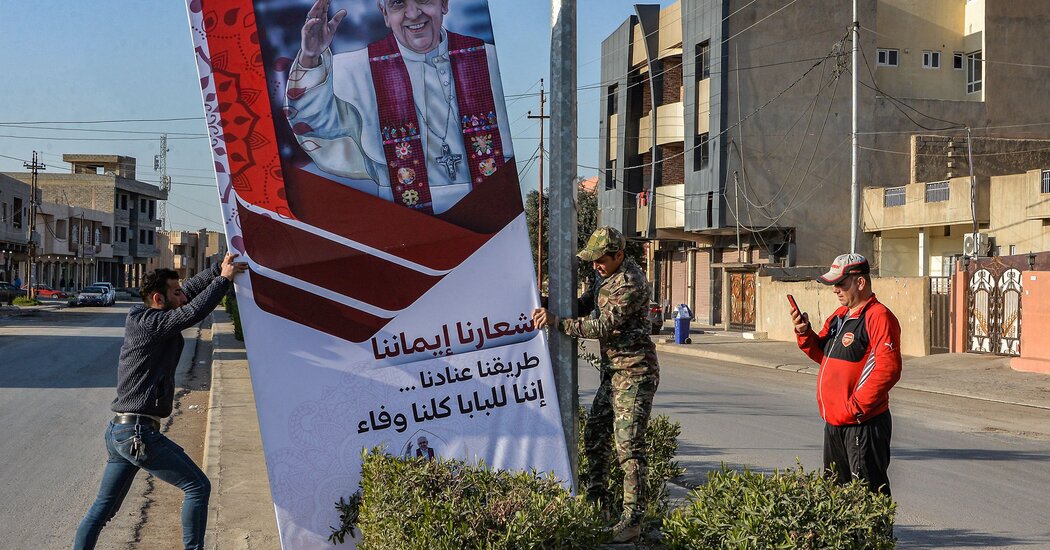 The Guardian view on the pope in Iraq: in the footsteps of Abraham | Editorial

Lessons from a century-old pandemic for current India 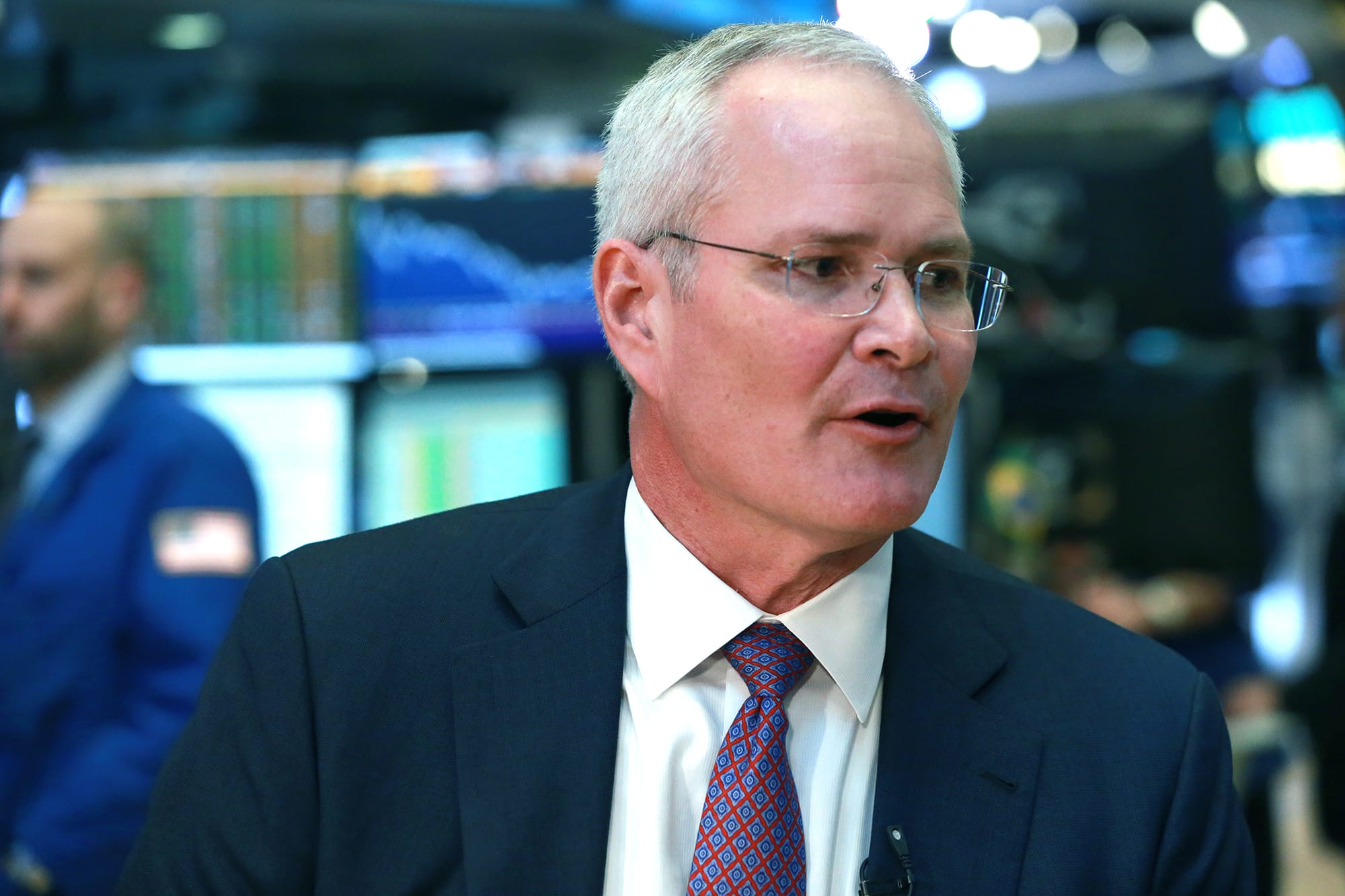 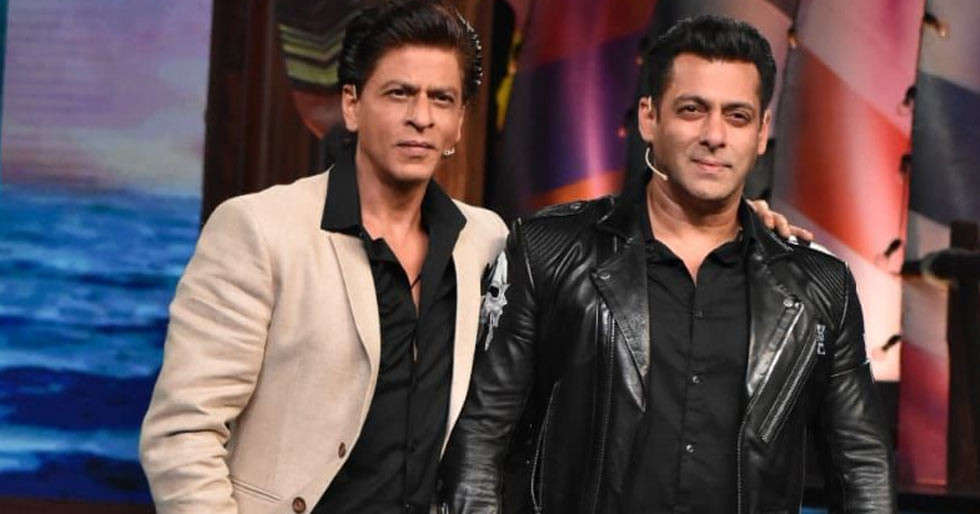