Nia Sharma has become a proud owner of a swanky car and shared her happiness with her fans. The actor posted a video in which she is uncovering the car as she set to go behind the wheels. Talking about the car, it’s a sports utility vehicle Volvo XC90 Inscription. The car is priced for nearly Rs 1 crore. In the video, Nia is seen wearing a white shirt and black cargo pants with a black bikini top over it.

Nia captioned her post stating, “You can’t buy Happiness but you can buy cars and that’s pretty much the same thing! #XC90Inscription @vinayyshrma.”

While Ravi Dubey wrote, “congrats ni.” Whereas Aamir Ali commented, “Congratulations.. I remember our conversation about the car.”

Meanwhile, on the work front, Nia was last seen in Naagin: Bhagya Ka Zehreela Khel (Naagin 4) which went off air in 2020. She then went on to become the winner of Fear Factor: Khatron Ke Khiladi – Made in India which was shot amid the coronavirus pandemic.

Nia also starred in the sequel of her TV show Jamai Raja titled Jamai 2.0 which streamed on ZEE5.

The actor recently featured in a music video with Shivin Narang titled ‘Gale Lagana Hai‘. The song is crooned by Tony Kakkar and Neha Kakkar. It is set to be released on January 18, 2021. 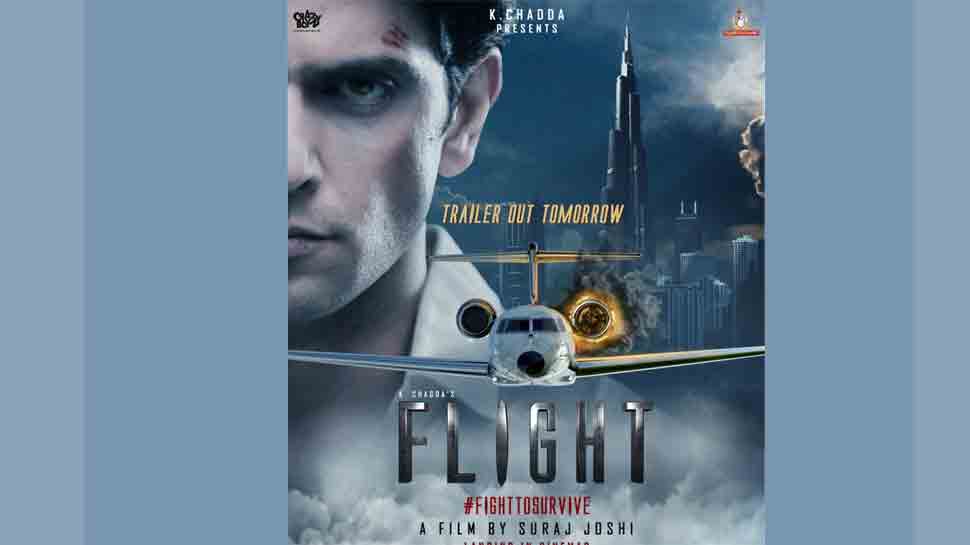 Mohit Chadda-starrer Flight trailer to be released on March 2, check out news poster 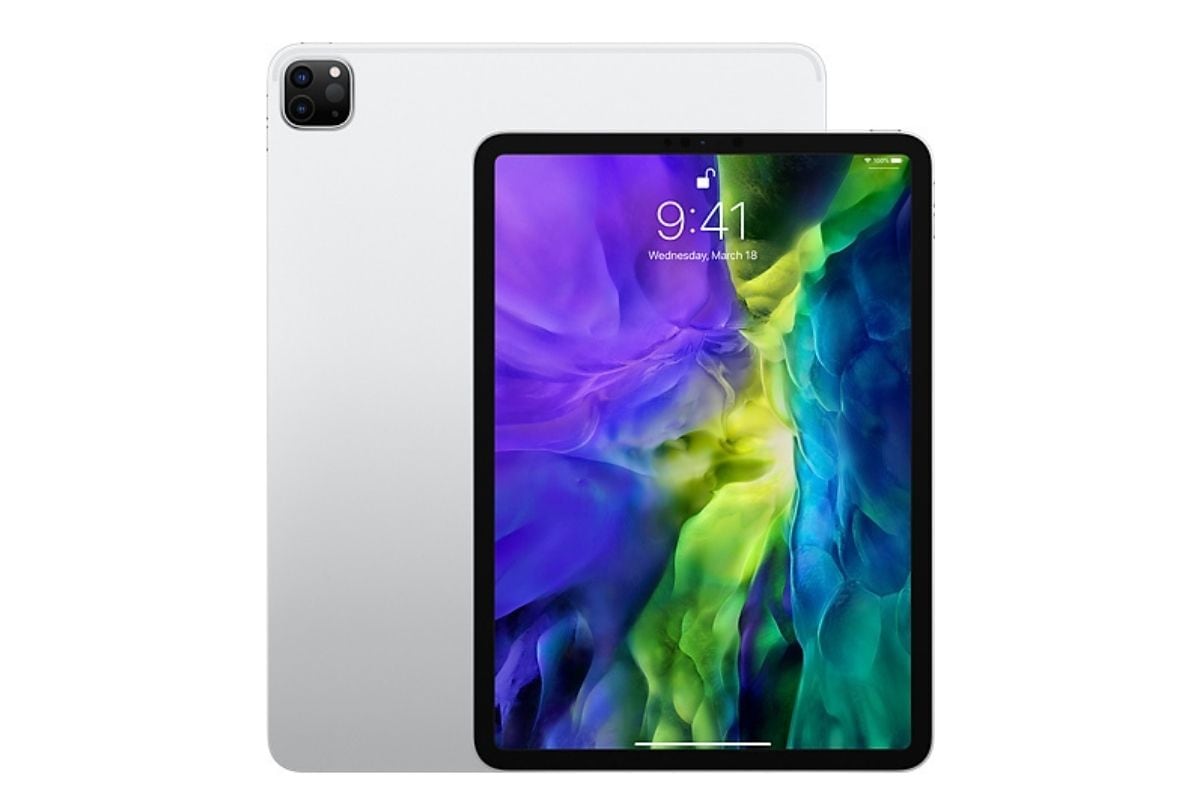 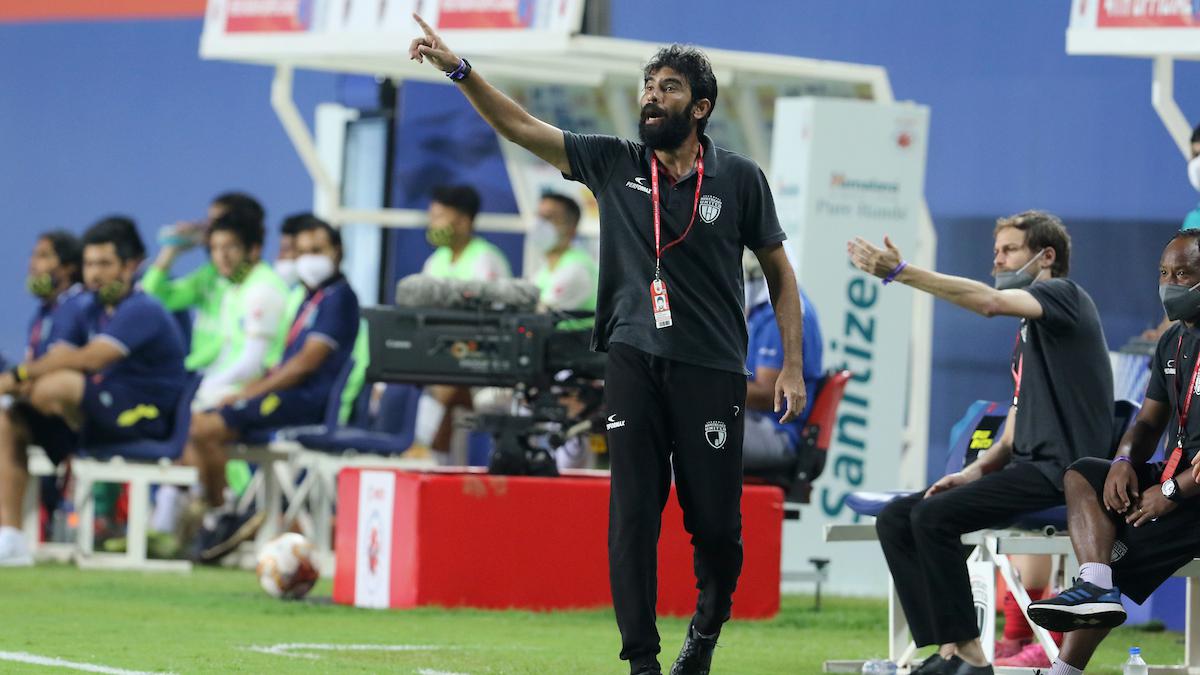