Mercedes-Benz India has finally revealed all the details of the new Mercedes-Benz A-Class and this time around it is being offered only in the saloon body type or its ‘Limo’ avatar. 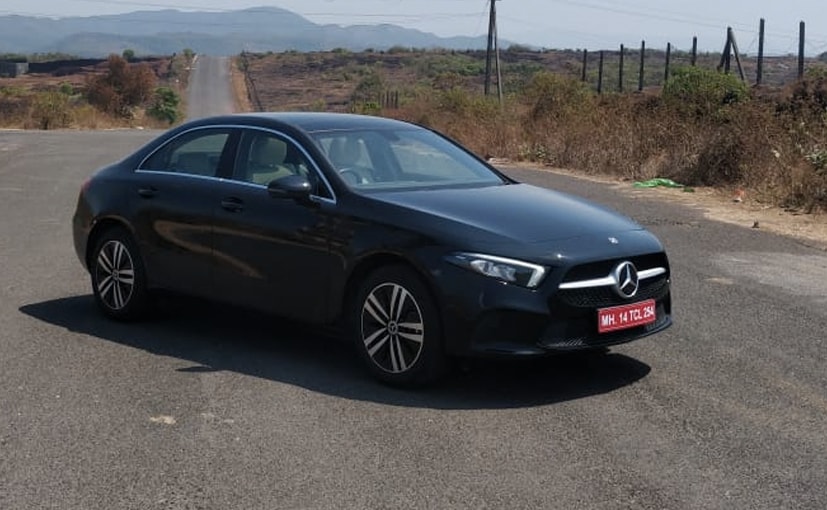 The Mercedes-Benz A-Class Limousine will be offered in both petrol and diesel variants.

The India-spec all-new Mercedes-Benz A-Class Limousine has been finally revealed. It’s been a long time coming for the new A-Class and thanks to the COVID-19 outbreak, we have waited for a whole year as the car was expected to arrive in 2020 itself. We have all the technical details of the new A-Class and this time around it is being offered only in the sedan body type or its ‘Limo’ avatar. Mercedes-Benz India will launch the A-Class Limo next month in both petrol and diesel iterations and here are the details. 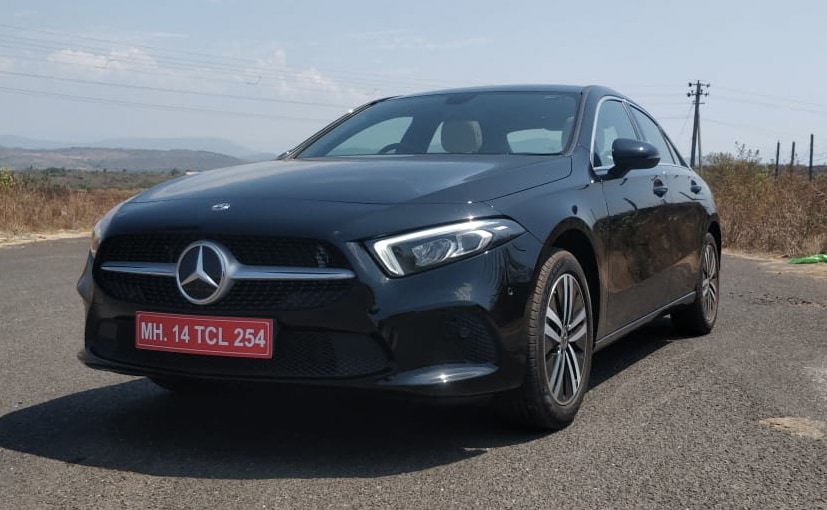 The cabin of the Mercedes-Benz A-Class Sedan is longer than the hatchback, but has the same wheelbase. 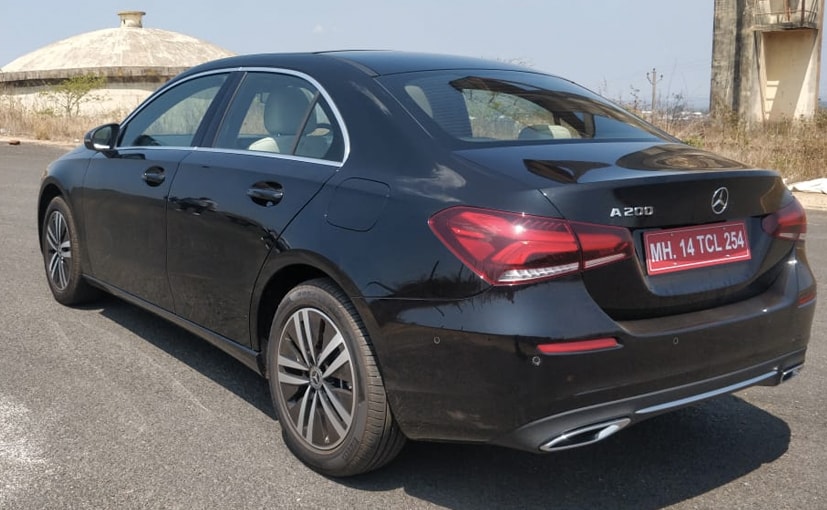 Now dimension size both iterations are identical save for the boot space. Though it’s an entry-level model in luxury car space, it’s long enough, doing justice with that ‘Limo’ tag. Then, it is longer the A-Class hatch sold in global markets, but has identical wheelbase. The new Mercedes-Benz A-Class Sedan measures at 4549 mm in length, 1796 mm in width and 1446 mm in height, while offers a wheelbase of 2729 mm. The A 200 petrol offers a boot space of 405 litres while the A 220d offers 395 litres of space for your luggage. 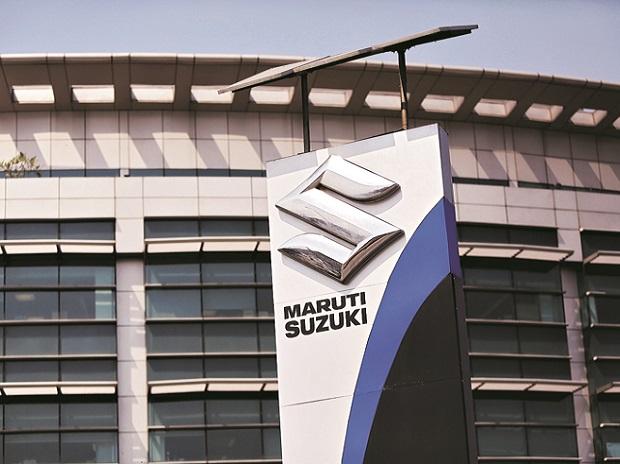 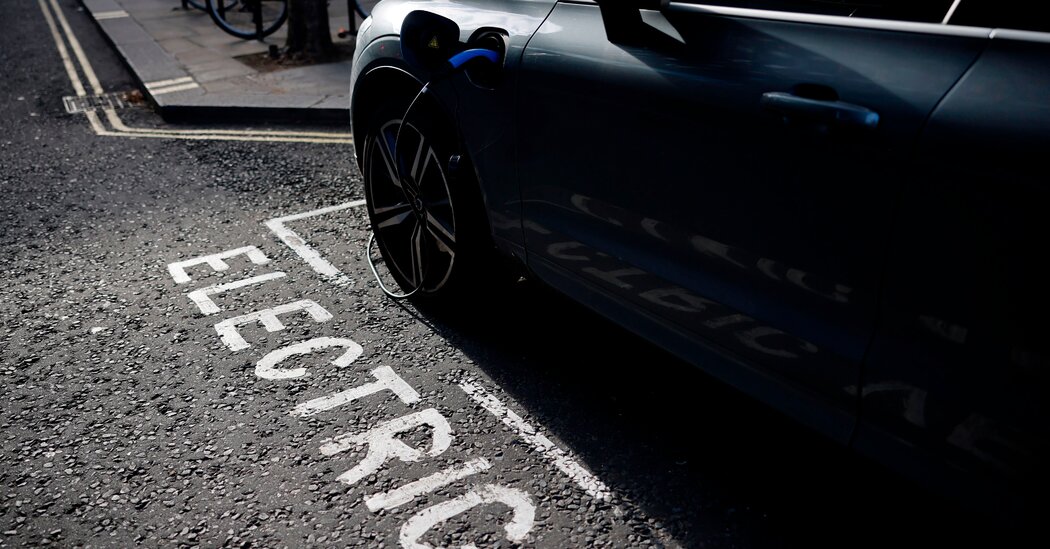 Volvo Plans to Sell Only Electric Cars by 2030 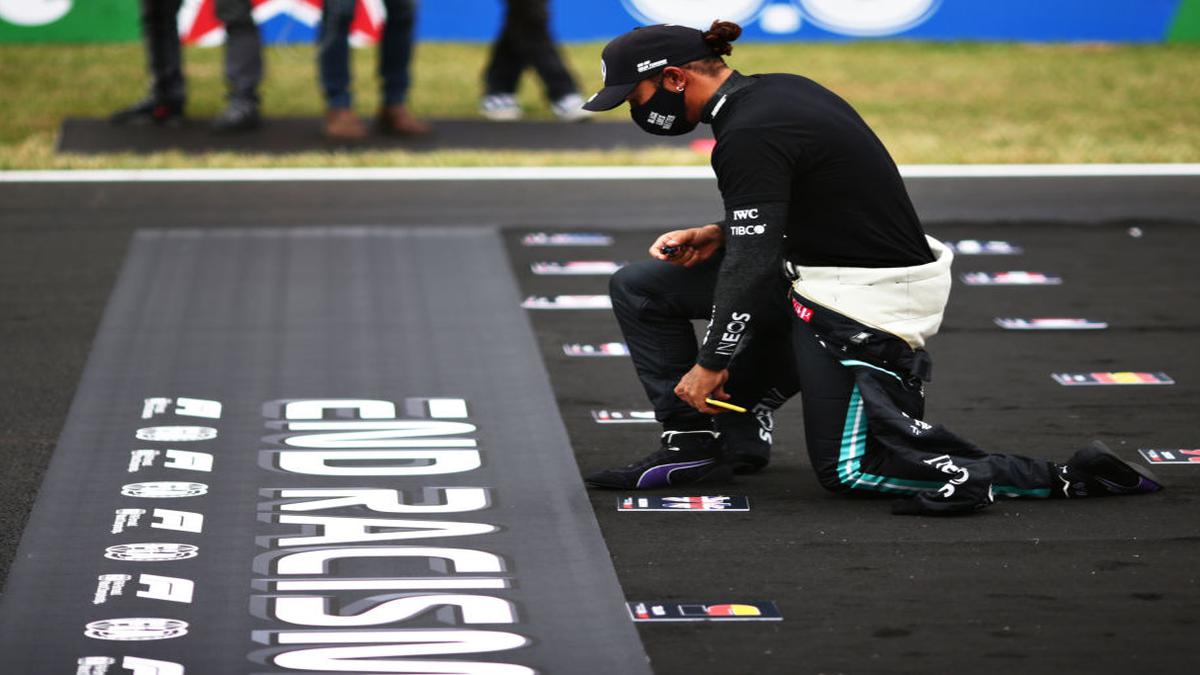