Marigold strings, rose petals, beautiful rangolis, and red carpets – Delhi started the first round of Covid vaccinations with a bang. Everyone, from Health Minister Harsh Vardhan to Delhi Chief Minister Arvind Kejriwal, graced hospitals with their presence as the first round of recipients lined up to get the jab.

The Capital planned to vaccinate over 8,100 people at 81 vaccination centres on Saturday, inoculating 100 persons per centre.

Health care workers, security personnel, and administrative officials started finalising all preparations by 8 am as the countdown begun. All were waiting for the clock to strike 10:30, when Prime Minister Narendra Modi inaugurated the vaccination run virtually and gave a go-ahead to all to start the process.

At the All India Institute of Medical Sciences (AIIMS), vaccinations were taking place at the new OPD block. It also was the hospital where Manish Kumar, a sanitary worker, became the first person to be inoculated in the Capital. He took the jab in the presence of Health Minister Harsh Vardhan and several health care workers and media persons. AIIMS Director Randeep Guleria also received a shot of the vaccine, followed by NITI Aayog member V K Paul.

At Delhi’s G B Pant Hospital, doctors, nurses, along with personnel from the Delhi Police and Delhi Civil Defence services rushed to set everything in order. Coordinators were seen frantically giving last-minute instructions to those who were about to administer the vaccine. Registration rooms, rooms to administer the vaccine, and observation rooms were set up to ensure all goes smoothly. The nervous excitement in the atmosphere was almost palpable.

At the front desk were two personnel, belonging to the Delhi Civil Defence and the state government, respectively. With them was a list, sent by the Delhi government, of the first 100 health care workers eligible to get the vaccine. All vaccine recipients had been informed the previous night through a message that they were eligible to take the vaccine the next day.

The front desk’s job was to verify their credentials and send them to the registration room, where they could register themselves on the government’s Co-WIN portal.

As the clock struck 10:30, Prime Minister Modi’s speech begun. Though G B Pant Hospital did not have a provision to broadcast the speech, it’s adjacent Lok Nayak Jai Prakash Narayan (LNJP) Hospital had all such provisions and was broadcasting it live, with a flurry of media persons and health care workers in attendance.

Back at G B Pant, it was their cue to start. Red stools, placed 6 feet apart, were set up in a long passageway in front of the registration desk. The workers eligible to get the shot lined up and waited for their turn. Ten persons had to be present in the waiting area so they could all receive the shot – this was because a single vial of the vaccine held 10 doses.

The first to take the shot was Ms Sulochna Kataria, deputy nursing superintendent at the hospital. “This vaccine is for our benefit. I feel 100 per cent confident taking it,” she said.

Once the vaccine was administered, people waited in observation areas, waiting for 30 minutes to pass. The observation time was to ensure that they do not have any adverse side effects. If they did, the hospital had a ‘crash kit’ at the station, as well as an ICU on the same floor.

At LNJP Hospital, posters of the chief minister were put up everywhere, welcoming him to the hospital. Also in attendance was Satyendra Jain, Delhi’s health minister. There were some who had already been vaccinated by the time he visited the hospital. “I have interacted with those vaccinated. No one has any problem. All are happy that they will get rid of coronavirus,” the chief minister said.

The CM stated that the government plans to increase the number of vaccination centres to 175 soon.

The vaccination process in the hospital continued at full swing. “We have been preparing for the past 20 days for the vaccination D-day, including the dry runs. We have been vaccinating mostly workers from LNJP, but we also have some from Maulana Azad Medical College as well,” said Sunita Sinha, a nurse at the hospital.

Those administering the vaccine had been entrusted with the task of informing recipients that they could not break social distancing norms, according to Sinha.

At Safdarjung Hospital, the vaccination process started at around 11 am. Most of the area was sectioned off for health care workers, with various signs put up, guiding people to the vaccination centre.

Ram Monahar Lohiya Hospital converted the auditorium into a vaccination centre, with three separate sites for vaccine administration. Multiple guards guided people to get to the main area.

The process around the city was mostly smooth. Kalawati Charan Children’s Hospital, New Delhi, faced some glitches with the Co-WIN app. A technician from the chief district medical officer’s office had to be sent to correct the same. Some hospitals also faced delay in starting the vaccination process.

Only central government hospitals in Delhi were administering Bharat Biotech’s Covaxin, which has been approved under ‘clinical trial mode’. Controversy erupted after a letter by Ram Manohar Lohiya Hospital doctors was made public, citing apprehension by doctors in taking the vaccine instead of Serum Institute’s Covishield, which was being administered in Delhi’s state hospitals.

Those hospitals with Covaxin ensured that proper protocol was being adhered to. This included telling volunteers about the possible side effects of Covaxin, which include fever, redness, numbness, pain, swelling, etc. and asking them to sign a consent form, which ensures that in case of an adverse side effect, the company will give them compensation. They were also given a form to be filled every day for seven days, in which they need to record their problems.

With an hour to go before the vaccination process was over, only around 31 people had opted to take Covaxin at the RML hospital. However, according to officials at the Kalawati Charan Children’s Hospital, almost all volunteers took the same vaccine. 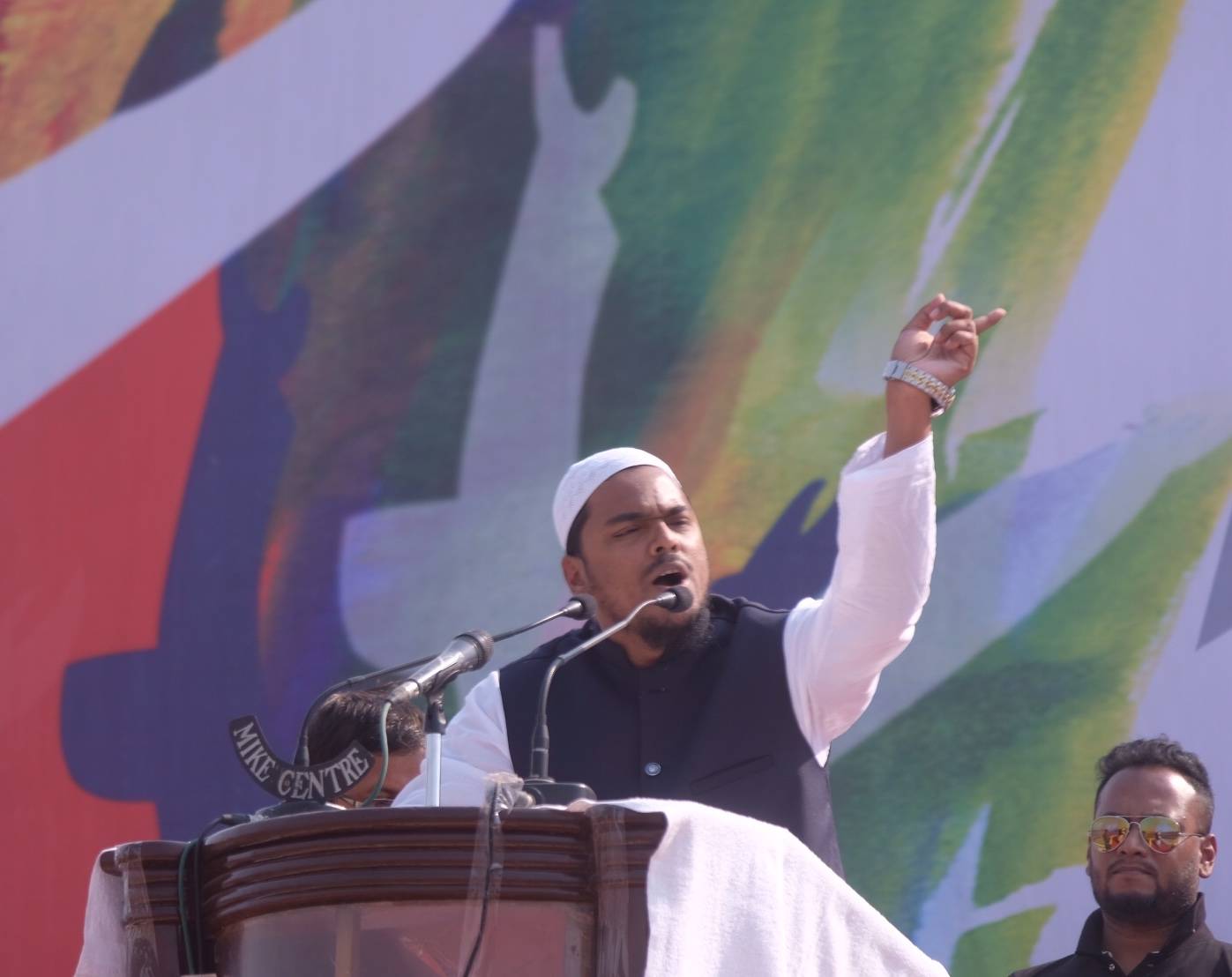 What ‘secular’ rejigging in Bengal means for national politics

Free, fierce, and feminist: It’s time to reclaim the churail 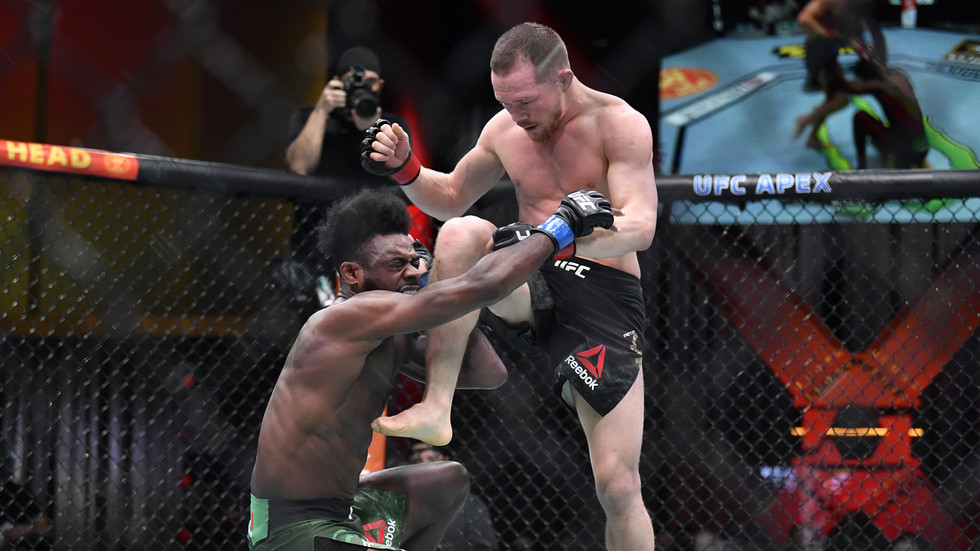 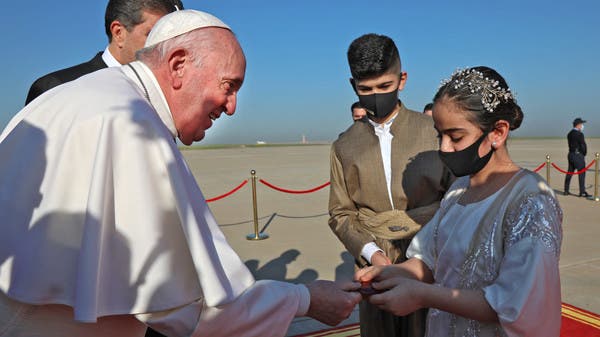