While Dharmendra has been busy shooting Karan Johar’s upcoming film ‘Rocky Aur Rani Ki Prem Kahani’, this afternoon he had a visitor while he was having a lazy Sunday. The visitor in question was the oh-so-popular Mumtaz who has done several films with him in the past.

Mumtaz spent some great moments with Dharmendra and his wife Prakash. She was accompanied by her sister and they all chatted away for 2-3 hours.

We have some exclusive pictures from Mumtaz’s visit to the Deol house. Take a look: 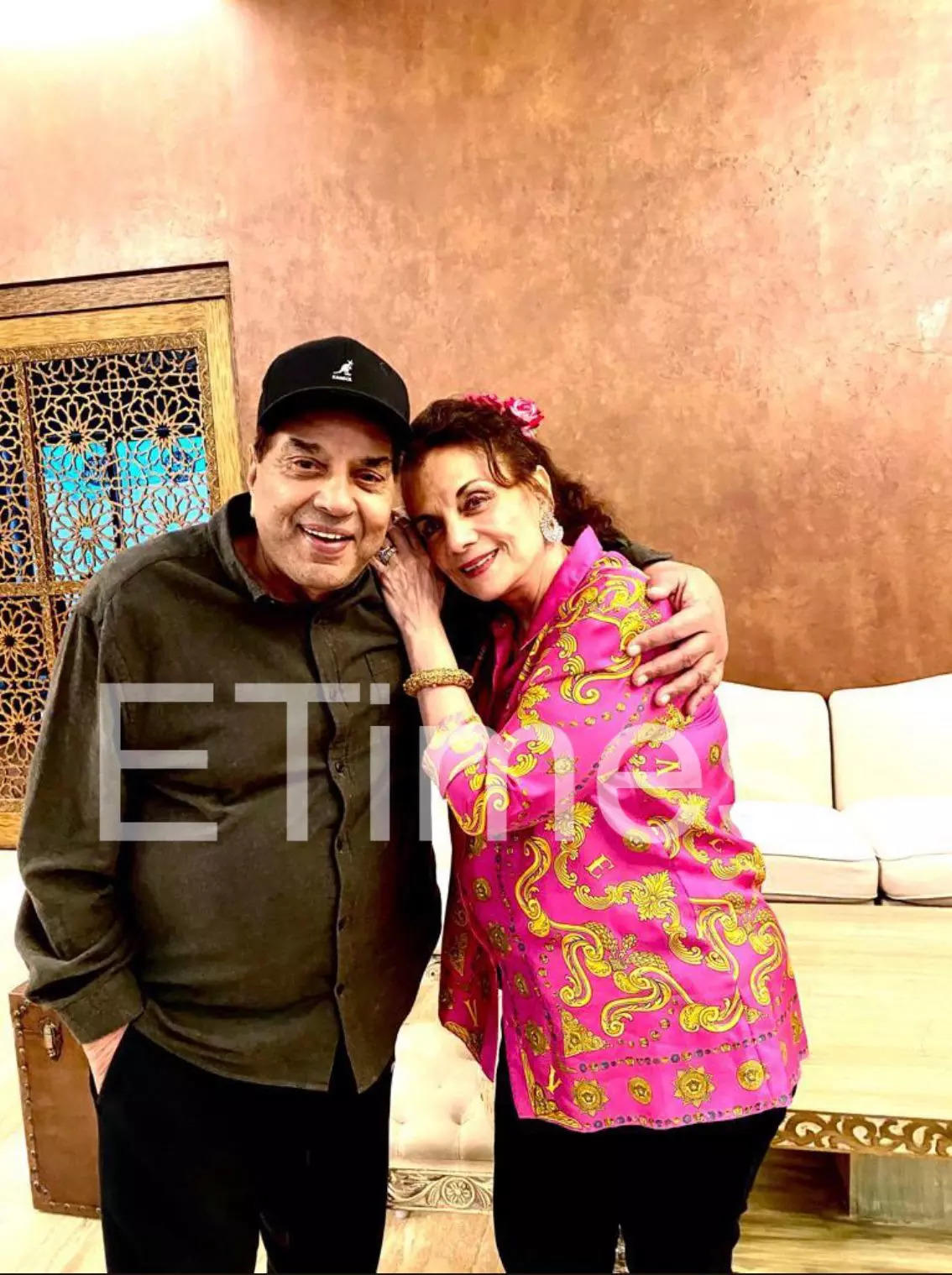 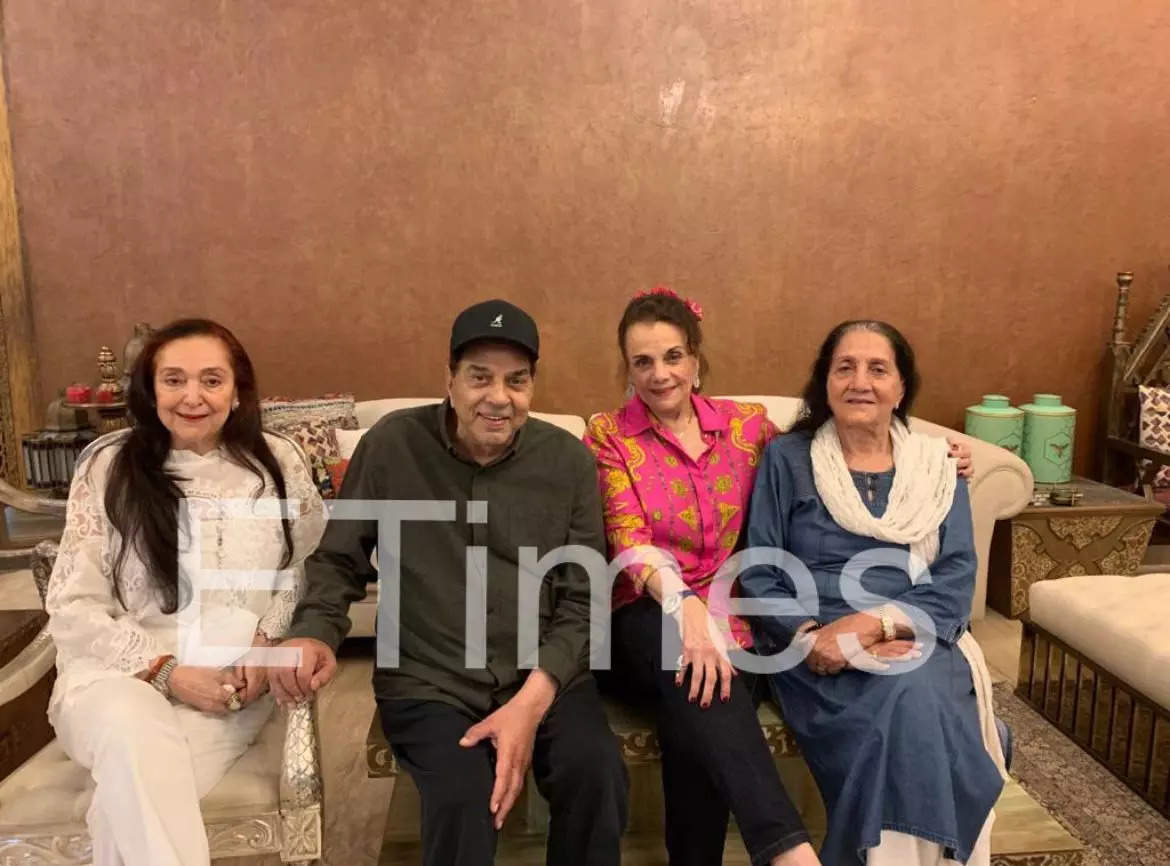 Prakash played the perfect host and there were some lovely delicacies and lots of tea and coffee.

Mumtaz, who is a very jovial person, cracked a lot of jokes with Dharmendra and the entire span was nostalgic and heartwarming.

Dharmendra was very happy that Mumtaz came over to meet him.

Substance abuse: A culture of an era or problem of social change!