The move also comes as Hindi film producers line up big releases between April and December, as pent-up demand for fresh content grows. PVR has also raised Rs 1,100 crore in two rounds in FY21, some of which is expected to be deployed in the new screen additions next year.

“The number of new screen launches will certainly go up in FY22. One reason for this being that we had a number of projects in various stages of development before the nationwide lockdown began in March 2020. Around 10 new screens have been launched, since theatres reopened in November. 40 new screens will come up in the next financial year,” Sanjeev Kumar Bijli, joint managing director, PVR, said.

While 40 new screens in FY22 are less than half the number that PVR launched in FY20, when it rolled out 87 screens, the highest by any multiplex operator in India, it is still a good figure to begin with, Bijli said, in view of the disruption the business witnessed in FY21. “The screen launches are coming off a difficult year for the film exhibition business. Theatres were the last to commence operations in FY21 and there wasn’t much fresh content to look forward to in theatres too. All of that will change now as we get into FY22,” he said.

For instance, Akshaye-Kumar-starrer Sooryavanshi is slated for release on April 2. Salman-Khan-starrer Radhe will release on May 12 during Ramzan Eid, while Ran­veer Singh’s 83, Alia-Bhatt’s Gangubhai Kathiawadi and Aamir Khan’s Laal Singh Chaddha will release on June 4, July 30, and December 24, respectively.

According to Bijli, occupancy levels will improve with big releases hitting theatres first. From around 10 per cent now, occupancy levels at PVR properties are likely to touch 30-35 per cent by the September quarter of FY22, he said.

Pre-pandemic, PVR’s occupancy levels were above 35 per cent, sector experts said, implying that consumer confidence is likely to grow in the months ahead as the vaccination drive gains steam and people yearn to come out of their homes. Traditionally, theatres in India are the places where pe­ople socialise and unwind, Karan Taurani, vice-president, research, Elara Capital, said.

While theatres within Maharashtra, Kerala, Rajasthan, and Jharkhand continue to operate at 50 per cent capacity, most other states, including Delhi, Haryana, Punjab, Karnataka, and West Bengal are operating at 100 per cent capacity.

But analysts warn that the surge in Covid-19 cases of late is something to watch out for closely. Five states, including Maharashtra, Kerala, Karnataka, Andhra Pradesh, and Tamil Nadu remain the most-affected in terms of total cases, according to data released by the health ministry.

India, for the record, continues to be second-most-affected country globally in terms of total cases, and ranks 13th among worst-hit nations by active cases. 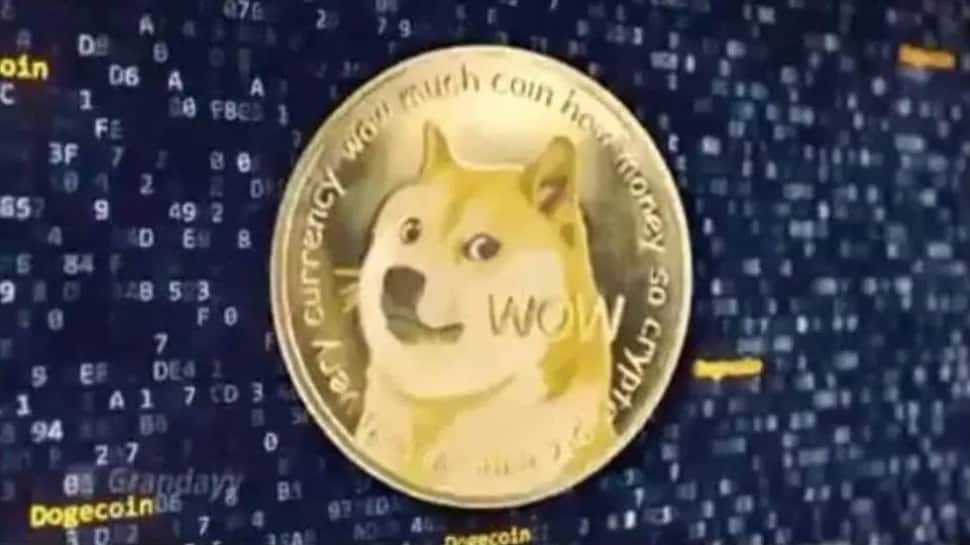 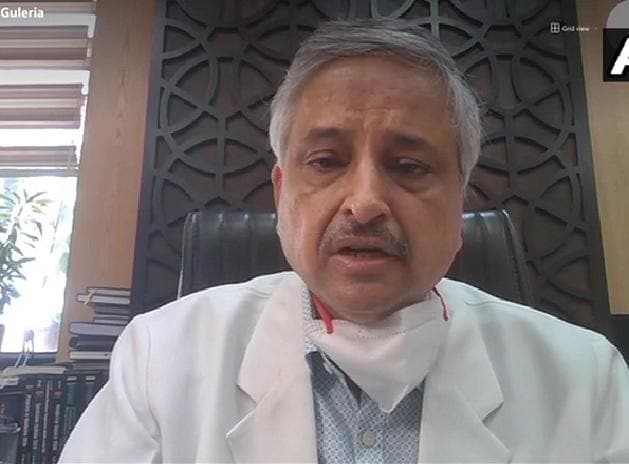