On a day when the Supreme Court asked the Union government if it was possible to suspend executive action on the three farm related laws till the deadlock with agitating farmers was resolved, the BJP decided to forge ahead with its intensive outreach programme to farmers, explaining the advantages of the laws.

President-elect Joe Biden selected New Mexico Rep. Deb Haaland as his nominee for interior secretary on Thursday, a historic pick that would make her the first Native American to lead the powerful federal agency that has wielded influence over the nation’s tribes for generations.

Chief Minister Pinarayi Vijayan on Thursday invoked the spirit of federalism to seek the intervention of Prime Minister Narendra Modi to prevent inquiries by Central agencies from deteriorating into politically motivated fault-finding missions aimed at tarnishing the image of the State government.

A global ranking of personal, civil and economic freedom released on Thursday placed India at 111 out of 162 countries. The Human Freedom Index 2020, which uses data from 2008 to 2018, by the Cato Institute in the United States and Fraser Institute in Canada, noted a decrease in personal freedoms since 2008 globally.

The government’s latest proposal for the redevelopment of Central Vista before an expert panel of the Ministry of Environment and Forest dropped the proposed new Prime Minister’s Office from the plan, while revising the estimated cost from ₹11,794 crore to ₹13,450 crore.

The Supreme Court on Thursday said it will pass orders on Friday on pleas to initiate contempt proceedings against stand-up comedian Kunal Kamra and cartoonist Rachita Taneja for scandalising the court and the highest judiciary with their tweets.

The U.K. and the European Union provided sober updates on December 17 on the state of post-Brexit trade discussions, with only two weeks to go before a potentially chaotic split.

At a meeting of a parliamentary committee held on Tuesday, members demanded that the free food grain scheme started by the government as part of the rescue package to tackle the COVID-19 pandemic, that ended on November 30, should be extended.

Describing the Government of India’s order of Central deputation for three serving IPS officers of West Bengal despite the State’s objection a “colourable exercise of power and blatant misuse of emergency provision of IPS Cadre Rule 1954,” Chief Minister Mamata Banerjee said on Thursday that West Bengal was “not going to cow down in front of expansionist and undemocratic force.”

Congress president Sonia Gandhi has convened a meeting of senior leaders including some members from group of 23 (G-23) dissenters at her residence on December 19 to discuss the upcoming Assembly elections, on-going farmers’ agitation and the government skipping the winter session of Parliament, a senior leader of the party said on Thursday.

A team of international investigators led by the World Health Organization (WHO) is likely to go to China in early January to study the origins of the COVID-19 outbreak, which first began in Wuhan, in southwestern Hubei province, late last year.

An inter-faith couple from Shahjahanpur in Uttar Pradesh, who were constrained to leave the State fearing harassment at the hands of vigilante groups, has found a safe haven here in the capital under the direction of the Delhi High Court.

Pre-consultation with Tata Trusts was “going around” contrary to what is expected from a board-managed company under the Companies Act, minority shareholder Shapoorji Pallonji (SP) Group submitted in the Supreme Court on Thursday.

Petroleum Minister Dharmendra Pradhan on Thursday said the government had planned a $60-billion investment for creating gas infrastructure in the country till 2024, and that gas’s share in the energy mix is expected to rise to 15% by 2030.

The Court of Arbitration for Sport on Thursday upheld doping sanctions that will prevent Russian athletes from competing at major international events under the country’s flag, but halved the period of the ban to two from four years. 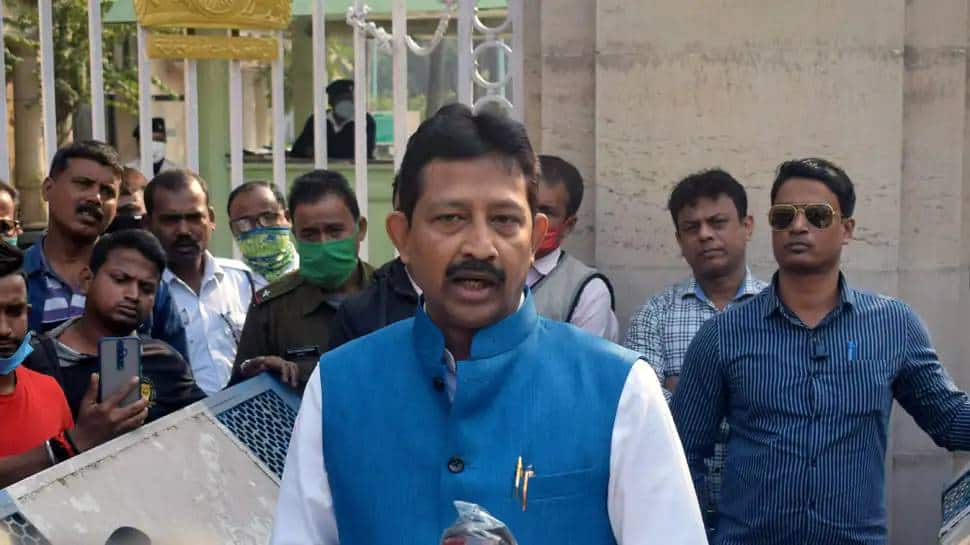