The fourth edition of the Sharjah Masters open tournament in the Arab Emirate of Sharjah took place from 17 to 26 September. 60 players started in the 9-round Swiss to fight for a prize fund of USD 60,000, of which the winner received USD 10,000.

Sharjah, located north of Dubai, is part of the United Arab Emirates, which has experienced a major boom in recent years as a commercial and financial centre.

Sharjah also wants to distinguish itself as an educational centre, and opened two universities not long ago. Chess fits very well into this profile and with Saleh Salem, who was born in Sharjah, they also have a local grandmaster. 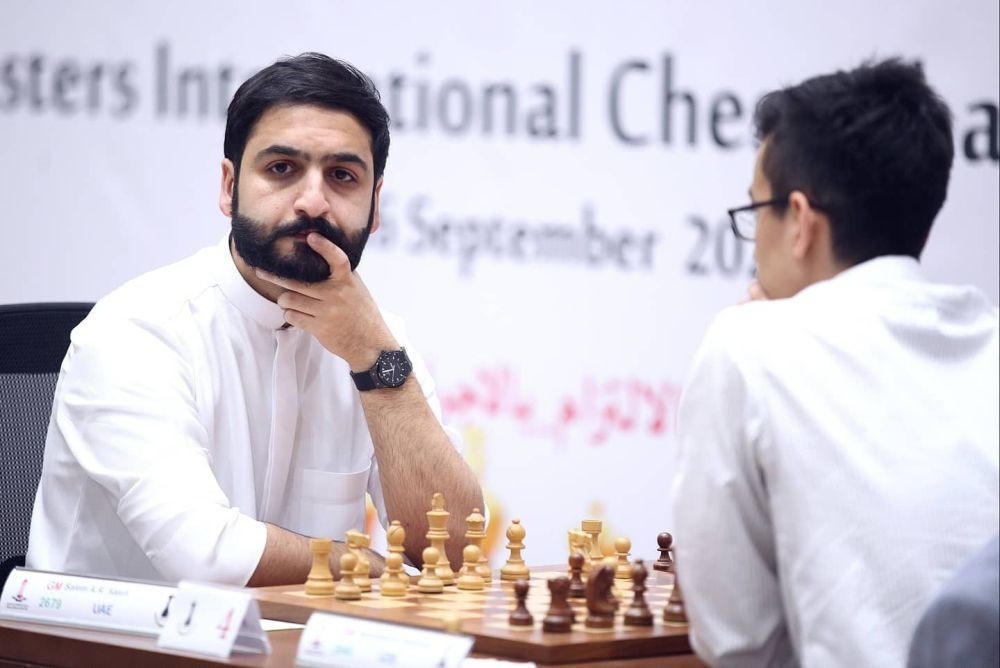 At the end of the tournament the local hero was one of the top four players: M. Amin Tabatabaei, Pavel Eljanov Saleh Salem and Parham Maghsoodloo all finished on 6.5 points and shared first prize. 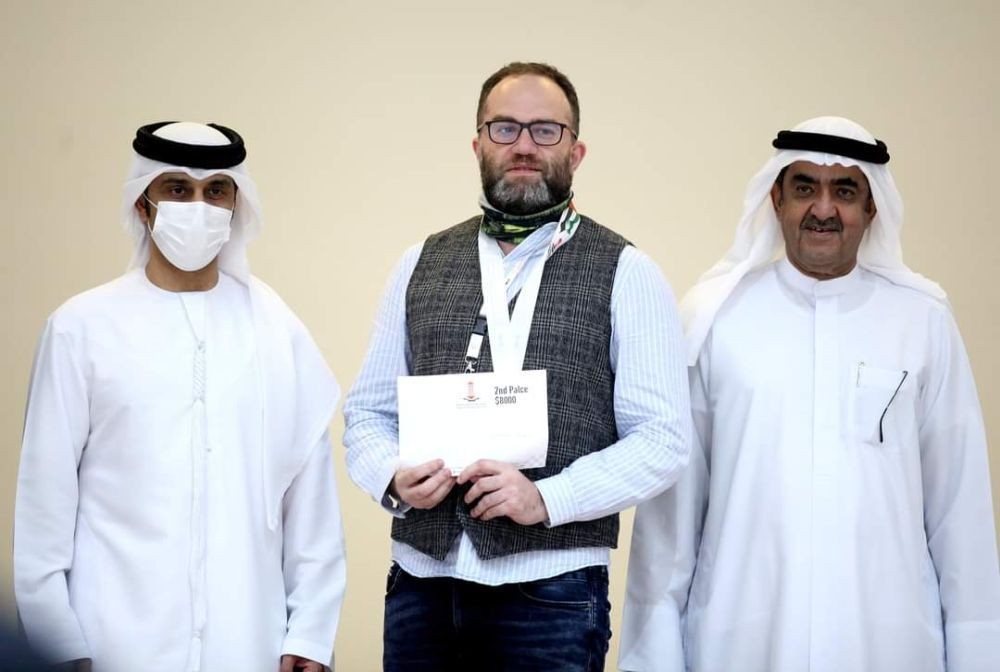 But tournament winner was M. Amin Tabatabaei who had the best tiebreak.

The tournament had an excellent line-up with many young players, e.g. the two strong Uzbeks Nodirbek Yakhubboev and Nodirbek Abdusattorov and the newly crowned US Youth National Champion Hans Moke Niemann.

Live commentary of the last round

Crucial for Tabataei’s victory was his fine win against Arkadij Naiditsch in round 8:

Understanding before Moving 49: The beginning of an attack