The history teaches lessons to implement in the present for a better future. An overlooked chapter in India’s history is the rampage of the 1918 Spanish Flu pandemic. Caused by a highly pathogenic strain of influenza virus, it took an estimated 12-20 million lives in India, which was ~6% of her population at that time. Limited primary information available from the Annual Report of the Sanitary Commission of India, and accounts written by Dr. Thomas P Herriot are the only window to 1918, which gives a first-person view of the horrors unleashed in India. While the COVID-19 pandemic ebbs and flows in different regions of the country, there is valuable lost knowledge and lessons from the Spanish Flu pandemic, that could have been put to good use in current scenario.

The 1918 Flu arrived on the Indian shores of Bombay, in ships carrying soldiers (from WWI duties) on May 29, 1918. A few people on board were symptomatic for Influenza, and by the first half of June 1918, it spread among the employees and police officers posted at the docks. This brings up the first lesson, screen the international travelers, especially those returning from an outbreak-afflicted region. In January 2020, we were aware of virus spread in Wuhan, China, and watched with bated breath while it took the form of a global pandemic. A critical factor in its spread was the failure to curb international travel in late January and early February from Wuhan. A mandatory COVID-19 negative test for international travelers coming to India was put in place much later. It should have been implemented even before COVID-19 became a pandemic, especially for people traveling from China and Europe. Unsurprisingly, the first case of COVID-19 in India was reported in late January in a student who had traveled back from Wuhan to Kerala.

COVID-19 has generally spared children and young adults from severe disease, but the 1918 Flu did not. It had maximum impact on the 20 to 40-year-olds. Pandemic viruses do not discriminate and infect across societal strata but the poor and marginalized are the most affected. During the 1918 pandemic, M.K. Gandhi suffered infection and lost his grandchildren to the disease. Celebrated Hindi poet Suryakant Tripathi “Nirala” lost his wife and several family members. But beyond such limited examples, there is hardly any written or visual record of the suffering and millions of lost lives due to the Spanish Flu in India. Migration patterns during 1918 reveal the massive impact of the pandemic on the poor, as they fled big cities due to fear of disease and loss of livelihood. Early on during COVID-19 pandemic, India was locked down at few hours’ notice. With no provisions for travel, this resulted in mass migration of daily wage workers from urban to rural areas in inhumane and dangerous conditions, facilitating spread of the virus. COVID-19 is a disease brought by rich international travelers to the poor in India. Had we considered the people’s migration during the 1918 pandemic while implementing early, stringent and extended lockdowns, a lot of misery inflicted upon the poorest of the society could have been avoided. Disease susceptibility as a function of social and economic status should be considered in policymaking.

The 1918 pandemic also warns us about a second wave, which was probably caused by a far more virulent strain of virus after a few months since the first wave passed. In the Bombay Presidency, the second wave of Influenza was well established towards September 1918. Most of the mortality was during the 3 months from September to November 1918, which saw the loss of an estimated 4% of the population of Central Provinces. More virulent second waves can be attributed to change in virus transmissibility and complacency in protective public health measures after the initial wave. The same has been observed in the COVID-19 pandemic, where new strains have emerged in different parts of the world with enhanced transmissibility, resulting in secondary waves of infections. In some cases, the new variants have shown the ability to escape the natural or vaccine-elicited immunity to cause repeated infections. A case in point is the resurgence of COVID-19 seen in Manaus, Brazil, where the unabated infection during the first wave led to most of the population being seropositive for COVID-19 by October 2020. Yet, instead of being protected, the people in Manaus are in the middle of a severe second wave, propagated by waning immunity and the immune escape variant of SARS-CoV-2.

In 1918 India was under colonial rule, and articles about the pandemic portray the government as mostly negligent. Fortunately, that was not the case in the current pandemic. With active measures taken by the government to mitigate the spread, we were able to keep the number of cases under control. However, it also prolonged the first wave and resulted in pandemic fatigue in people. Messages about the imminent second wave should be spread loud and clear. This is one of the most critical takeaways while drawing parallels between the Spanish Flu and COVID-19 pandemics in India. India has gone through the first wave; however, the resurgence of the virus is being observed in several populous states, especially Maharashtra and Kerala. Once new strains are imported or emerge, and take hold in the population, social distancing and public health measures will only offer temporary and marginal relief. Rapid vaccination drives are showing immediate effect in Israel and the United States in curtailing daily COVID-19 deaths. The current time window of low COVID-19 incidence in India calls for urgent and aggressive vaccination drives, especially in megacities and travel hubs. Living with unfounded impressions of immunity against COVID-19 for a myriad of speculative reasons at this stage can have catastrophic consequences in India.

The example of the 1918 H1N1 pandemic in India shows that documenting history should not be only about retrieving the glorious past, but about recognizing failures and learning from them. Now is the time to implement the lessons learned from the past pandemics, lest we lose our hitherto upper hand in the battle against COVID-19 in India. 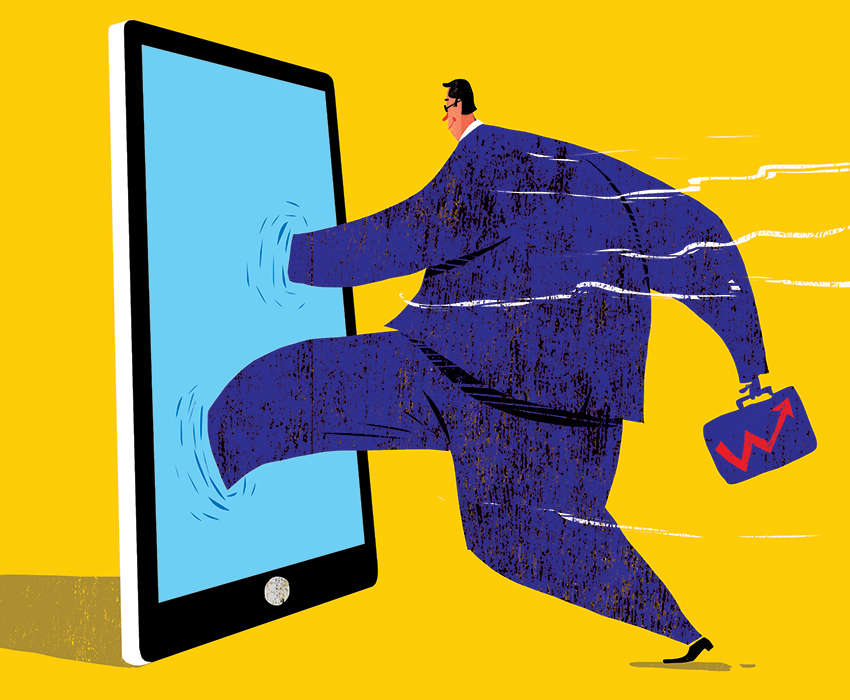 End of the digital divide: Fast-spreading digital revolution offers a new growth path for India and other emerging nations 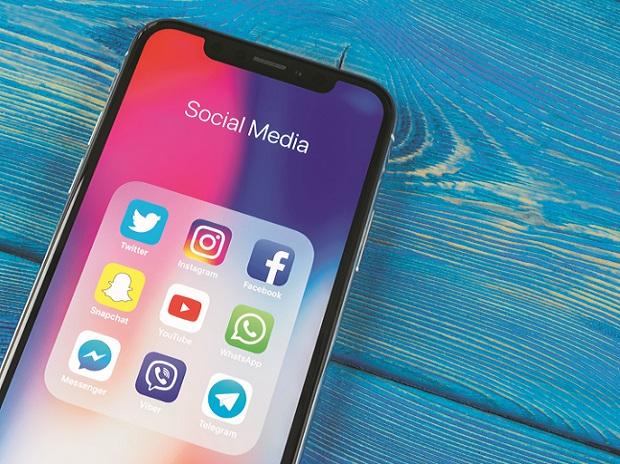 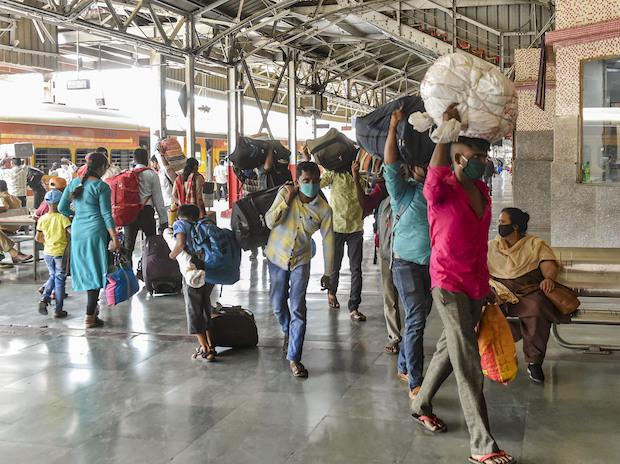