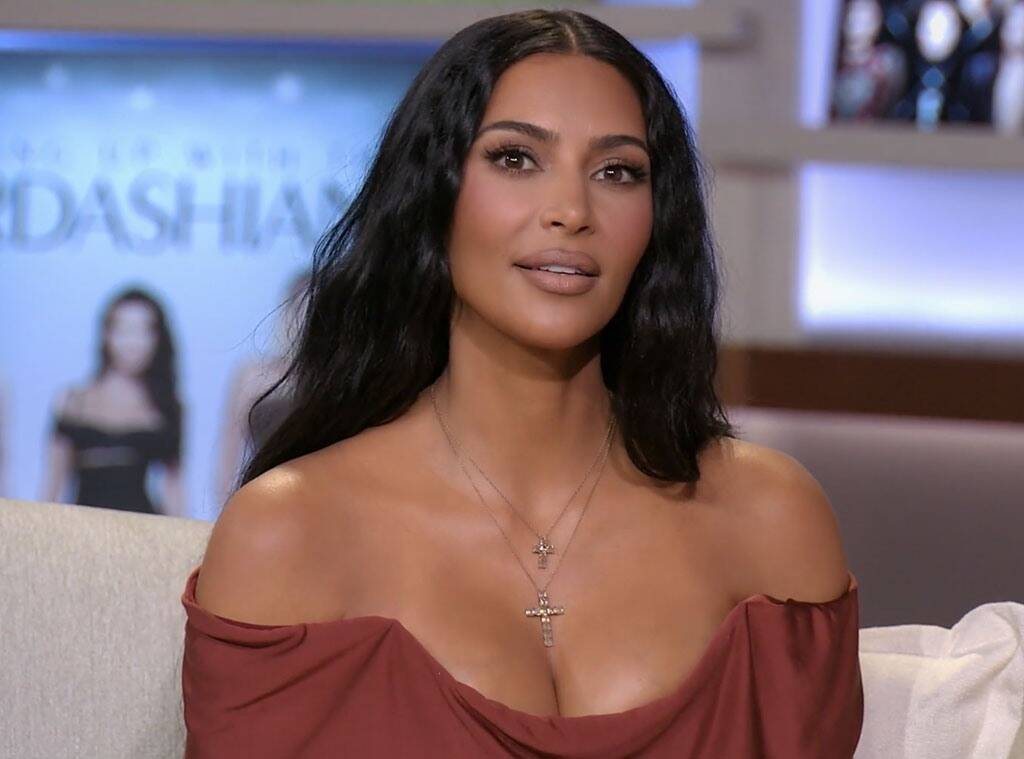 According to some new court documents first obtained by E! News, Kim Kardashian alleged that an unknown man appeared on her property multiple times and he even sent her an engagement ring! This comes amid her divorce from Kanye West and it sounds like she’s got herself a stalker!

However, reports say that she’s already been granted a temporary restraining order against him so everything should be alright at this point.

RELATED: Caitlyn Jenner Reveals She Hasn’t Spoken To Khloé Kardashian Since Her Split From Kris Jenner Five Years Ago

In the court papers, Kim says the man started stalking her back in February and somehow entered the gated community where she lives with her four kids.

When a security guard confronted the man, asking why he was there, the stalker said that ‘I’m here to see Kim, she is the love of my life.’

At that point, the individual was ‘cited for trespassing and taken to a medical center for a mental evaluation hold.’

RELATED: KUWK: Kourtney Kardashian Talks Racism And Her Responsibility As A Mother To Teach Her Kids All About Their Privilege

But three months after this first incident, he tried to enter the gated community once more, saying that he was picking Kim up for a dinner date.

He was, of course, turned away immediately since he had been blacklisted.

Finally, most recently, he reportedly sent Kim a package that contained an engagement ring as well as a Plan B pill!

The package was sent under an alias this time around.

Kim mentions in the court documents that even his social media accounts are concerning since they seem to suggest he has delusions about dating Kim.

She also adds that she’s scared for her safety since a security company she’d hired did a background check on the stalker, discovering that he has a criminal record.