Last week, when news of Vijay-starrer Master’s digital premiere on Amazon Prime — barely a fortnight after its theatrical release — became public knowledge, filmmaker Kunal Kohli made an interesting observation on his Twitter account.

Also Read: Get ‘First Day First Show’, our weekly newsletter from the world of cinema, in your inbox. You can subscribe for free here

“The way forward?”, the Fanaa director wondered. Connecting over phone from Mumbai, he explains, “If a film like Master can be a big hit in its theatrical run and still premiere on OTT so fast, then isn’t it heralding a new direction in the business? Maybe, the eight week window (between theatrical and satellite/OTT release) is going to drop to two or three weeks.”

In the spotlight because he is making a return to the hot seat with the ZEE5 release Lahore Confidential, Kunal says there are differences to making a film for the big screen and for a digital platform. For starters, OTTs want the director to work within “a set of parameters”, he observes. “In a film, you set about making something in your vision. With OTTs, you are executing another person’s vision to the best of your abilities. The platforms believe they know their audiences and they do not want to drift away from that,” he adds.

Lahore Confidential is one such project. The franchise is created by the popular crime writer/journalist S Hussain Zaidi. “I came into the project when the script was ready and the actors had already been cast. I thought it was a good script and I was keen to work with Richa [Chadha] as well,” he says. 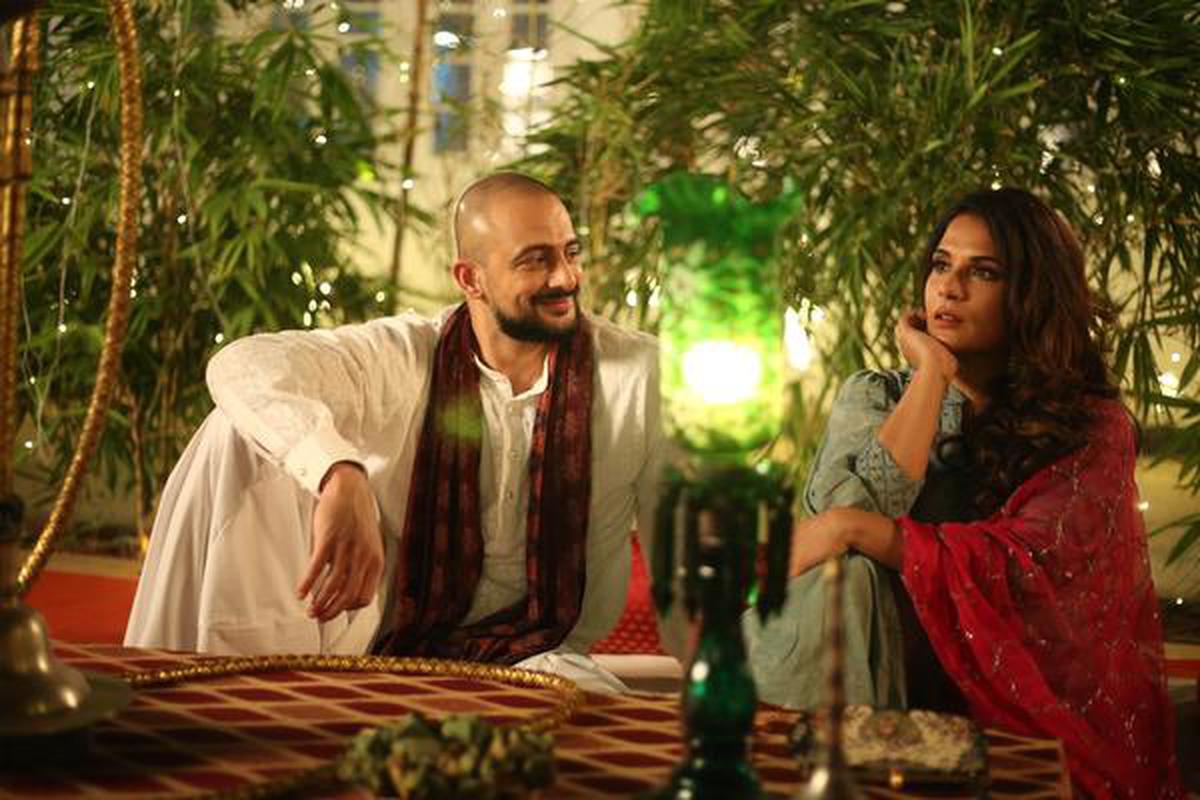 Besides Richa Chadha, Lahore Confidential’s cast features Arunoday Singh, Karishma Tanna and Khalid Siddiqui among others. Portions depicting Pakistan in the spy thriller were shot on location in Lucknow in Uttar Pradesh. “There are a lot of similarities in the architecture between Pakistani and Indian cities. Karachi is a lot like Mumbai and Lahore is like Delhi and Lucknow,” Kunal says.

Films and web series in the thriller genre seems to be pulling in a lot of subscribers to OTT platforms; ZEE5 itself has an extensive library of such content. Ask Kunal if it is the flavour of the season, he reasons that relatability is a causative factor in the trend.

“You tend to imagine yourselves in that situation as a viewer. Why do we like Kaun Banega Crorepati? We put ourselves in the seat, trying to answer questions and getting the money. In a spy thriller, you wonder how it must actually be to work in a hostile environment and doing the things that you will never get the credit for.”

Kunal is contracted with another digital platform to adapt the epic Ramayan into an eight-episode series; he has also been commissioned by Lionsgate Play to film a web series. Whilst opportunities from digital platforms continue to grow for filmmakers of his calibre, Kunal opines that unless a balance — between OTTs sticking to their ‘parameters’ and filmmakers being allowed to creatively manoeuvre a bit — is struck, there might be cause for friction.

“Just set the boundaries and leave it. Don’t get into the specifics,” is the filmmaker’s piece of advice for digital platforms. He substantiates his statement by offering compelling evidence. “You know the joke among filmmakers is that 90% of all OTT content that is acquired or where these platforms have had little to do are actually what has been the most successful, more than the ones where they have sat down and produced,” he laughs, citing examples of Scam 1992 and Delhi Crime.

He adds: “The beauty of content is that nobody knows what is going to happen. So, just have a great experience making it and then wait and watch.”

Poco C31 to launch in India on September 30, appears on Flipkart – Times of India