The Bengali number, shot on a local train, means, ‘You, football, are Bengal’s greatest sport ever’.

Much has changed since the first Kolkata Derby. Governments have toppled after Bengal’s partition during independence. Glass-facade skyscrapers have replaced age-old colonial architecture. Horse-drawn carriages and tram cars first made way for yellow ambassadors, which were further replaced by white, air-conditioned “No Refusal” cabs. Swanky shopping malls having taken over, even the neighbourhood stores are long gone.

There are, however, some aspects of the laid-back city, which have stood the test of time – the serpentine queues at a rickshaw stand, the distant echo of a harmonium being played in the sombre tunes of a Rabindra sangeet early morning, and the proverbial clamour at the fish market.

There is also the collective love of a dash of extra milk in one’s tea. Throw in some weighty political insights coupled with really colourful opinions on football and you have every Bengali at a roadside stall ever.

Interestingly enough, one would have already sworn his allegiance to a side, even before being born, for what they call the Boro match, or the big game! While the nativists called Ghoti cheer for Mohun Bagan, the Bangals, whose roots belong to the land of the Padma river, join the Red-and-Gold brigade.

No celebration is complete in this part of the world without good food. Thus, they even have different dishes to commemorate a win. While the Mariners (Mohun Bagan) enjoy Chingri (Prawns), an average East Bengal fan relishes the Ilish (Hilsa fish) on matchdays.

The classic Asian footballing rivalry, in any other year, would have been witnessed by a packed Salt Lake Stadium. But on Friday, empty stands at the Fatorda Stadium in Goa will greet the players owing to the health restrictions put in place for the COVID-19 pandemic. However, that wouldn’t deter two of the biggest fanbases in the country from watching the historic fixture with bated breath from the comfort of their homes.

After the teams’ entry into the ISL, a section of fans – especially ATKMBFC’s – had expressed their displeasure over the clubs losing their identity.

Protests were also held outside the CESC headquarters in Kolkata after the RPSG group, in January 2020, acquired a majority stake in the erstwhile – Mohun Bagan Athletic Club.

Amid all the noise, “Kolkata Derby, chilaam aachi thaakbo,” says a fan of SCEB. It roughly translates to: “Dear Kolkata Derby, we were and will always be there for you.”

His words remind one of Dey’s song again. “… naam awmor hoyeche Mohun Bagan, East Bengal.” The names of Mohun Bagan and East Bengal have been immortalised in the annals of Indian football, goes the evergreen chorus. ‘Rohit’s 161 in Chennai was the defining moment of the series,’ says skipper Virat Kohli 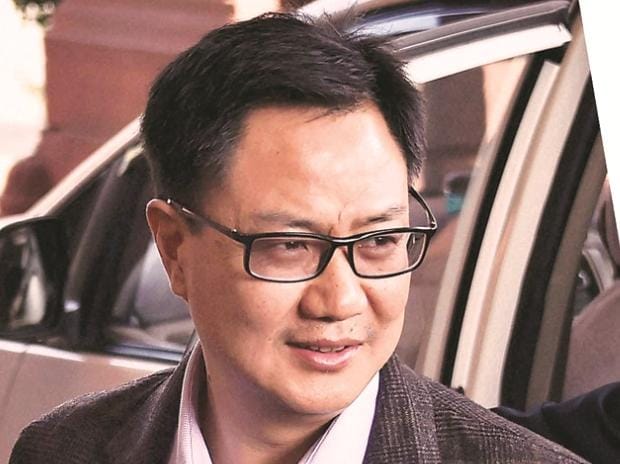 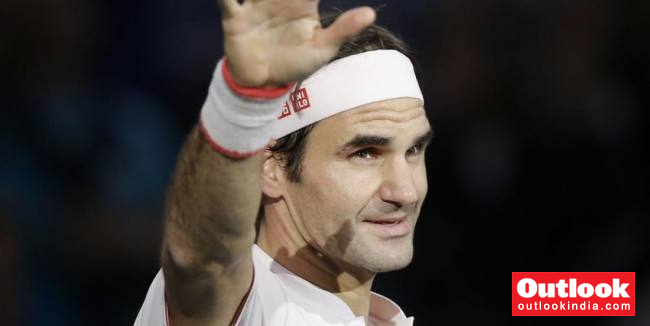 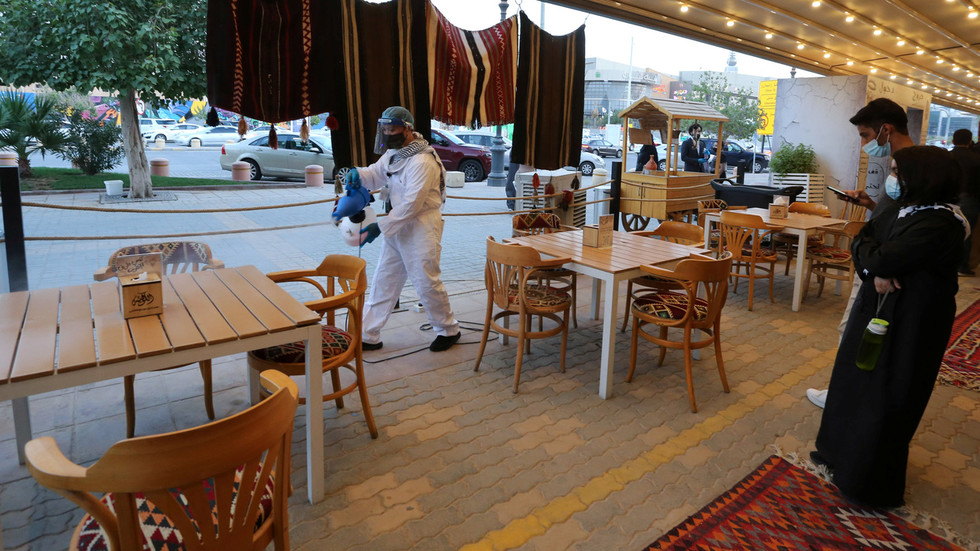 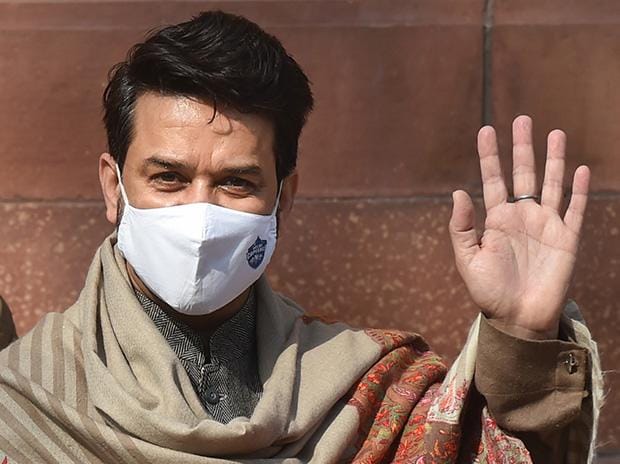 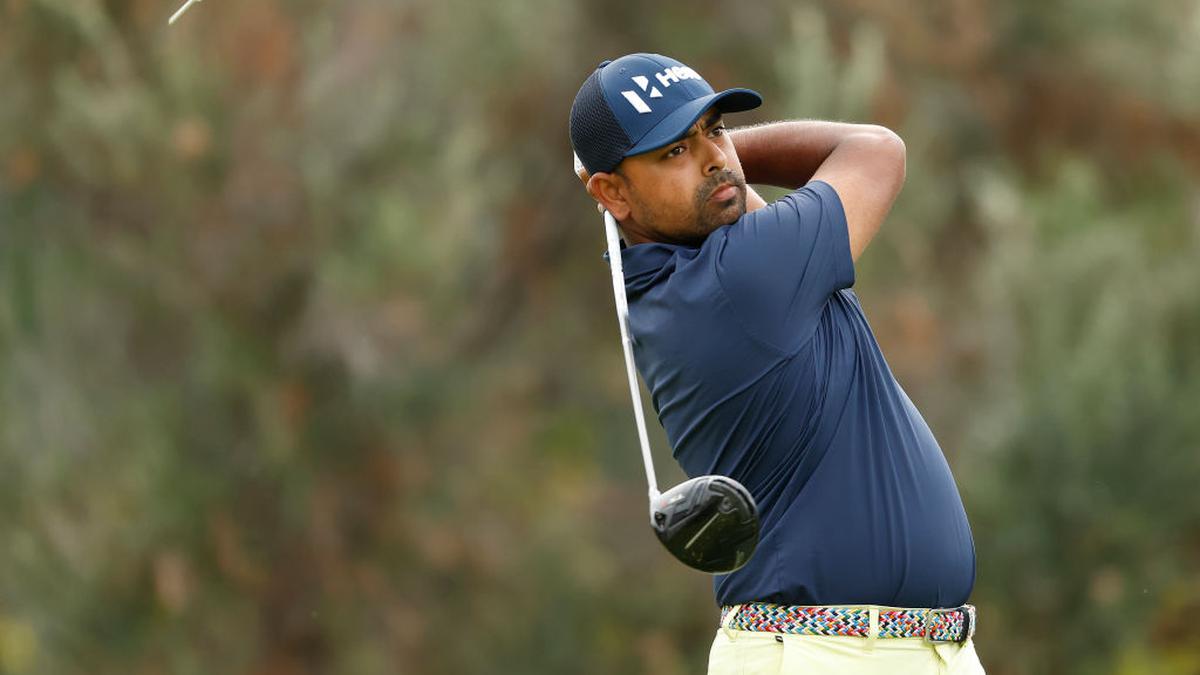