It’s a girl! ‘Twilight’ star Kellan Lutz became a first-time parent after his wife Brittany Gonzales gave birth, who called the baby’s arrival ‘symbolic’ after suffering a miscarriage in Feb. 2020.

Parenthood looks great on couple Kellan Lutz, 34, and Brittany Gonzales, 31, who welcomed a beautiful baby girl on Feb. 22. Kellan announced the birth of the baby, named Ashtyn Lilly Lutz, by sharing a touching a statement on Instagram that his wife wrote. “The day she came into the world it was snowing, raining, and freezing, but that night she was born and we woke up to sun, clear skies, and winter melting away,” Brittany began the birth announcement on Instagram.

“It was so symbolic considering this time last year was literally winter for our souls only to be met one year later with the brightest sunshine,” Brittany continued, referring to the tragic miscarriage she suffered in Feb. 2020, six months into that pregnancy. The arrival of Kellan and Brittany’s baby girl now means that Ashtyn has “ushered in a new season” for the parents, who love their daughter “beyond comprehension,” Brittany wrote.

Brittany continued to marvel at their new gift following the family tragedy, writing, “God redeems. He restores. He never leaves us broken-hearted, we just have to give Him the broken pieces and what He turns it into? Wow.”

The birth announcement also came with three polaroid photos of Kellan and Brittany snuggling with their newborn in the hospital bed. The baby’s arrival comes five months after Brittany and Kellan announced that they were expecting once again, which was followed by many happy baby bump photos from the glowing mother!

The happy couple, who met while he was filming his sci-fi thriller 7 Guardians of the Tomb, have been known to surprise their fans with life milestone announcements. In October 2017, Lutz confirmed his engagement on Steve, saying, “yup” when Steve Harvey referred to Brittany as his fiancée. He gushed about the model on TV saying, “she is the light of my life.” Not too long after that during the Thanksgiving holidays in 2017, they announced in a cute post on Instagram that they had quietly tied the knot by showing off their matching “His” and “Hers” passports. A huge congratulations to these parents! 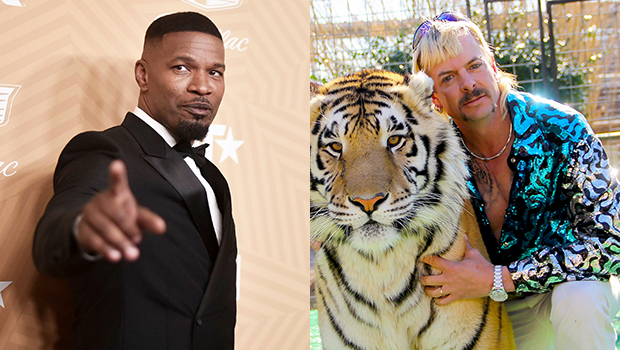 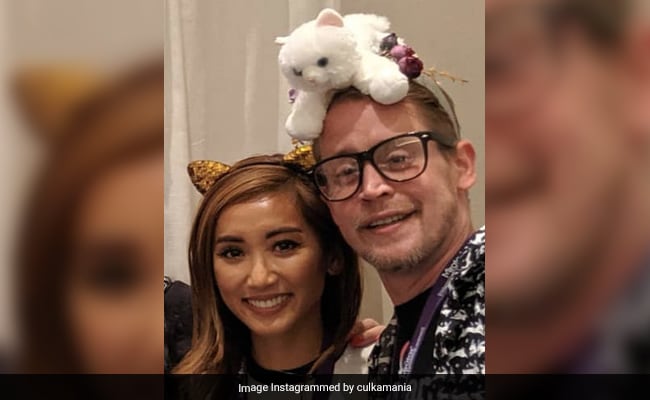 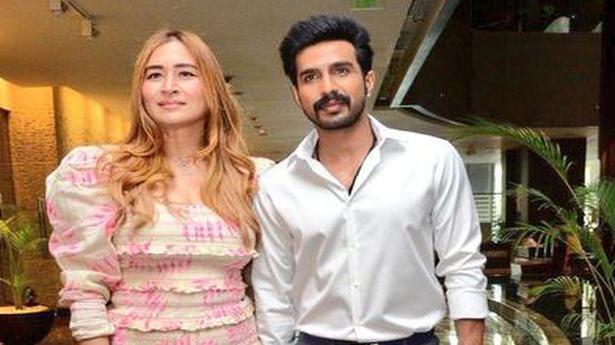 Vishnu Vishal and Jwala Gutta to get married on April 22