Israel is set to relax its Covid-19 lockdown and unveil a new ‘vaccine passport’ allowing those who received the jab to access some public spaces, as PM Benjamin Netanyahu said the shots could soon render restrictions unnecessary.

The country’s Covid-19 cabinet approved an easing of the shutdown measures after a meeting on Monday night, Netanyahu’s office said in a statement, putting Israel on track to enter the “second phase” of the Health Ministry’s exit plan this Sunday.

Prime Minister Benjamin Netanyahu convened the Corona Cabinet to continue discussing the plan for exiting from the lockdown and the Green Badge outline. The Cabinet approved in principle the second and third phases of the Health Ministry exit plan.https://t.co/b3QLtlfdSM

With some 43 percent of Israeli citizens inoculated with at least one shot of the jab developed by Pfizer and BioNTech, the cabinet moved to permit malls, open-air markets, museums and libraries to reopen next weekend, gradually scaling back controversial restrictions brought in late December.

Also on rt.com
Unvaccinated citizens’ names should be DISCLOSED, new proposal by Israeli PM suggests amid slowdown in immunization campaign


Also starting on Sunday, Israelis with a “Green Pass” – handed out to those who’ve received two doses of the vaccine or who are presumed immune after recovering from an infection – will be allowed to enter certain public spaces, such as gyms and hotels and sporting events. The pass can be displayed through a phone app.

In an interview with Israel’s Channel 12 News on Monday, Netanyahu spoke optimistically about the country’s trajectory amid the pandemic, saying that 570,000 citizens over the age of 50 could make the current lockdown Israel’s last if they were to receive the vaccine.

“We need the utmost national effort…to vaccinate these 570,000 people,” the prime minister said, adding “When they’re vaccinated, there’ll be no more need for lockdowns.”

If those 570,000 people over 50 get vaccinated, it’s not only the last lockdown, we’ll be done with Covid, period… We’re leading the world on vaccines; we’ll be the first to emerge from the coronavirus.

Also on rt.com
Israel finally begins vaccinating Palestinians, but only those with Israeli work permits


Netanyahu, who has faced months of heated protests over the lockdown measures, also hailed the cabinet’s decision to begin reopening as “wonderful news,” while taking credit for the Green Pass project.

“The cabinet approved my green passport [framework],” he said. “In two stages… people with green passports will be able to go to the movies, to soccer and basketball matches – and later to restaurants and on foreign flights – and those who don’t vaccinate won’t be able to.”

The next phase of reopening is set for March 7, according to Netanyahu’s statement, when small restaurants and cafes will be allowed to resume operations, as well as limited public gatherings. Those with Green Passes will then be permitted to dine out as normal and resume “full activity” at hotels, event halls and other public spaces.

To date, Israel has tallied more than 730,000 coronavirus infections and some 5,400 deaths, according to data compiled by Johns Hopkins University. It has recently seen a fall in its weekly average for new cases, dropping from over 6,300 last week to around 4,600 as of Sunday. 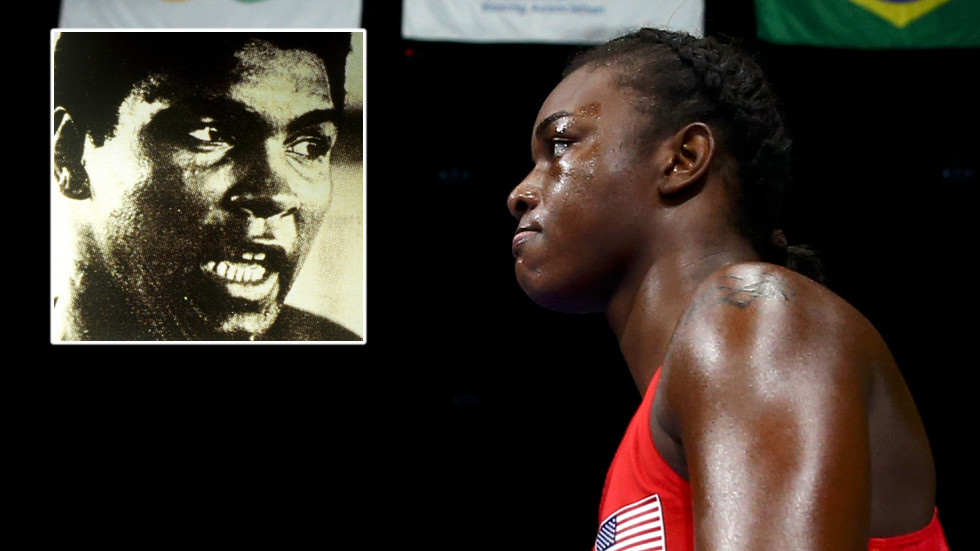 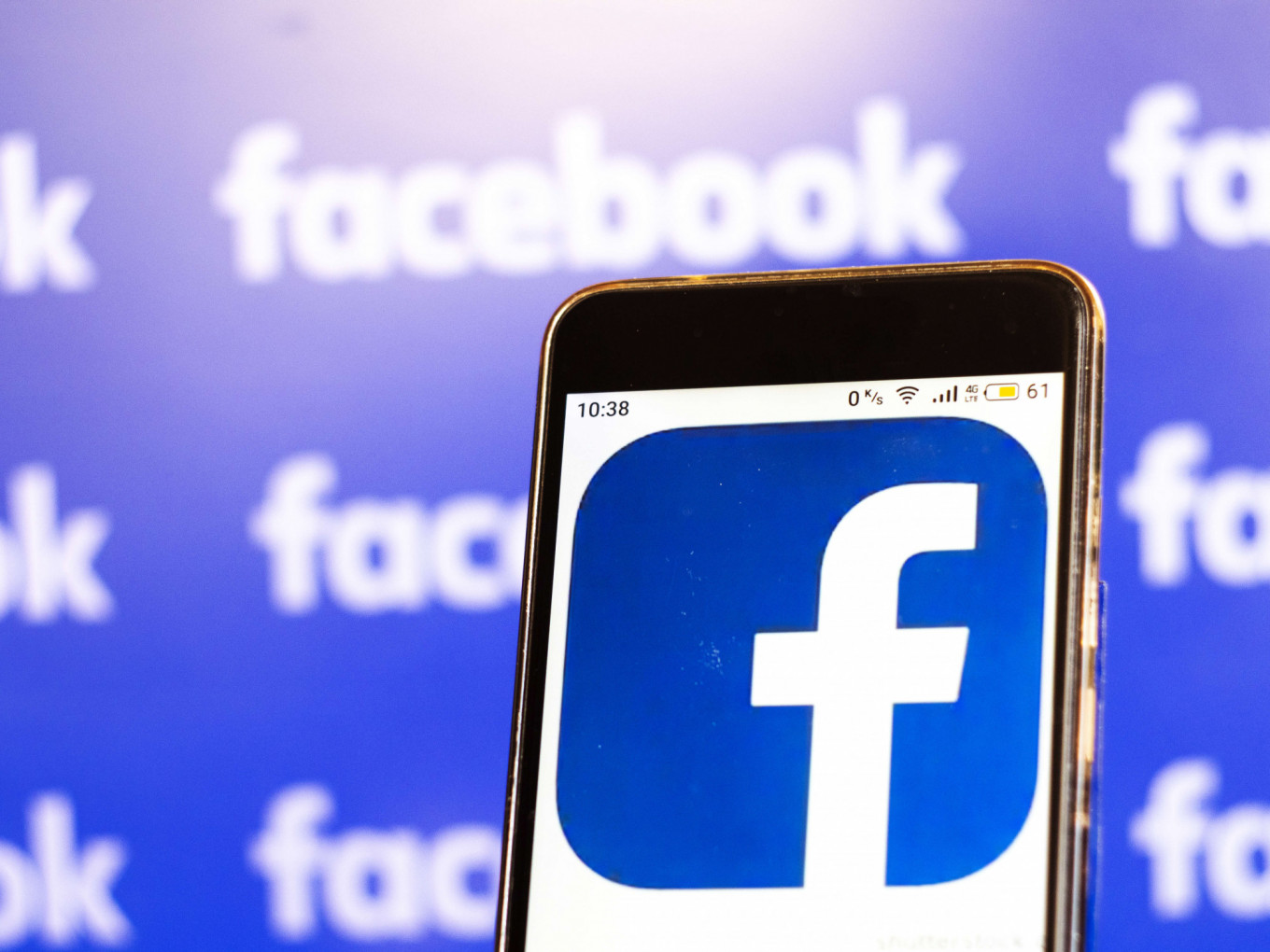 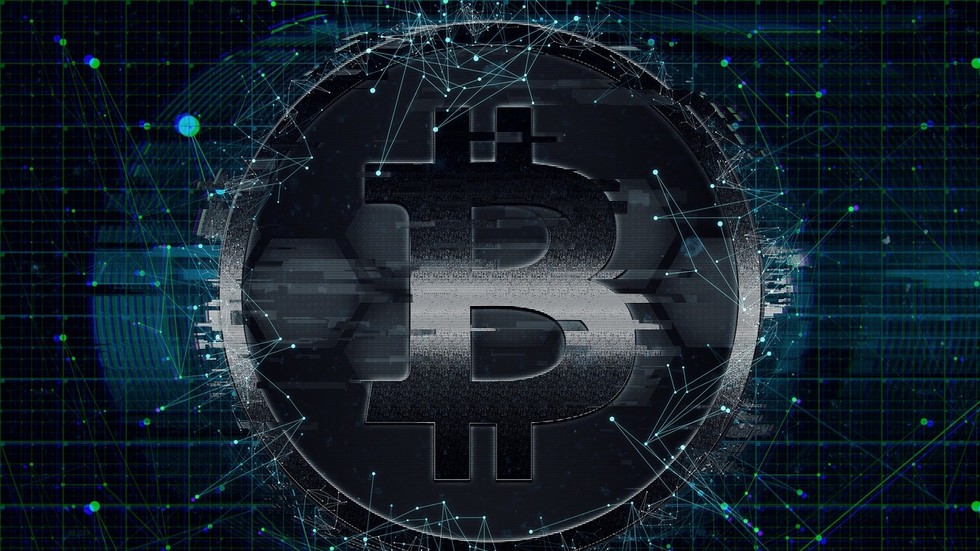 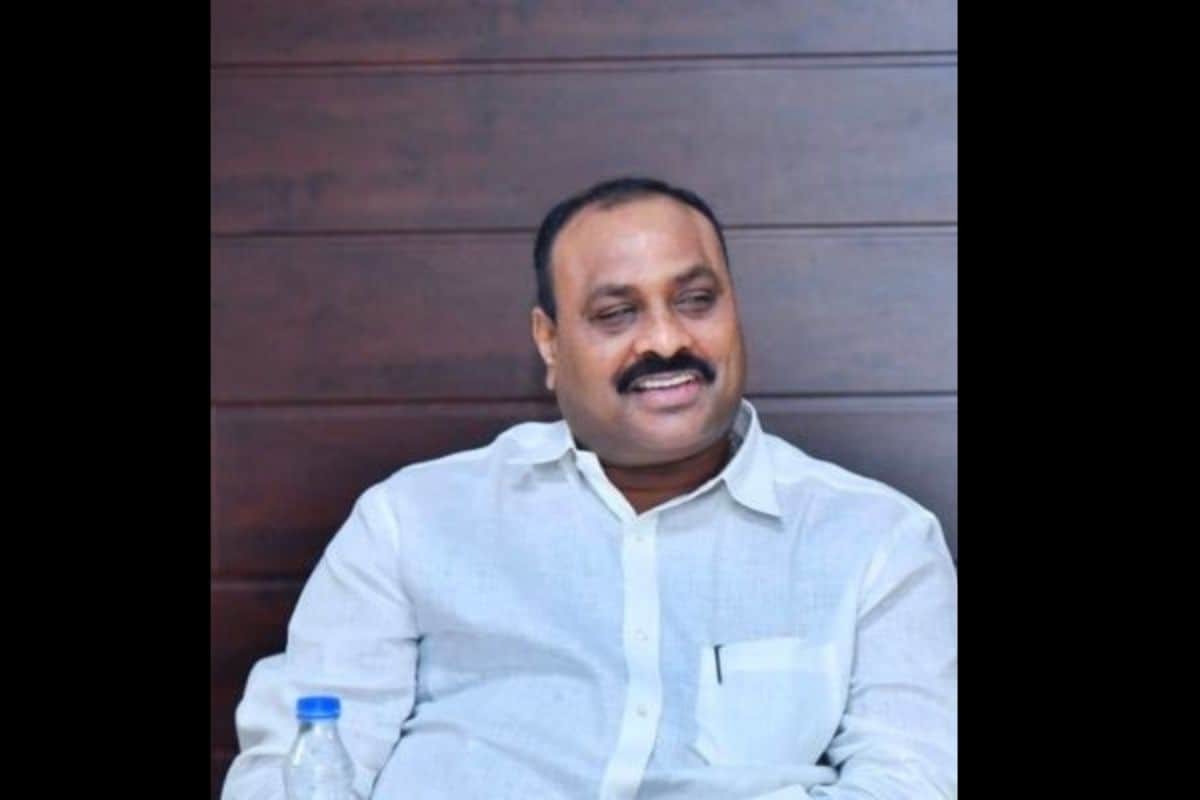