The Indian Premier League (IPL) 2021 player auction is taking place in Chennai. South Africa all-rounder Chris Morris became the most expensive buy in the IPL history as he was picked up by Rajasthan Royals for a record price of Rs 16.25 crore. Australia all-rounder Glenn Maxwell also went big and was bought by by Royal Challengers Bangalore (RCB) for Rs 14.25 crore after an intense bidding war. Steve Smith, released by RR, went to Delhi Capitals for his Rs 2.2 crore. England all-rounder Moeen Ali was picked by Chennai Super Kings (CSK) for Rs 7 crore, while Bangladesh all-rounder Shakib Al Hasan was picked up by Kolkata Knight Riders (KKR) for Rs 3.20 crore. India all-rounder Shivam Duve was also in huge demand and went to Rajasthan Royals for Rs 4.40 crore. While there were some big signings, there were some big names that remained unsold including Jason Roy, Alex Hales, Kedar Jadhav, Aaron Finch, Evinn Lewis, among others. Punjab Kings spent big on Jhye Richardson, buying him for a whooping Rs 14 crore. Nathan Coulter-Nile went to defending champions Mumbai Indians for Rs 5 crore, who also picked up Piyus Chawla for Rs 2.40 crore. Umesh Yadav was picked by Delhi Capitals for his base price of Rs 1 crore. Veteran off-spinner Harbhajan Singh was one of the biggest names to go unsold at the IPL 2021 auction. 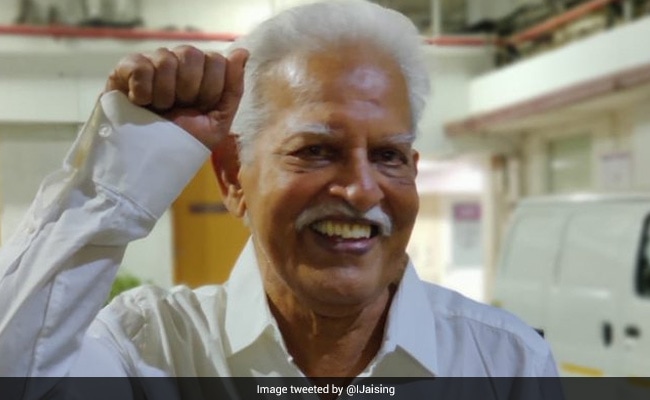 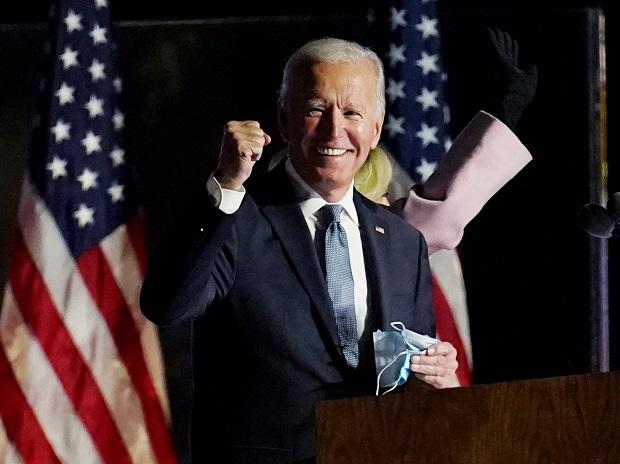