The Board of Control for Cricket in India (BCCI) on Tuesday finally called off the Indian Premier League (IPL) 2021 indefinitely after players and support staff of various franchises tested positive for Covid. The cancellation of the league, the biggest money spinner for the BCCI, which in turn is the biggest contributor to the finances of IPL teams, could be a big financial setback for both.


According to the BCCI, it earned Rs 4,000 crore from the IPL in 2020, when the tournament was held in the United Arab Emirates (UAE) without crowd attendance. IPL 2021, which was also held in a similar bio bubble and purely on a broadcast platform, was expected to bring in the same amount of money for the BCCI. On an average the BCCI earns Rs 67 crore from every match broadcast.

However, with 31 matches in the 60-match tournament still remaining to be played, the BCCI is staring at a loss of more than half its revenues. This Rs 2,000 crore hit to India’s cricket board could also spell bad news for IPL franchises. That’s because with half the tournament cancelled, the BCCI’s revenue hit may lead to a drastic fall in contributions to the central reserve pool of the IPL.


The income received by the BCCI from the IPL is transferred to the central reserve pool, which is then shared equally among the BCCI and IPL franchises. In 2021, the eight IPL franchises were expected to share Rs 2,000 crore in revenues. With half the tournament in jeopardy, the eight teams would have to forgo at least Rs 1,000 crore in earnings from the central reserve pool.


Another major cause for concern for IPL franchises was their sponsorship contracts with various companies. Each IPL franchise, according to its star power and popularity, gets several crores of rupees from sponsors for displaying their names on team jerseys. Teams reportedly earn a revenue between single-digit crores to over Rs 40 crore, depending on where the sponsor logo is placed on the team jersey or players’ equipment. The eight franchises reportedly earn up to Rs 500 crore a year from these sponsorships, which was expected to be around Rs 600 crore this year owing to enhanced digital rights sales. If sponsors were to invoke clauses in their respective agreements, all teams could end up forgoing half that revenue. The BCCI reportedly earns around Rs 800 crore every year from these sponsorships.


The BCCI could find itself in the same dilemma with title sponsors like Vivo and co-sponsors like Paytm, Tata, Dream11, Unacademy and others deciding to pay for only half the tournament. BCCI Secretary Jay Shah and Vice-President Rajeev Shukla have still not cleared the air on whether the remaining tournament would be resumed in the latter half of the year.


The country’s cricket board and various IPL franchises have been criticised for conducting the tournament when India is suffering a deadly second wave of the coronavirus pandemic. Various petitions have been filed in the country’s courts to stop the annual cricketing tournament, which generates huge revenues for its participants. The tournament has seen voluntary exit of some players like Indian all-rounder Ravichandran Ashwin, who plays for Delhi Capitals in the IPL. The tournament’s authorities had even written an email to all players to stay put as concerns over the deteriorating situation in India started gaining momentum, especially among foreign players. An email sent by BCCI’s interim CEO Hemang Amin read: “When you all walk out on to the field, you are bringing hope to millions of people who have tuned in. If, even for a minute, you can bring a smile on someone’s face, then you have done well. While you are professionals and will play to win, this time you are also playing for something much more important… humanity.”


Several IPL players and staff have tested positive for Covid in recent days, despite being in a bio-safety bubble. Among those infected include spinner Amit Mishra, wicketkeeper Wriddhiman Saha and Chennai Super Kings coach Lakshmipathy Balaji. All these players have represented the national team. When the present season of IPL began, almost 600 people were dying daily of covid-related complications in the country. At the time of the tournament’s suspension, India’s daily deaths had gone past 3,500 a day. 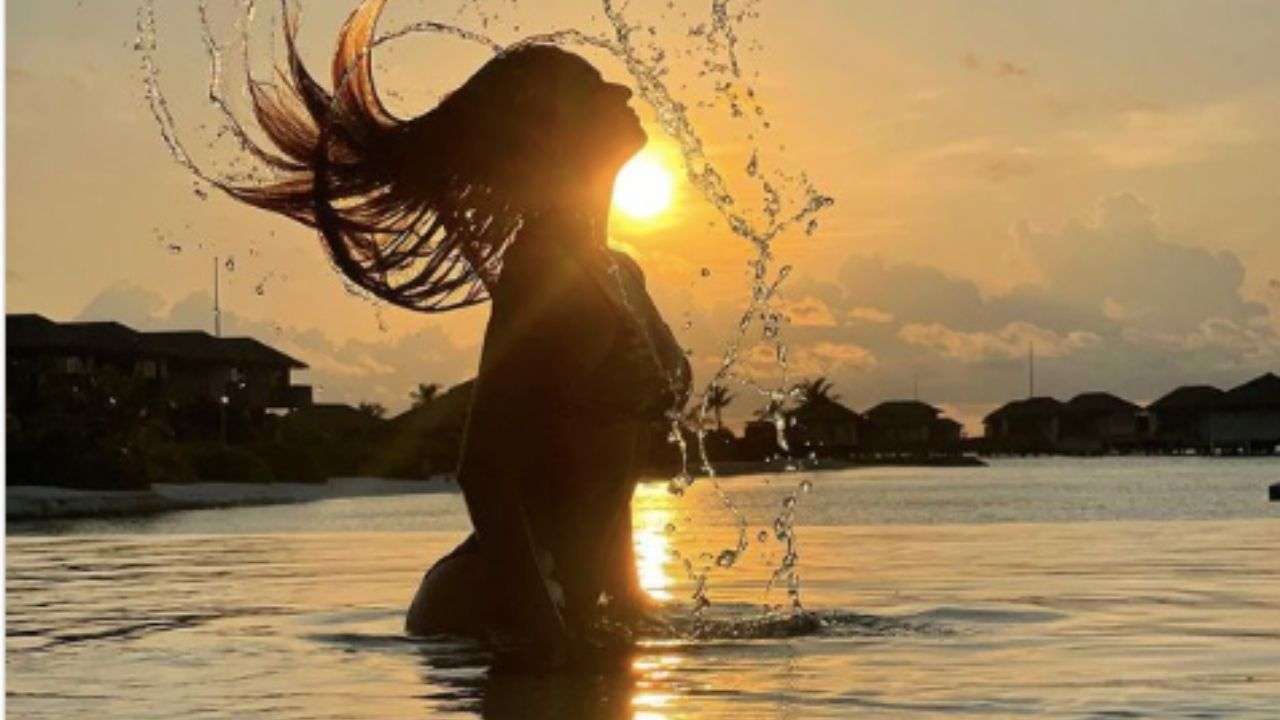 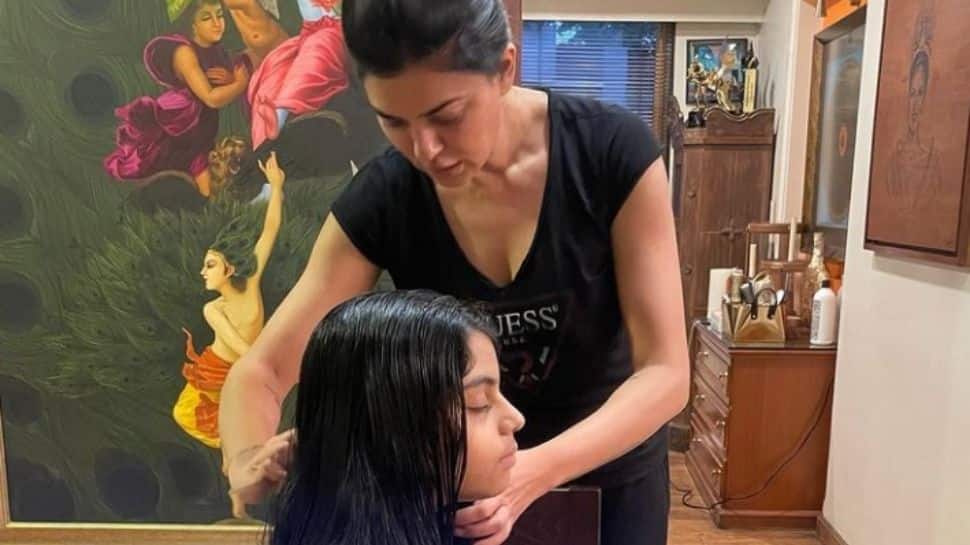 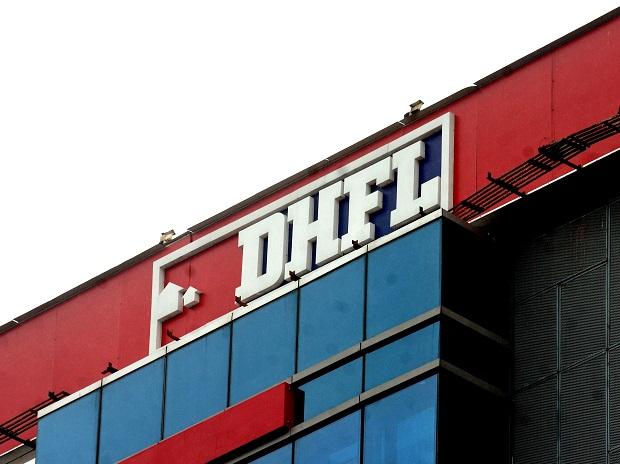