Describing the Budget 2021-22 as “extremely good”, former RBI governor Bimal Jalan on Tuesday said that India’s high priority for now should be to grow at 7-8 per cent, and then give a “great preference” for employment rather than only investment.

In an interview with PTI, Jalan further said it does not seem that India will be able to achieve a $5-trillioneconomy target by 2024-25.

“This year’s Budget is extremelygood… I think the rate of growth in India should be 7-8 per cent,” he said.

The former RBI governor said in the next 18 months, India’s economic growth will hopefully bounce back to pre-Covid-19 levels.

Asked whether India will be able achieve a $5-trillion economy target by 2024-25, he said, “We are in 2021. So, four years are there and as of now, it does not seem that we will be able toreach that target.”

The former RBI governor also said he does not think it is essential to fix a target.

Jalan observed that India after independence is one the countries that has done best in democratic terms.

“And that it has responded to people’s policy desires and so on,” he said adding thatthe country’s main priority in the next 4-5 years should be poverty alleviation and providing jobs.

Jalan noted that India has not made as much progress as the country should have in providing employment.

Replying to a question on the farmers’ agitation mainly from Punjab, Haryana and UP, the former RBI governor said he thinks there has been a failure of communication.

“But, one has to respondto what the farmers want, and it is quite easy to have farmers’ policy desires to be executed by the government,” he added.

Thousands of farmers from Punjab, Haryana, UP and some other states are protesting against the Farmers (Empowerment and Protection) Agreement of Price Assurance and Farm Services Act, Farmers Produce Trade and Commerce (Promotion and Facilitation) Act, and the Essential Commodities (Amendment) Act.

Enacted in September, the three farm laws have been projected by the central government as major reforms in the agriculture sector that will remove the middlemen and allow farmers to sell anywhere in the country.

However, the protesting farmers have expressed apprehension that the new laws would pave the way for eliminating the safety cushion of Minimum Support Price and do away with the mandi system, leaving them at the mercy of big corporates.

Eleven rounds of formal talks between the Centre and farm leaders have failed to produce any concrete results. The government has offered concession including suspension of laws for 18 months, which the unions have rejected. 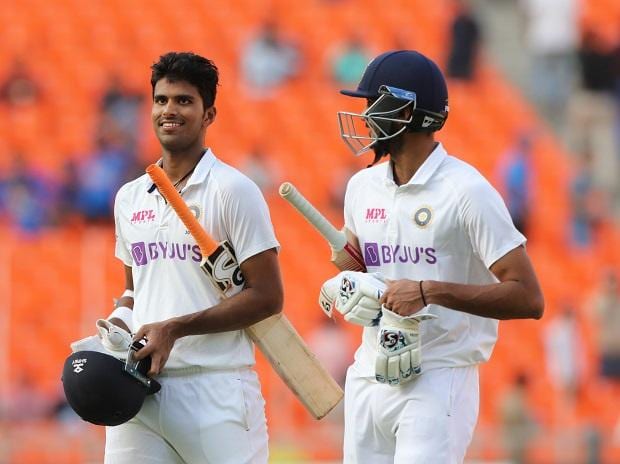 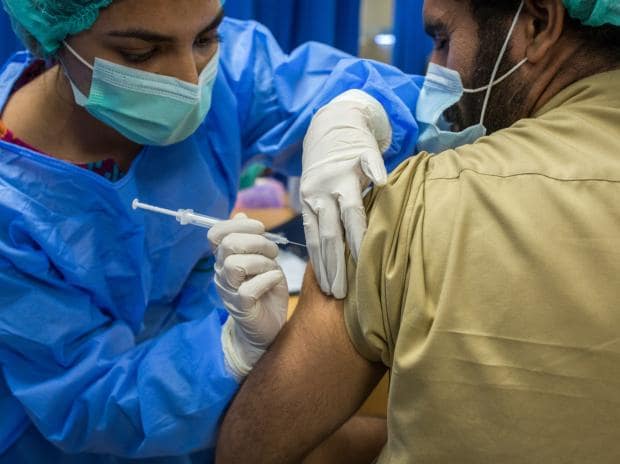 From RIL to Capgemini, India Inc gears up to vaccinate employees 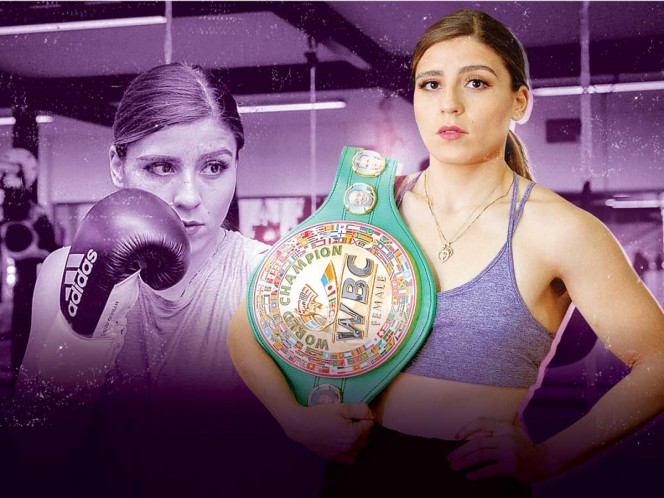 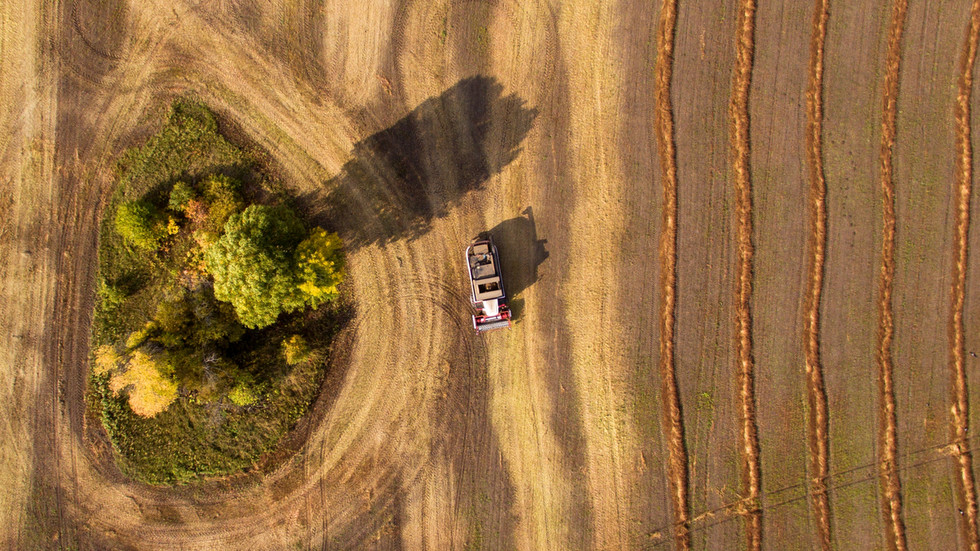