The planned eight-match series between India and South Africa women is likely to be held from March 7, which will mark the return of the home team to competitive cricket after almost 12 months. The series, comprising five T20Is and three ODIs, is likely to be held in either Lucknow or Kanpur in a bio-bubble, a BCCI official told PTI on Monday. A 22-member Indian team has been picked for the contest. 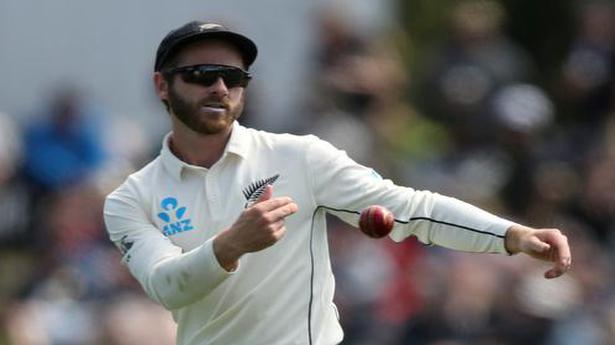 Who is Sanjana Ganesan, Sports Presenter Jasprit Bumrah Is Rumoured To Be Marrying?’ 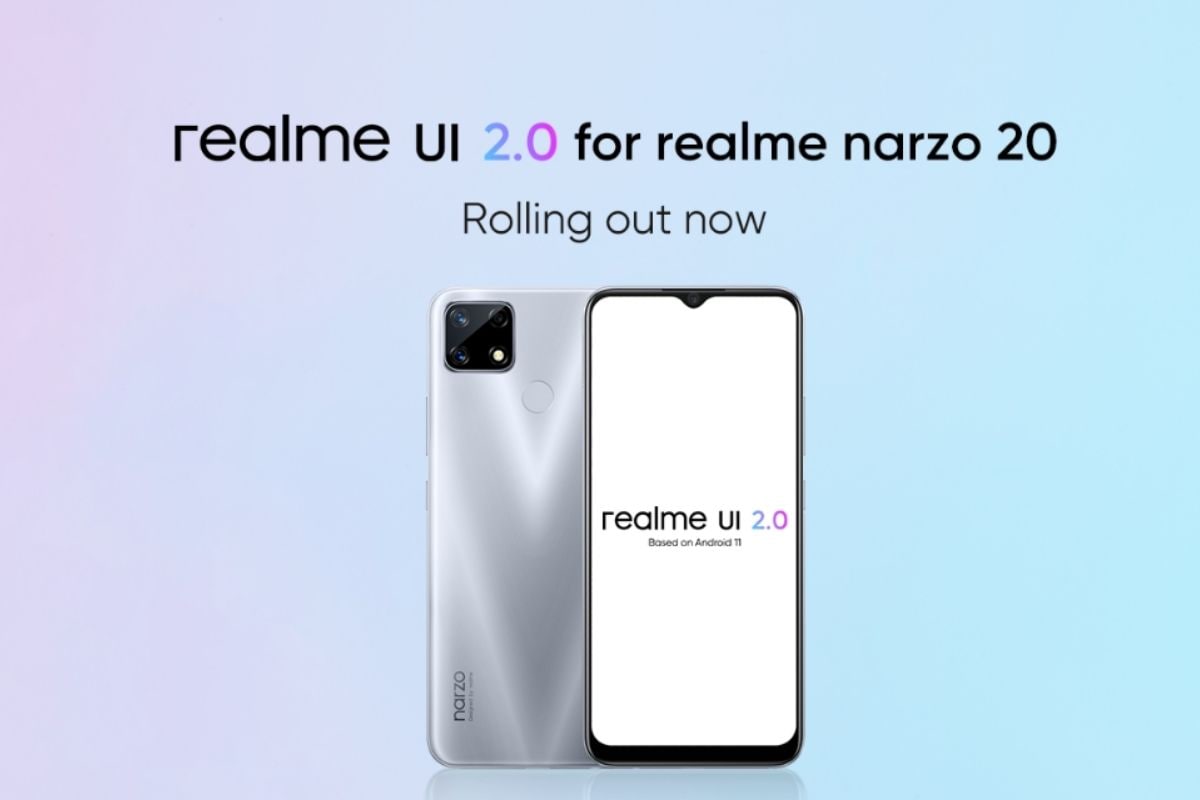