India have built some momentum after losing an early wicket against Australia, on Day 2 of the ongoing fourth Test match, at The Gabba on Saturday. Opener Rohit Sharma will be attempting to strike a partnership with Cheteshwar Pujara, after seeing opening partner Shubman Gill lose his wicket to Pat Cummins. The hosts were bowled out for 369 before Lunch break, and will be hoping for their bowling department to perform against the visitors. The hosts carried on with their momentum from Day 1, with Tim Paine scoring a half-century. Paine slammed 50 runs off 104 balls before edging one to Rohit Sharma off Shardul Thakur. Test debutants T Natarajan and Washington Sundar added to their tally on Day 2, registering crucial wickets for India. Sundar took the wickets of Cameron Green and Nathan Lyon. Natarajan cleaned up Josh Hazlewood to end Australia’s innings. Natarajan, Sundar and Thakur all picked up three wickets apiece while Mohammed Siraj accounted for one wicket. The visitors will be aiming to dominate Australia’s bowling department on Day 2. (LIVE SCORECARD) 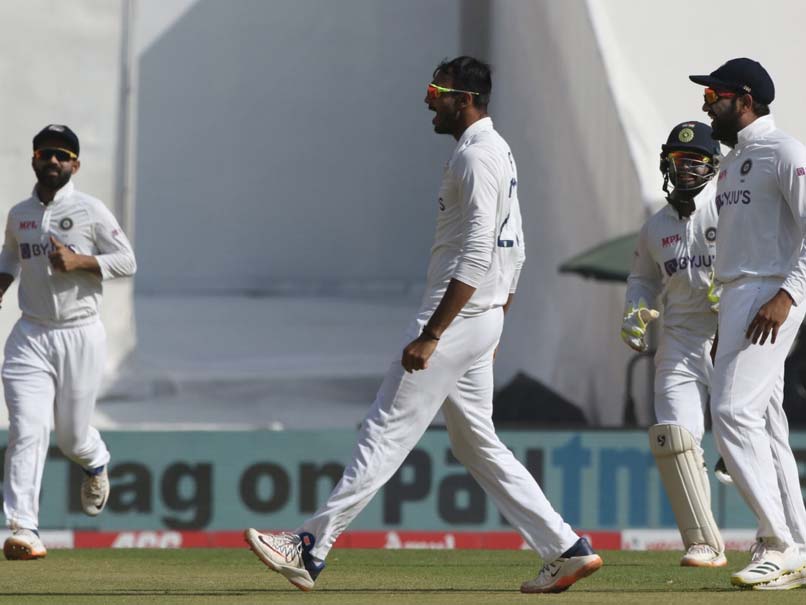 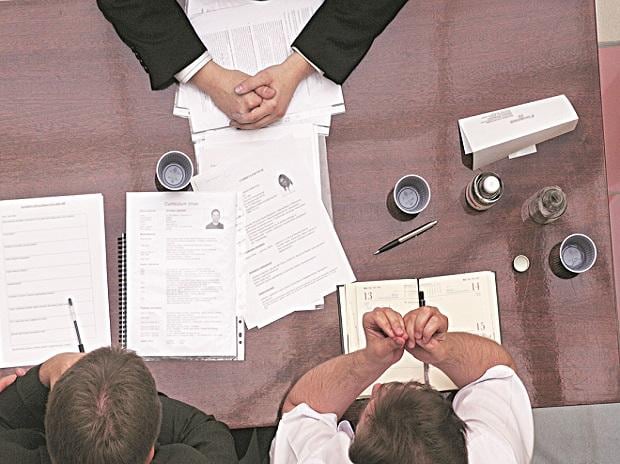