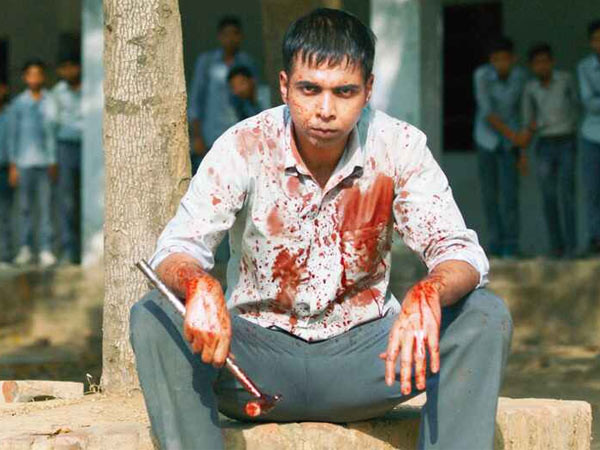 In 2020, when Paatal Lok released, actor and casting director Abhishek Banerjee found himself at the very centre of the spotlight. Along with Jaideep Ahlawat and Ishwak Singh, Banerjee was hailed for his role as Hathoda Tyagi in the hit series. Since the success of Paatal Lok, Banerjee has gone on to star in Unpaused and Ajeeb Dastaans, both of which released on OTT platforms. The actor has also starred in movies like Stree, Bala and Dream Girl. Now, he has spoken about how he was afraid people would typecast him as a comic. 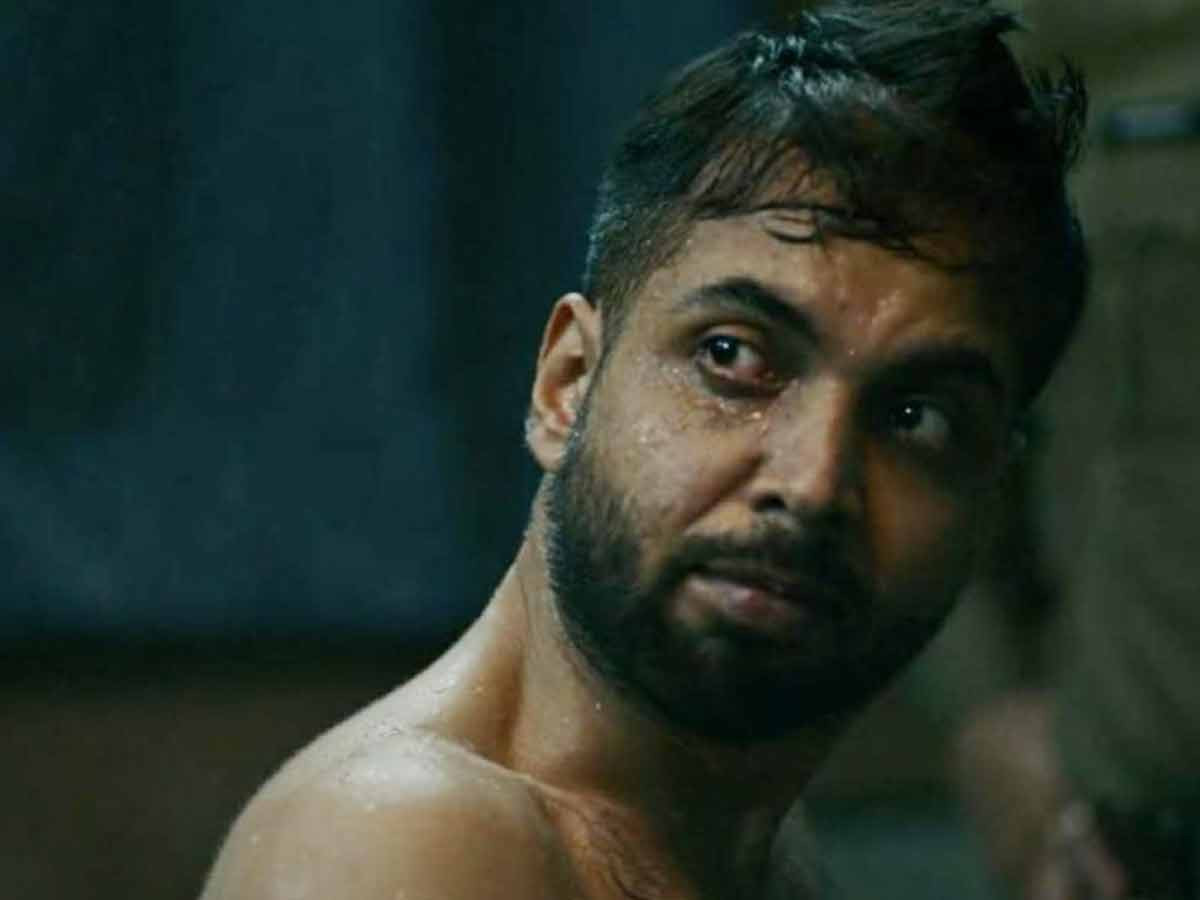 “I was getting a bit scared of typecasting and felt why are people only offering me comedy? Why are they not able to see beyond my comedy? And that too, when I had done Ajji,” Banerjee told PTI. “I was wondering as to how I am getting the same kind of roles only to play and how do I break this. Thankfully, Paatal Lok broke it for me. People started realizing that I am not only good at comedy and that I can pull off different kinds of characters,” he added. Banerjee recently turned 36 and has a slew of projects lined up like Bhediya, Rashmi Rocket and Dostana 2. 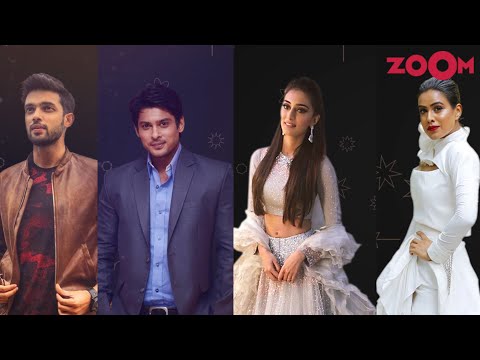 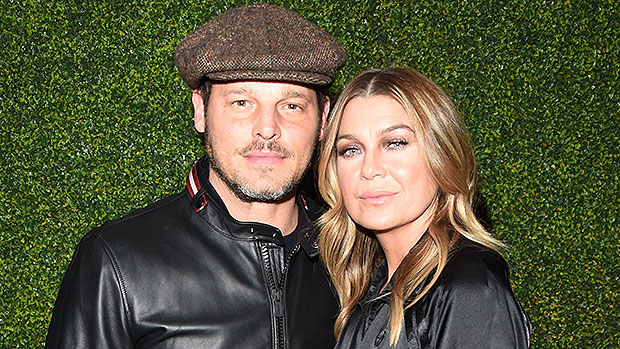