Erewhon’s interiors focus on natural, raw materials (a nod to the raw, natural selection) and exposed food prep kitchens that communicates honesty. “We’ve got nothing to hide,” Mr. Chiprut said. He was inspired by four-star hotels and luxury clothing shops, and wanted extra-wide aisles to evoke an airy, open feeling. And of course, each location has an outdoor eating area, perfect for loitering with a smoothie, which has become a windfall of sorts during the pandemic.

Nick Santiago and Matthew Hwang were such devoted Erewhon shoppers that a few years back they made sweatsuits emblazoned with the store’s name in block letters — meme as merch. Mr. Santiago and Mr. Hwang, who run the digital marketing agency Pizzaslime together, sold them for $300 a pop. Now released in limited quantities, which often sell out, the sweats have been seen on actors like Sophie Turner and Jonah Hill and young influencers like Kelsey Calemine and Zach Bia.

“It just stemmed from us going to Erewhon every day and being like, I wish they had merchandise,” Mr. Hwang said. “So we made some and posted it and people were like, ‘Yo, I need that.’ So we made it for friends, and then their friends would be like, ‘Damn, I need that.’ It exponentially grew.” Today Erewhon has its own merch line, albeit small (for now). The first drop featured a $160 hoodie, $150 sweatpants and a $30 face mask.

“It’s the embodiment of what people think L.A. is,” Ms. Najjar said. “I’ve always found L.A. to be rather self-aware and accepting of its absurdity.” Her videos are both satirical and sincere, a sly meta-commentary on the consumerists matrix in which we are all entangled. “With millennials, my generation, we’re always looking to tie ourselves to external validation and these markers of who we are as a person. Your coffee shop, your supermarket, the neighborhood you live in, they all become these badges: ‘This is me, I’m a West Hollywood, Alfred coffee shop, Erewhon girl.’” 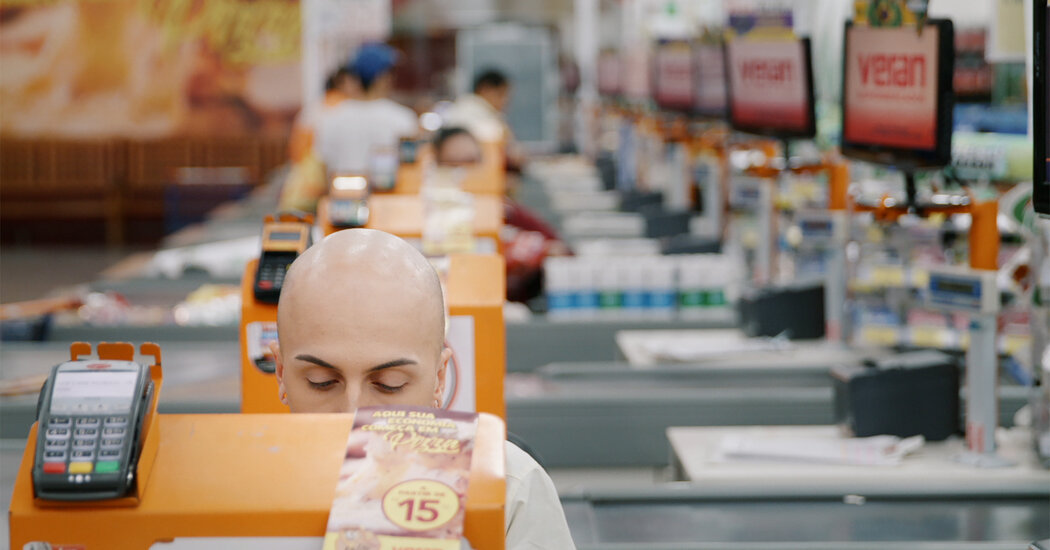 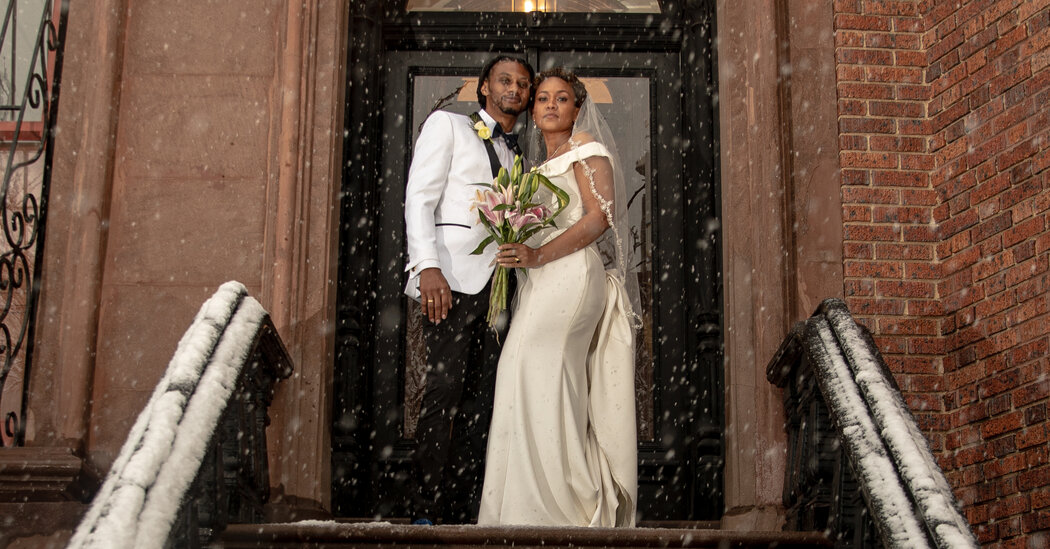 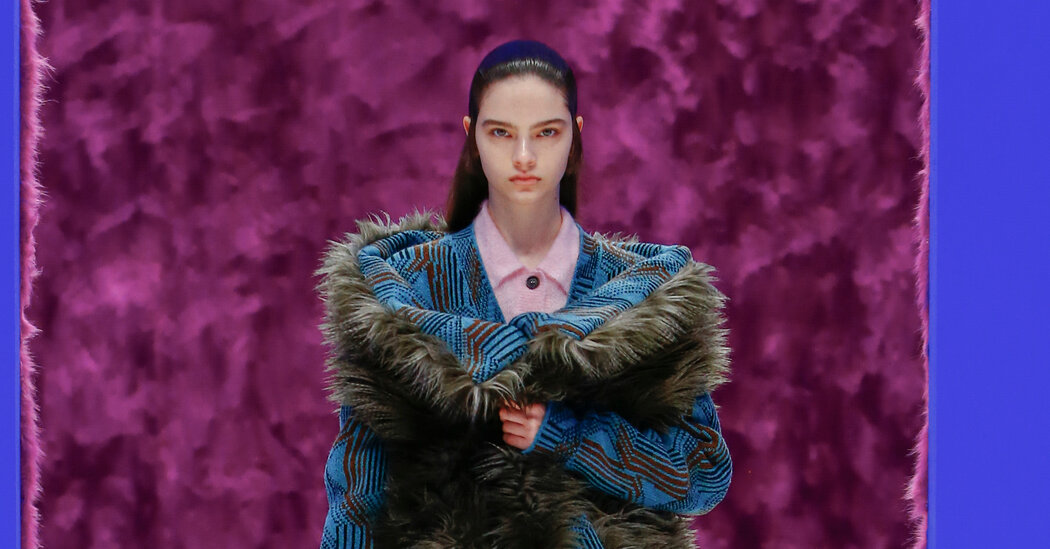 Finally, Some Fashion Films Worth Watching 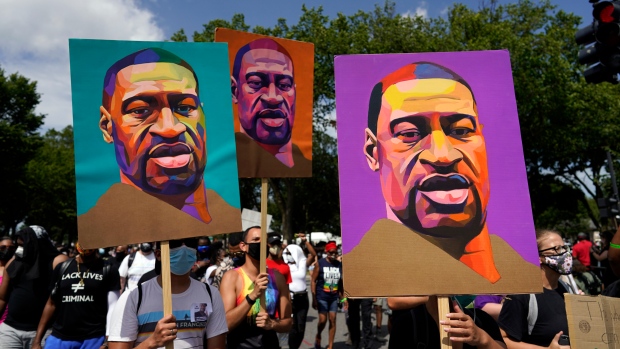 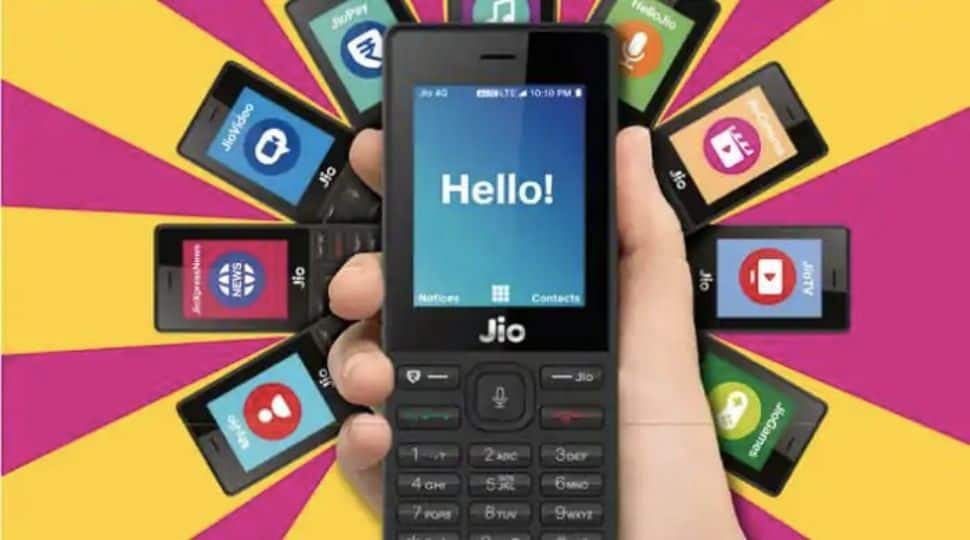 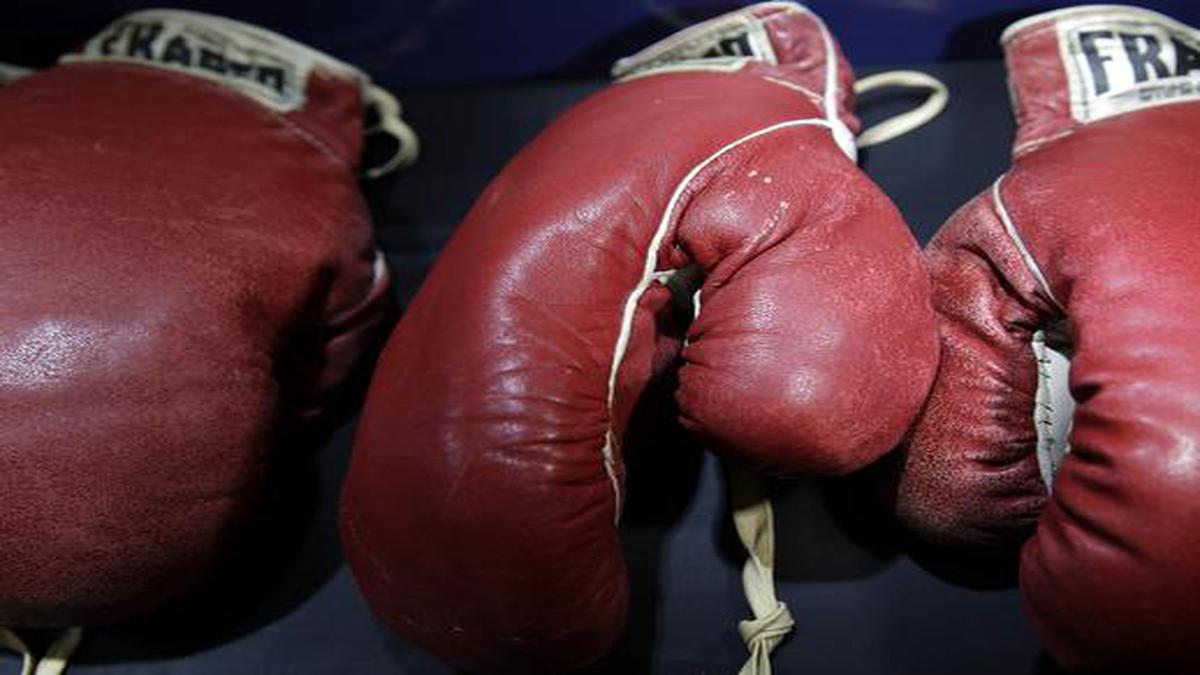