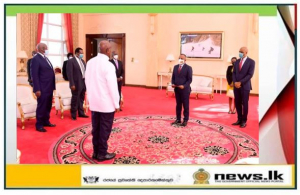 High Commissioner Veluppillai Kananathan presented the Letter of Credence appointing him as the High Commissioner of Sri Lanka to Uganda with residence in Kenya, to President of Uganda Yoweri Kaguta Museveni, at the State House in Entebbe, Uganda on 06 May, 2021.

During the private meeting that followed the official ceremony, the President and the High Commissioner exchanged views on the status of diplomatic relations between the two countries and acknowledged the significant growth in relations between Sri Lanka and Uganda in recent years. They also shared views on the need to broad- base the bilateral relations into many new areas of cooperation especially in trade, investment and other economic activities to reach its true potential.

President Museveni recalled the close relations that Uganda had enjoyed with Sri Lanka particularly during the time of former President of Sri Lanka Mahinda Rajapaksa and remarked that several initiatives were taken to enhance the bilateral relations to a new height. The President further said that all those initiatives should be followed up to amplify the bilateral economic relations.

High Commissioner Kananathan explained to President Museveni that the current government headed by President Gotabaya Rajapaksa was keen to promote relations with Africa for mutual economic benefits. He further said that Sri Lanka as an Observer in the African Union was making strides to use it as a platform to interact with African countries as well as sub regional organisations such as the Common Market for Eastern and Southern Africa (COMESA), the Economic Community of West African States (ECOWAS), the Southern African Development Community (SADC), the Economic Community of Central African States (ECCAS) etc., with a view to reach out to the African world for creating beneficial cooperation.

Concerning the task of promotion of economic relations, the High Commissioner informed the President that the Sri Lankan national carrier, the Sri Lankan Airlines had commenced its first ever direct flight connection to Nairobi on 22 April, 2021 and added that negotiations were underway between the Sri Lankan Airlines and the Ugandan Airlines to conclude an Interline Agreement which would provide direct benefit to travellers from Uganda to Sri Lanka and vice versa. The President remarked that the recent flight arrangement was great news and said that Sri Lanka and countries in East Africa should take advantage of this facility for passenger and cargo transport to create a win-win situation. They also agreed that both countries should make use of the air connectivity to facilitate tourism promotion between Sri Lanka and Uganda.

President Museveni while appreciating the investments by Sri Lankan investors, the pioneers in mini hydro projects in Uganda, who also enjoy monopoly in the sector, invited more Sri Lankan investors to invest in diverse fields such as agriculture, manufacturing and other areas exploiting the most beneficial and lucrative terms and conditions presented for FDIs in Uganda.

At the conclusion of the meeting, the President while wishing the High Commissioner every success in promoting bilateral relations between Sri Lanka and Uganda, assured him of the Ugandan government’s fullest support and cooperation towards that end.

Considering High Commissioner Kananathan’s vast knowledge and experience in the African region, he was also appointed as Special Envoy of the Prime Minister of Sri Lanka to Africa in January 2020.

High Commissioner Kananathan holds professional qualifications of the Institute of Certified Management Accountants (ICMA) and is a past pupil of St. Thomas College. 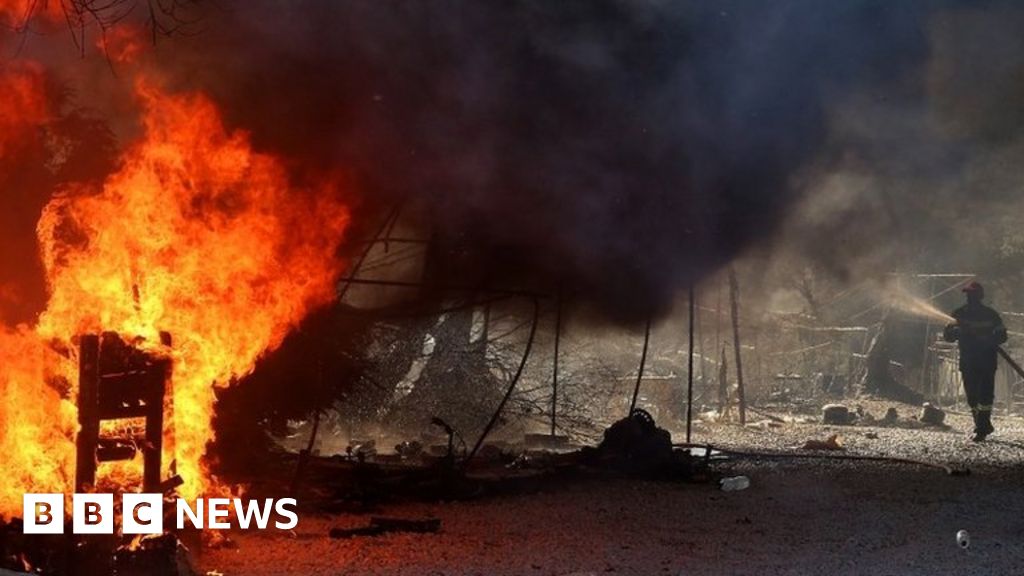