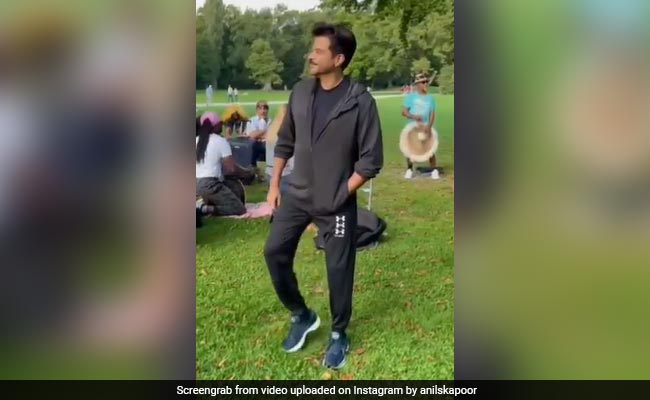 Anil Kapoor in a still from his clip. (Image courtesy: anilskapoor)

When Anil Kapoor got the chance to “breathe in a mask-free zone” in Germany’s Munich, he couldn’t help but “shake his leg” in a park there. How do we know this? On Monday, the 64-year-old actor shared a video of himself from a park in Munich, where he can be seen grooving to the beats of drums, played by a bunch of people around him. He can be seen removing his mask and dancing while approaching the group, who set the mood right in the park. “#MunichDiaries. Just to be able to breathe in a mask-free zone in a park in Munich with music playing was enough for me to shake my leg…. praying the world soon gets fully vaccinated and we can go back to normal life,” the actor wrote in the caption of his post. Reacting to the clip, Anil Kapoor’s son-in-law Karan Boolani dropped a heart and a music note icon while actor Neil Nitin Mukesh commented: “Love this video. Such positive vibes. God bless you.”

On his Instagram stories, Anil Kapoor revealed that he visited Munich after two years. He posted pictures with his fitness trainer Marc Mead and wrote: “Back in Munich after 2 years.” 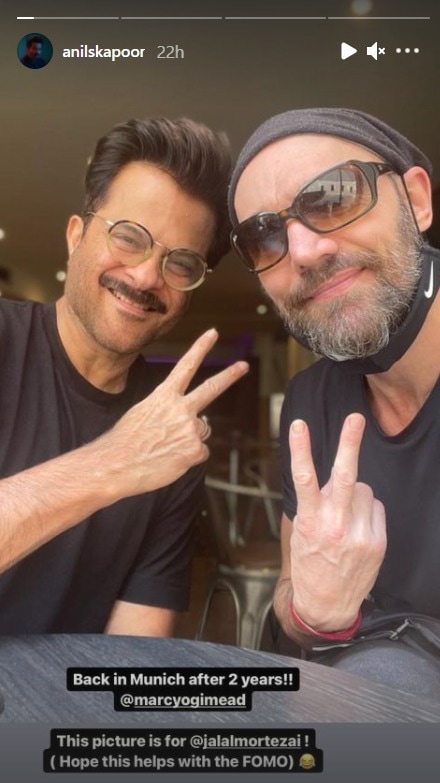 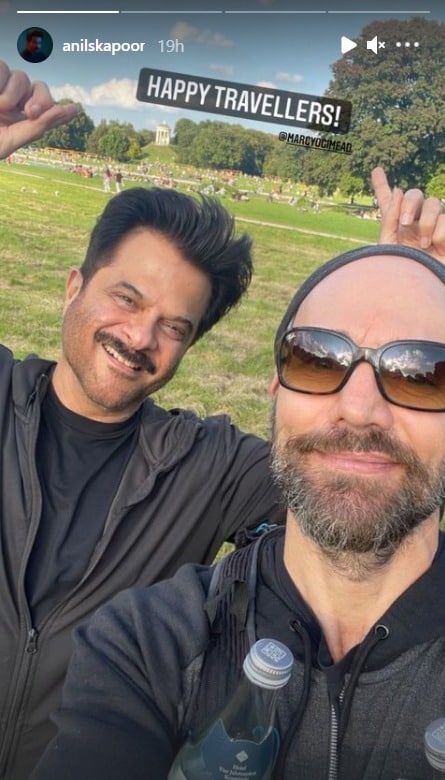 Anil Kapoor is best-known for his performances in films like Mr India, Parinda, Nayak, Virasat and Tezaab. He was last seen in AK vs AK, which released on Netflix on his birthday. The film, directed by Vikramaditya Motwane, also featured Anurag Kashyap.

Anil Kapoor has a couple of films lined up such as Karan Johar’s Takht, co-starring Alia Bhatt, Kareena Kapoor, Bhumi Pednekar and Ranveer Singh, and Jug Jugg Jeeyo with Neetu Kapoor and Varun Dhawan lined up.

Nikki Tamboli says she’s a fan of Chunky Panday as she shakes a leg with him!