Handed an opportunity to qualify for Tokyo, veteran wrestler Amit Dhankar will go all out when he takes the mat along with 11 other Indians at the World Olympic Qualifiers, starting on Thursday.

The 32-year-old Dhankar is a three-time Commonwealth champion but he missed the big-ticket events because he struggled to go past Yogeshwar Dutt in 66kg category for most of his career. His last big performance was a silver in 74kg at the 2019 Asian Championship in Xian, China.

Dhankar’s hopes to make the cut for the Tokyo Games were dashed when he lost the trials but since National champion Sandeep Singh Mann came a cropper at the Asian Qualifiers in Almaty, the national federation gave him a chance to compete in Sofia.

Dhankar had finished second in the trials. It is the last chance for all the wrestlers in the world to qualify for the Games.

Dhankar will be desperate to make the most of the chance but his journey will be hard as the 74kg is packed with 36 wrestlers, including Rio Olympics bronze medallist Soner Demirtas from Turkey, World champion Hetik Cabolov of Serbia and Slovakia’s European champion Tajmuraz Salkazanov. The other freestyle wrestlers in action are 2018 CWG champion Sumit Malik (125kg) and Satywart Kadiyan (97kg). 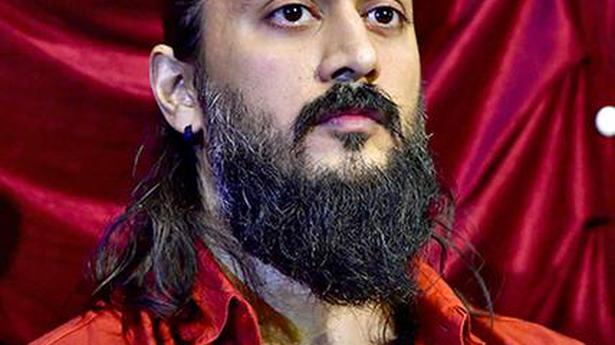 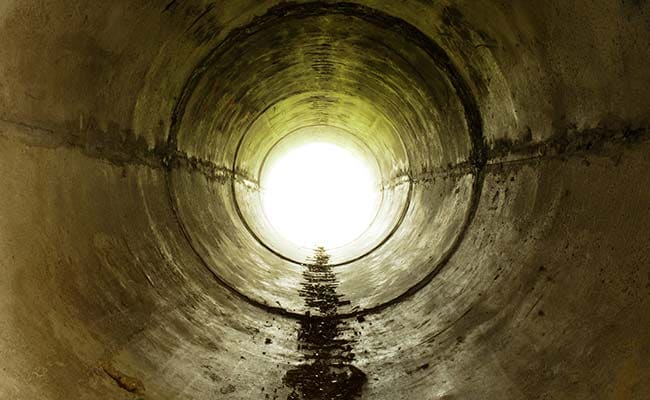 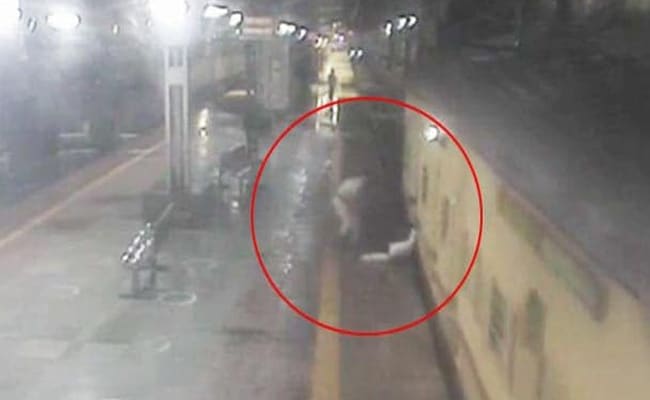