No casualties have been reported.

Two factories in the Edayar industrial development area near Kalamassery were gutted in a massive fire that broke out after midnight on Saturday. No casualties have been reported.

The factories — a chemicals unit manufacturing thinner for painting and other purposes, and a rubber processing unit — were completely destroyed in the fire that broke out following lightning and thunder.

Fire tenders from Kalamassery and Aluva were among the 25 units that fought till about 3.30 a.m. on Sunday to bring the blaze under control.

The Edayar industrial development area is one of the largest such facilities in Kerala and was established in the early 1960s. The 376 acres of land is occupied by different industrial units, including chemicals companies and rubber processors. There are a total of 319 units working in the area. 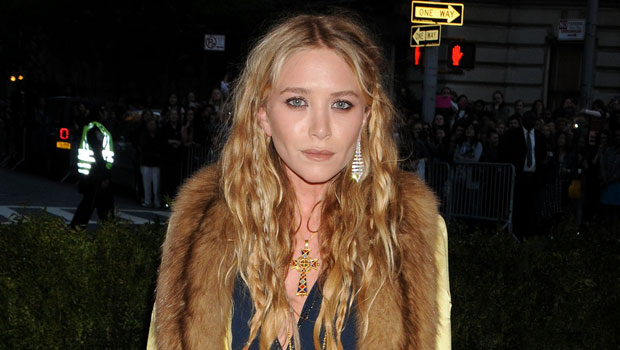 John Cooper: 5 Things To Know About The CEO Spotted Out With Mary-Kate Olsen After Her Divorce 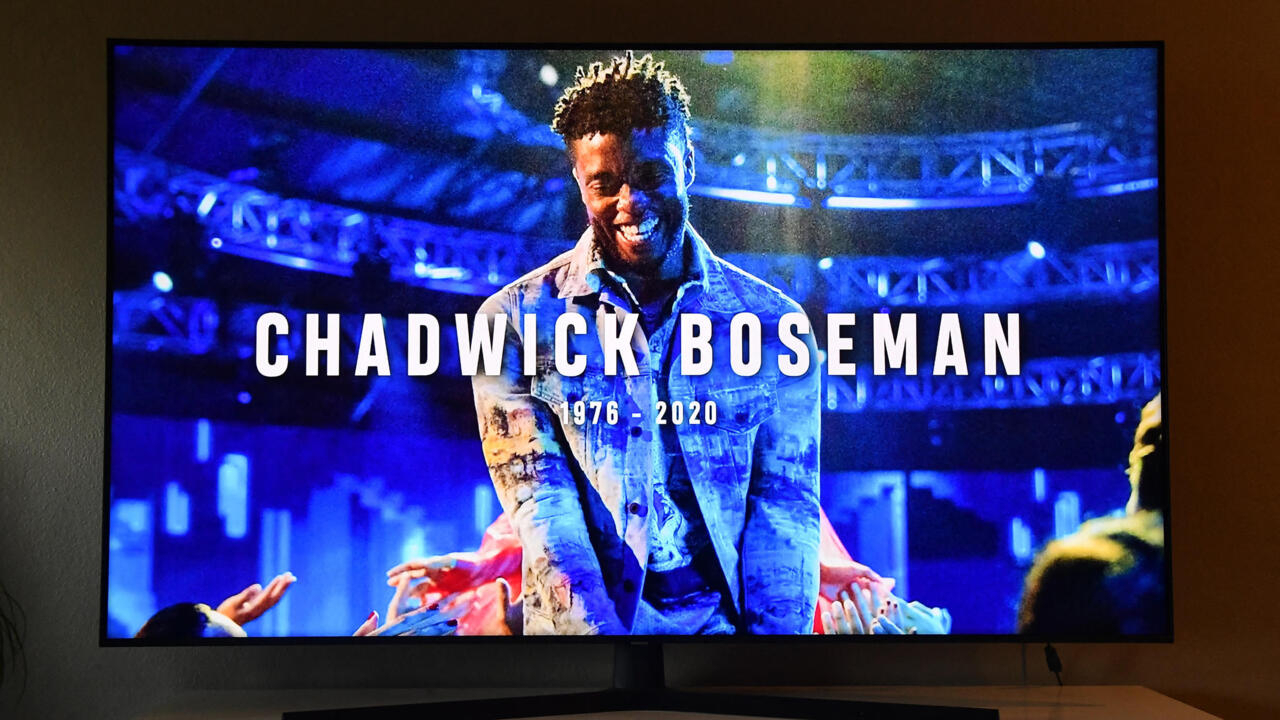