Bollywood weddings play a big role in determining bridal fashion trends of the season. Celebrities provide inspiration for would-be brides, who then set out in search of similar lehengas and sarees for themselves. Boutiques and retailers stock up on similar styles to appease the trendy bride. Celebrity wedding fashion generates a lot of curiosity, with pictures of the bride and groom going viral on social media.

But if you are looking for bridal inspiration from the latest Bollywood wedding, Varun Dhawan and Natasha Dalal, be prepared to be disappointed. The couple served nothing new in the name of wedding fashion. This is a bit surprising, considering Natasha herself is a designer with lots of beautiful lehengas advertised on her website.

Natasha wore a pale gold lehenga covered in dual tones of silver and gold embroidery. Varun picked a heavily embroidered off-white sherwani by Manish Malhotra with a hint of powder blue in his saafa. First off, the beige/silver/muted gold/light pink trend has become a bit passé. Indian weddings are known for their vibrancy and it would be nice if the bride’s outfit reflected that. The pandemic has been a dampener on celebrations and flashy events, but a little bit of colour can surely lift the mood.

If you are a fan of subtle tones, there’s still a way to stand out as the bride rather than look like just another guest at the wedding. Couturier Sabyasachi showed us what magic can be created with a pale shade of pink as he designed Anushka Sharma’s bridal lehenga. The actress looked like a dream in the romantic hue for her day wedding. 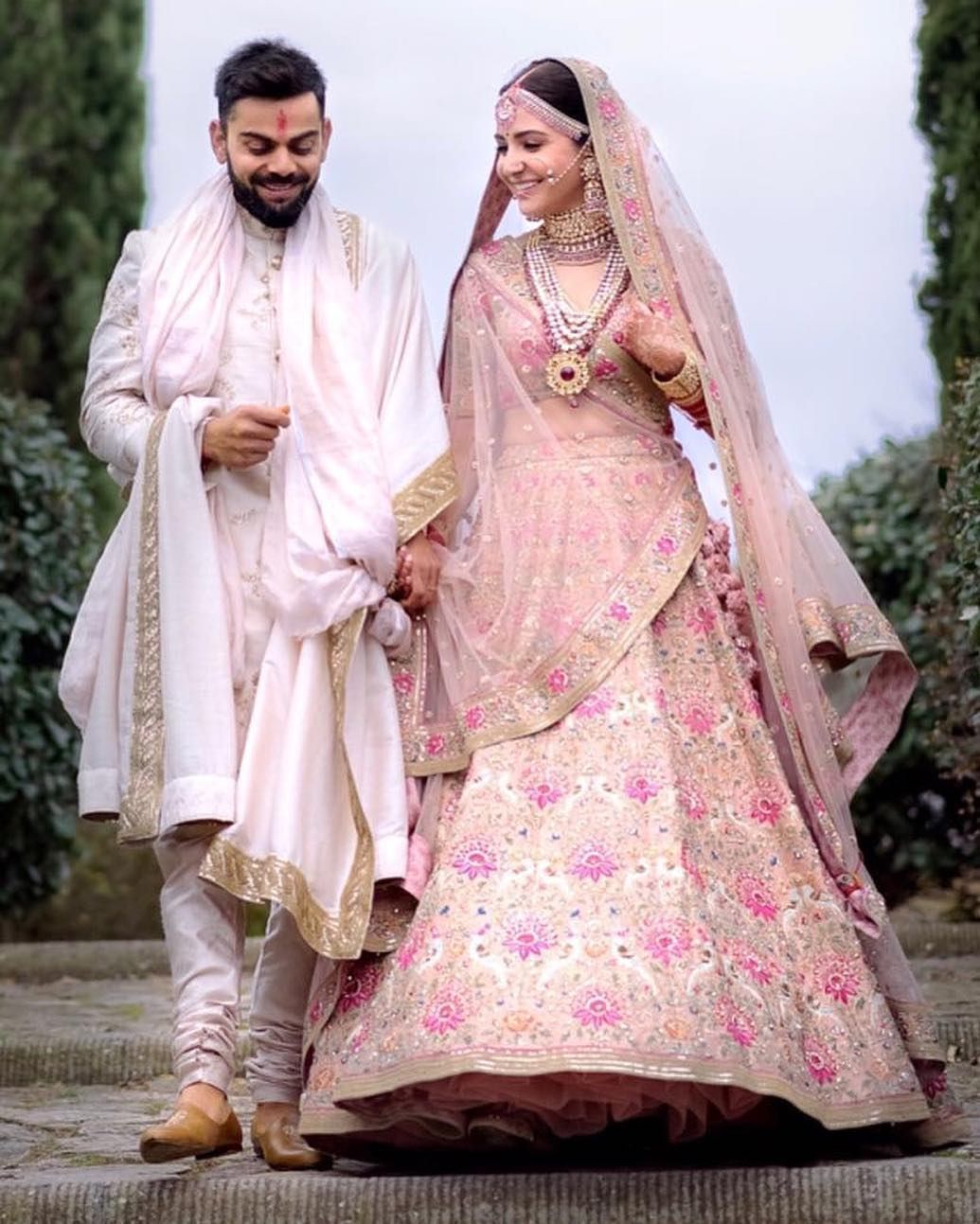 Sonam Kapoor, Priyanka Chopra and Deepika Padukone chose bold shades of red for their pheras and each one looked absolutely stunning in their bridal looks. Their wedding lehengas have set off trends as brides demanded something similar from their trousseau designers. The last celebrity wedding before Varun Dhawan’s was that of Gauahar Khan. Not many were impressed with her outfits, but her styles and designs were surely not run-of-the-mill. The actress gets points for bravely taking risks at her wedding, which is an occasion where you want to look your absolute best.

Here’s hoping that the next Bollywood wedding will serve us some fashion looks to gush over.

Weight loss story: “I cut down my salt considerably and used lemon and pepper” | The Times of India

Djokovic will need to be vaccinated to play Australian Open: Minister