Fardeen Khan’s pictures on the Internet after he went to meet casting director Mukesh Chhabra sent everyone into a tizzy two days back, as he looked fit as a fiddle. Is this the same Fardeen who was mercilessly trolled when he had put on weight in 2016? Hadn’t he gone away to London? What made him plan a comeback? Asking all curious questions, ETimes had an exclusive interaction with Fardeen Khan, who was once called ‘Bollywood‘s most handsome’. Here are the excerpts from the conversation that transpired:

You are back…
Yes, and I am feeling lovely. Actually, I have been here before as I shuttle between Mumbai and London, but yes I spent my major time in London since 2010-2011. It’s just that my pictures came out during this visit, which incidentally heralds my plans of coming back to the industry. It’s my daughter’s birthday on Friday, December 11. So I am going back to the UK for a few days and will return in the first week of January. And
haan, I have been in Mumbai since a month.

A month? Well, the pictures came out very late then. But tell me, was it tough to tell your family that you are going to be in Mumbai for longer periods now and come away?
Of course, especially to my daughter as she is 7 now. I am missing my daughter, son and wife too much. They called me two days after I landed and asked, “Daddy, when are you coming back?” We are a very close-knit family. Plus, the lockdown period had brought the family even closer. You are there with your family throughout the day, the bonding thickens. The three of them are planning to be in Mumbai from next year.

That’s nice. But what prompted you to return to the industry? Is it because the storytelling has changed; it’s different from the times when you did multi-starrers…
I was a part of the industry since 1998 and my father (Feroz Khan) was a part of the industry for several years. We have seen great times. I love storytelling. I took a conscious break post 2010 but it’s just that I hadn’t thought that it would become so long. We moved to London, purely because we were facing challenges in having kids. I wanted to be the major support to my wife in that phase. Also when I saw my bundles of joy, I wanted to take my own sweet time and spend time with them. My daughter is now 7, my son is 3.

It’s not that the content was bad then and it’s good now. I don’t see my return in that manner. I don’t go about anything in life that way. Yes, the cinema is progressive now. The current content by and large and the new format is of course a great time for the industry. But whether cinema would have become progressive or not, I would have pitched myself back and my efforts would have been to work again. Let’s say my coming back has happened when it should have happened and was meant to happen. If you look back, we saw the change in Indian cinema coming since quite a few years didn’t we?

Your take on the on-going COVID times…
It’s been a challenge for everybody and you can take the negatives and positives both. Never before in the history or living memory has the human being compelled to make such profound behavioral changes. And, it’s really tough for people who have older people at home, like I have my mother. The younger lot may feel that they are not in the high-risk group and COVID is just a type of flu, but let us not forget that the body is dealing with it for the first time. It’s a serious thing and if you ignore it, you’re ignoring it at your own peril.

Are you looking at OTT ventures as well or only movies? And you had said a few years back that you plan to produce and direct movies..
The plan to produce and direct films is very much on. But for now, I return to acting with full focus and energy. There are opportunities and I am testing the waters. What all comes my way and what I will take up, to start with, is still not finalised.

Today, you are looking barely a couple of years older than what you looked in 2011-2012. How did this dramatic transformation happen? Is this your answer to the social media users who had trolled you in 2016 for your weight gain?
I had stepped back then. I was happy. It was this year that I wasn’t feeling 25 anymore. I wanted to physically feel 25. As you grow older, body degeneration catches up with you. I wanted to feel very, very good again. You need to think about it as a body-mind connection. I came across this in some reading I was doing. I started eating right and healthy, coupled it with correct workouts. I have lost 18 kg in the last six months, but 35 per cent journey is yet to go in this aspect. In the work that we do in our industry, you are expected to look your best and you indeed want to look your best.

Any advice of your Dad that resonates in your ears when you are setting the stage for your return to the industry?
Dad was so authentic, so true to himself. He offered a lot of wisdom to me but if you ask me one for now, it’s that- ‘If you want to live a purposeful life, give it your best’. That’s going to be at the back of my mind now. 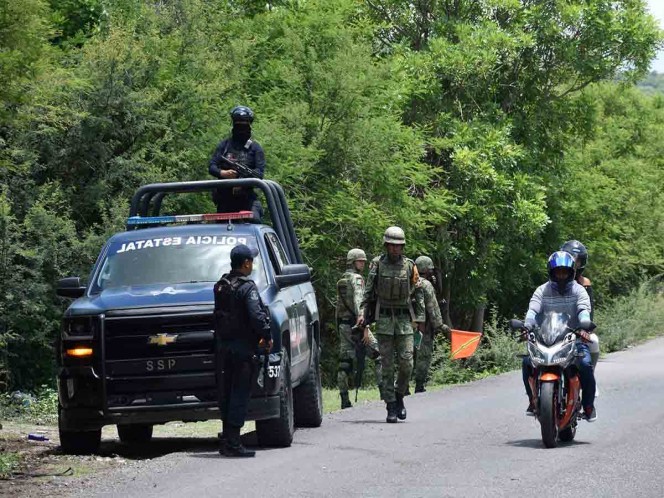 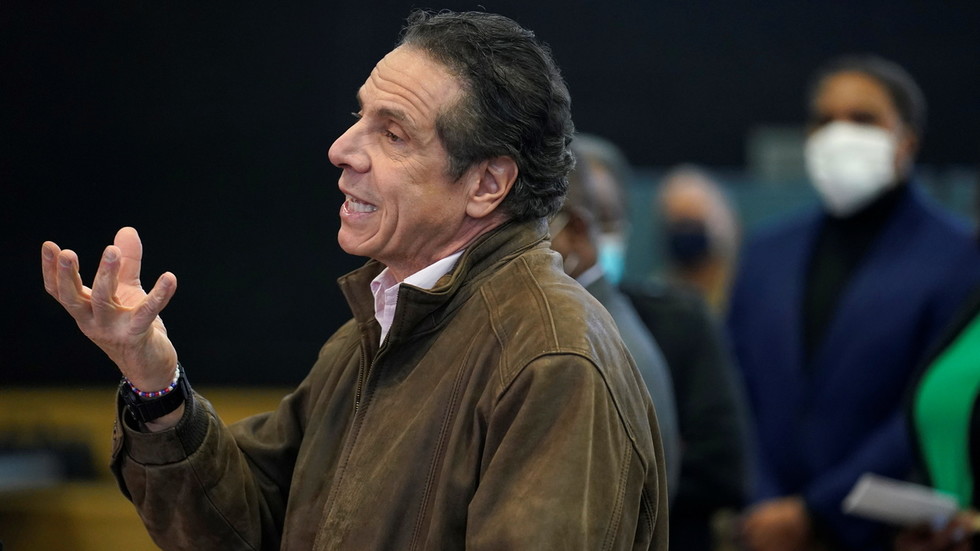