Exclusive: Anand Bakshi’s grandson Aditya Datt on 20-years of ‘Mohabbatein’: “Yash Chopra and Adi were leaving my Nanaji’s room while I walked in” – Times of India

It’s a big day today for the legendary lyrics-writer Anand Bakshi‘s grandson-director Aditya Datt; his grandfather was instrumental in writing several unforgettable lyrics and ‘Mohabbatein‘- which completes 20 years today- was definitely one of them. Talking to ETimes, Aditya says, “I was very young then, I guess 14 or 15. The everlasting memory I have about that film’s making with my grandfather was Yashji and Adi sir just leaving our house while I was entering it.”

Aditya, who started his career as a director with ‘Aashiq Banaaya Aapne’, saw that his grandfather was lost in deep thought after Yash Chopra and Adi had ridden away. “But he only told me that he’s soon going to start a film which is about 3 young boys and a teacher. Anyway, the rest, I think, is history.”

Akash let us into something how Anand Bakshi would love to sing out his songs in a rough cut at his family’s functions, if and when he got an opportunity. “When he sang a ‘mukhda’ from ‘Humko humhi se chura lo’ in ‘Mohabbatein’, we just knew that it would make waves,” Aditya says, happily.

Coming from an era when music was the soul of Bollywood films and most songs were on everyone’s lips, Aaditya has an opinion to offer on today’s state of affairs where there is hardly any melody. “There was so much cohesion, then. The music director was fully into the story, he knew the scenes before and after the song. So he could tap it accordingly. Aajkal toh, a filmmaker tells a music director there’s a boy and a girl and it’s a love story, and ‘bas itna hi’. I have given you an example. I am not saying every maker is doing that, but I have seen many of them treating music like this. Now tell me, in such a situation, how is a music composer expected to deliver anything from the heart, which is so vital for a successful song? Being from a musical family, I give the entire narration to a musician, including the details of the characters in the film.”

Continues Aditya, “The way of working was so modest when it came to music. It wasn’t that this is the only way. There was no hierarchy. Nobody, unlike today, saw it from a personal point of view. I remember Anil Kapoor and Ajay Devgn sitting for hours with Anand Bakshi saab, they were so involved with the music of their films. There are other parameters that decide the selection of a song in today’s times. For example, if a filmmaker likes a song, he even tweaks the situation in the film to accommodate it.” And doesn’t this cause damage to the film? “Yes, it does,” Aditya quips.

More is not the merrier in film music. Aditya recalls that Anand Bakshi did face a situation in his early days when he found that some more lyric-writers were being added after he had been signed on. But having learnt from experience, he was insistent thereafter that he won’t accept films which do not have credit as an exclusive lyric-writer.

Aditya, whose favourite number from ‘Mohabbatein’ is ‘Humko humhi se chura lo’ is also perturbed that today’s music world is working at a frenzied pace, which he feels is unnecessary. “If we want good songs, we need to give time to our musicians,” he says matter-of-factly, adding that Anand Bakshi’s most favourite songs were ‘Maine poocha chand se’ (‘Abdullah’) and ‘Chithi aayi hai’ (‘Naam’). “People used to request him to sing these songs in social functions- and he did,” Aditya reveals.

“Currently, I am writing 2 films- one is an action thriller and the other is a woman-oriented one. The lockdown has given people time to write,” concludes Aditya, who last made ‘Commando 3’.

Going back to Anand Bakshi, we learn that Aditya learnt the hard way from his grandpa if he is fit enough to enter the industry. “A filmmaker had come to narrate a script. After 4 days, Nanaji asked me to narrate it to him. And when I did well enough, only then he told me that I could join the film industry.” 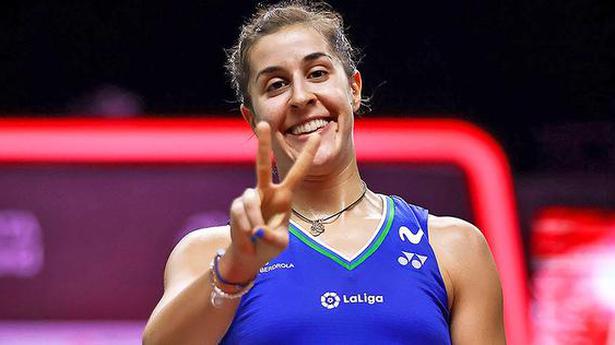 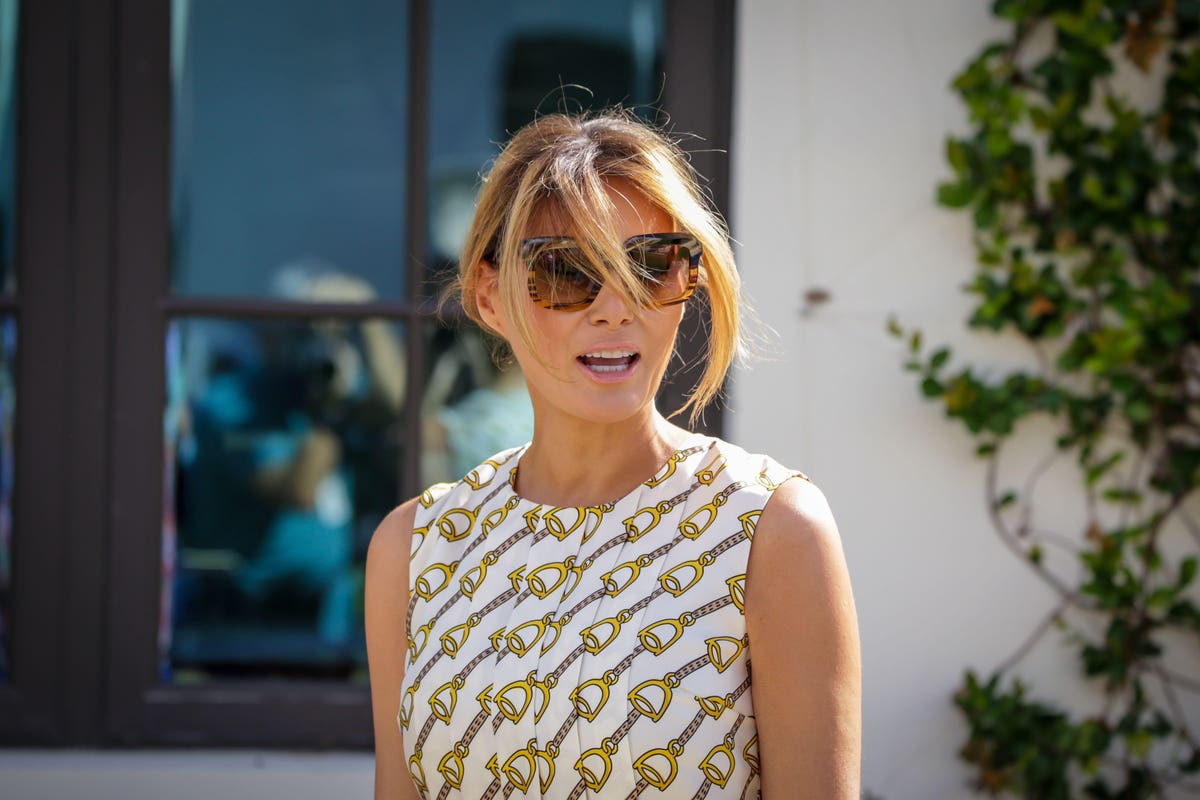