The ever-so aggressive on-field, Indian skipper Virat Kohli is known to play with all his heart. Thriving from the energy of the crowd, Kohli can be seen all pumped up on the field.

Kohli’s on-field antics often blew up social media and the opposition captain make sure to not rile him up further. Despite all this, he is still regarded as one of the greatest of the current generation.

“Whenever Virat comes, team meetings used to go on for 1, 1.5 hours. Virat is a good listener. I don’t know what people think about him,” Sarandeep Singh told Sportskeeda.

“If you see him in the matches, he’s always charged up while batting and fielding. So it seems like he’s always hot and arrogant, and doesn’t listen to anyone. But no, he’s as down-to-earth as he seems aggressive on the field. In selection meetings, he was so polite. He always used to listen to everyone and then finally come to a decision,” he added.

“At his home, there are no servants. He and his wife will serve food to everyone. What else do you want? Virat always sits with you, chats with you, and goes out for dinner with you. All the other players have so much respect for him. He’s very down-to-earth and strong-willed,” he further said.

“On the field, he needs to be that way because he’s the captain. He’s the one who’ll handle the pressure on the ground and make decisions in the heat of the moment,” he signed off.

As for the Test series between India and England, the Kohli-led side is on 1-1 level with the visitors and the two teams will square off in a Day/Night Test starting from Wednesday. 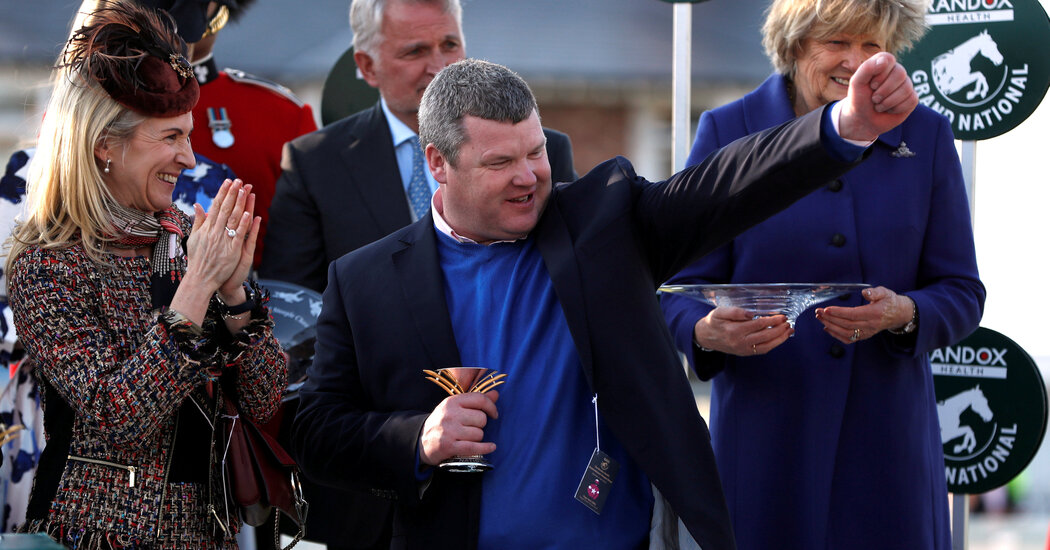 Photo of Trainer on Dead Horse Causes Outcry in Britain 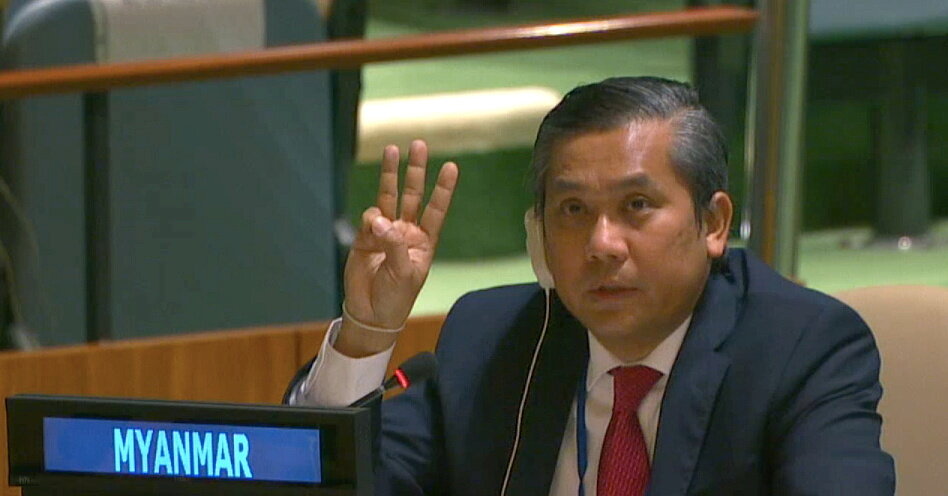