The Election Commission on Saturday put off assembly election to the Jangipur seat in West Bengal following the death of a Revolutionary Socialist Party candidate.

As per provisions of the Representation of the People Act, in case a candidate of a recognised party dies, the poll is put off to allow the party decide on a new candidate.

The new candidate gets to file his or her nomination and goes through the entire process of scrutiny of documents and the opportunity to withdraw nomination.

A commission spokesperson said, “Poll at 58 Jangipur AC in Murshidabad scheduled on April 26 stands adjourned due to death of RSP candidate.” The Election Commission would announce a fresh poll schedule for the seat in the coming days, officials said.

Revolutionary Socialist Party candidate Pradip Kumar Nandi, who tested positive for COVID-19 four days ago, died at a hospital in Berhampore on Friday. Nandi, 73, was the party’s nominee from the Jangipur assembly constituency in Murshidabad district in the ongoing West Bengal assembly elections. BJP MLA on UP Govt’s Handling of Covid 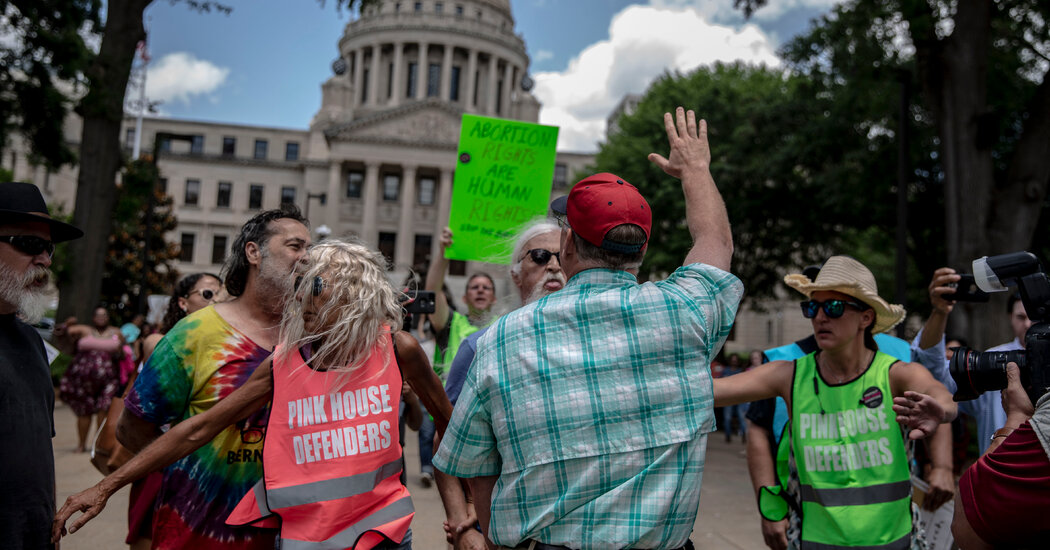 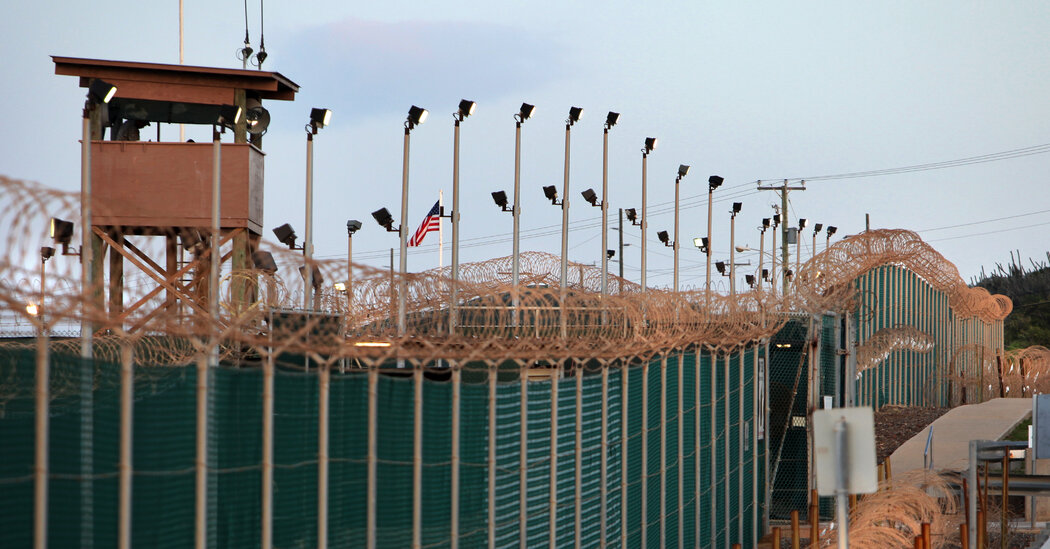 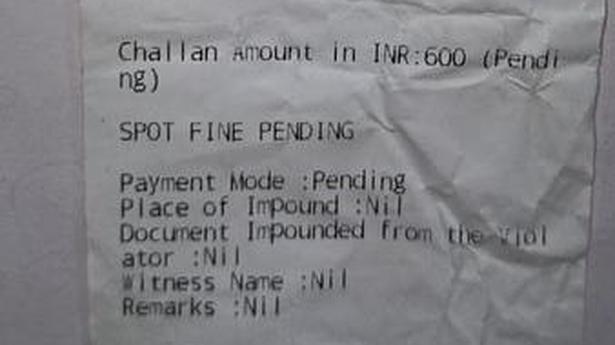 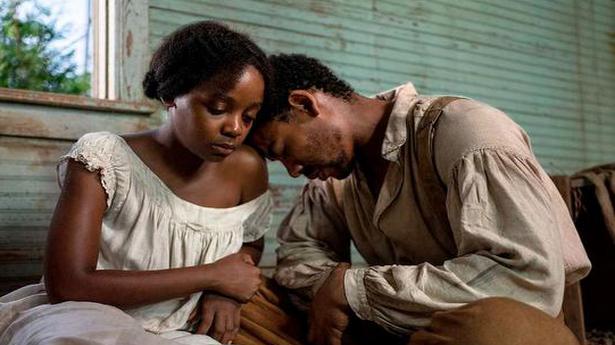 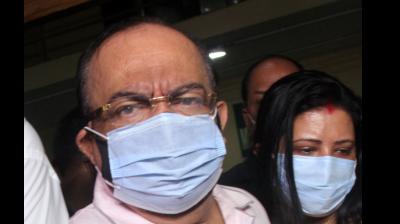