Waking up at around midnight in New Zealand, Kyle Jamieson wondered how much Rs 15 crore would be in his country’s currency, after having watched an intense three-way bid for him in the IPL auction.


The 6’8″ pacer eventually ended up with Royal Challengers Bangalore for $2 million approximately, making him the highest paid New Zealander and fourth highest in the IPL’s 14-year history.


“I woke up around midnight and decided to check the phone. Rather than trying to avoid the situation, (I thought) I’ll sit back and enjoy it. It was certainly a weird hour and a half waiting for my name to be called up,” Jamieson was quoted as saying by stuff.co.nz.


“I had a message from Shane Bond (former New Zealand pacer and Mumbai Indians bowling coach) as it was going and he said, ‘How good is this’.


“I didn’t actually know what the amount of money, how that translated to New Zealand dollars. It was quite cool to share that moment with him and ride that two or three minutes with him.”

Also showing in interest in him were Delhi Capitals and the Punjab Kings in the auction on Thursday.


He is with the New Zealand team here ahead of the T20 International series against Australia.


Former Black Caps coach Mike Hesson, RCB’s director of cricket operations, led the charge to win the three-way bidding for Jamieson, who made his Test debut against India at home last year.


It completed a rapid rise for Jamieson, who is known for extracting awkward bounce. The right-arm quick, playing in the 2019 Super Smash, picked up 6 for 7 in four overs, a New Zealand T20 record, which have been bettered by only three men in the world.


He has so far played in six Tests, two ODIs and four T20Is. He took two five-wicket hauls in his first four Tests and has also shown a lot of competence with the bat as well.


Asked what would he buy if his New Zealand teammates asked for a treat, Jamieson said, “Probably a few coffees I would have thought.


“I don’t know. It’s only been a few hours. My bank account hasn’t changed overnight, but there’ll be a bit of stick given and a few coffees and a few beers I’m sure.”


“I think it’s such a special tournament, obviously the biggest franchise tournament around. There’s so many cool experiences to be had over there and learning opportunities.


“That’s the thing that excites me the most… being able to rub shoulders with these guys. It’s such a unique situation for us as cricketers and to be able to do that is something pretty special.

New position statement declares that sleep is essential to health 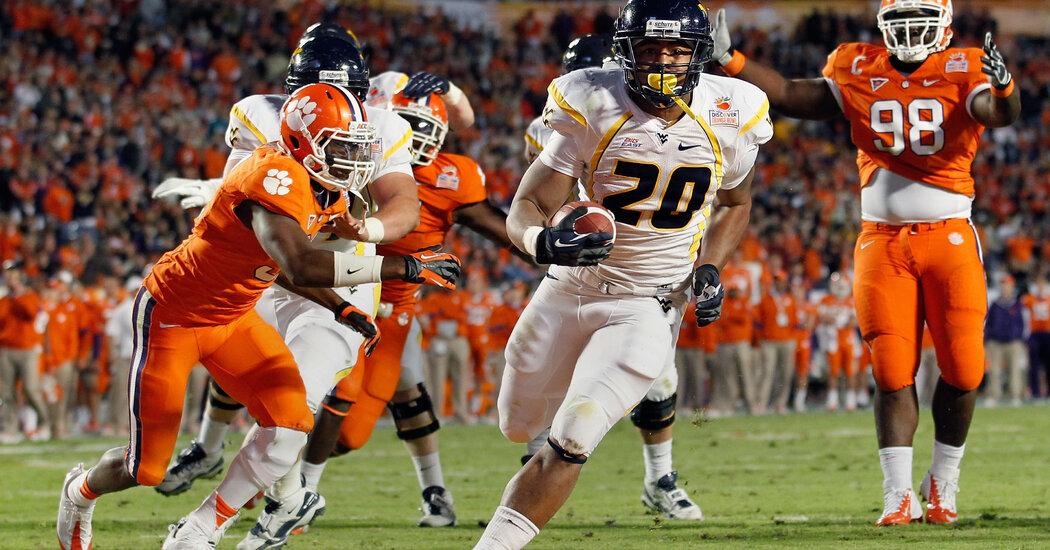