Handed an opportunity to qualify for the Tokyo Games at the fag end of his international career, veteran wrestler Amit Dhankar would go all out when he takes the mat along with 11 other Indians at the World Olympic Qualifiers, starting on Thursday.

The 32-year-old Dhankar is a three-time Commonwealth champion but he missed the big-ticket events because he struggled to go past Yogeshwar Dutt in 66kg category for most of his career.

His last big performance was a silver-medal show in 74kg at the 2019 Asian Championship held in Xian, China.

His hopes to make the cut for the Tokyo Games were dashed when he lost the trials but since national champion Sandeep Singh Mann came a cropper at the Asian Qualifiers in Almaty, the national federation gave Dhankar a chance to compete in Sofia.

Dhankar had finished second in the trials. It is the last chance for all the wrestlers in the world to qualify for the postponed Tokyo Games.

As many as seven Olympic medallists will be in the fray in different categories at this event, where the two finalists will make the cut for the Games.

Dhankar would be desperate to make the most of the chance but his journey will be hard as the 74-kg bracket is packed with strong wrestlers, including Rio Olympics bronze medallist Soner Demirtas from Turkey, world champion Hetik Cabolov from Serbia and Slovakia’s European champion Tajmuraz Salkazanov.

Dhankar is agile on the mat but his rivals are superior by craft and that is what is going to make a difference.

The other free style Indians wresters in fray are 2018 CWG champion Sumit Malik (125kg), who recently got married, and Satywart Kadiyan (97kg).

Malik had a great chance to qualify from the Almaty event but squandered the opportunity. He still is India’s best hope in this category and it won’t be a surprise if Malik sneaks through.

In the women’s competition, Seema Bisla (50kg) will be India’s best bet.

Ever since Vinesh Phogat moved to the 53kg category, Seema has shown promise. Winning a bronze medal at the recent Asian Championship must have boosted her confidence.

Nisha (68kg) and Pooja (76kg) have also just started their journey on the senior circuit at international level and will only gain by competing. Pooja does not give up easily and had won bronze at both Asian events in Almaty recently.

Among India’s Greco Roman wrestlers, all eyes will be on hard-working Asian champion Gurpreet Singh (77 kg). 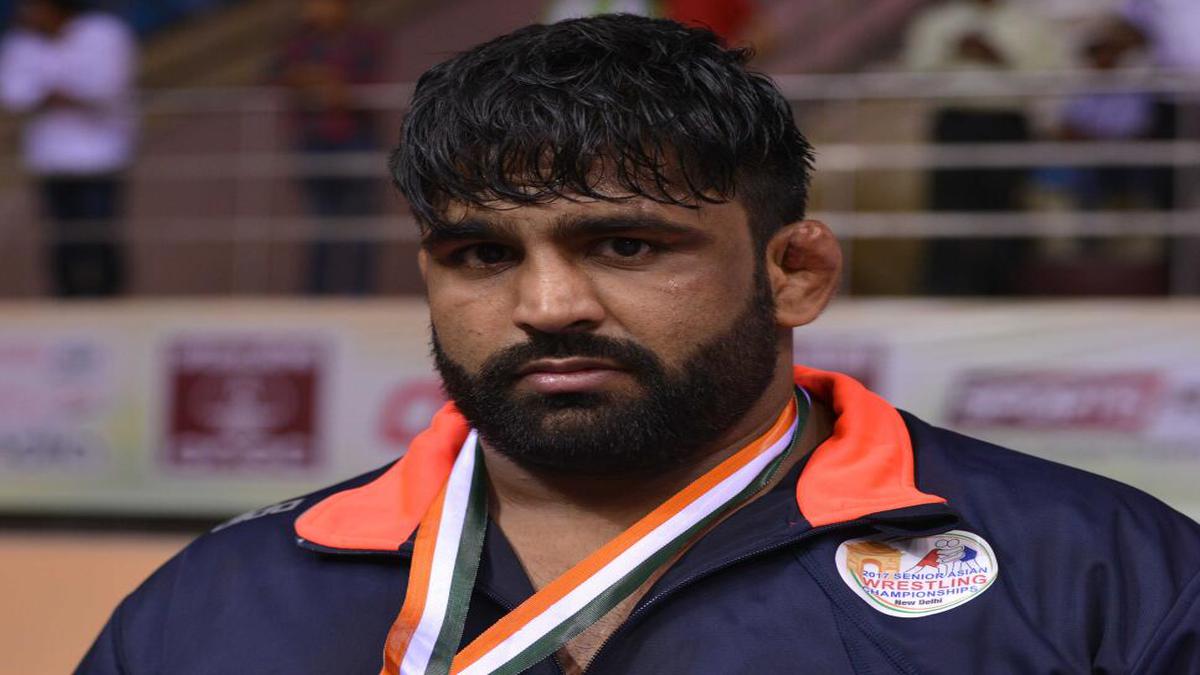 I did not take any stimulant but was on painkillers: Suspended wrestler Sumit Malik 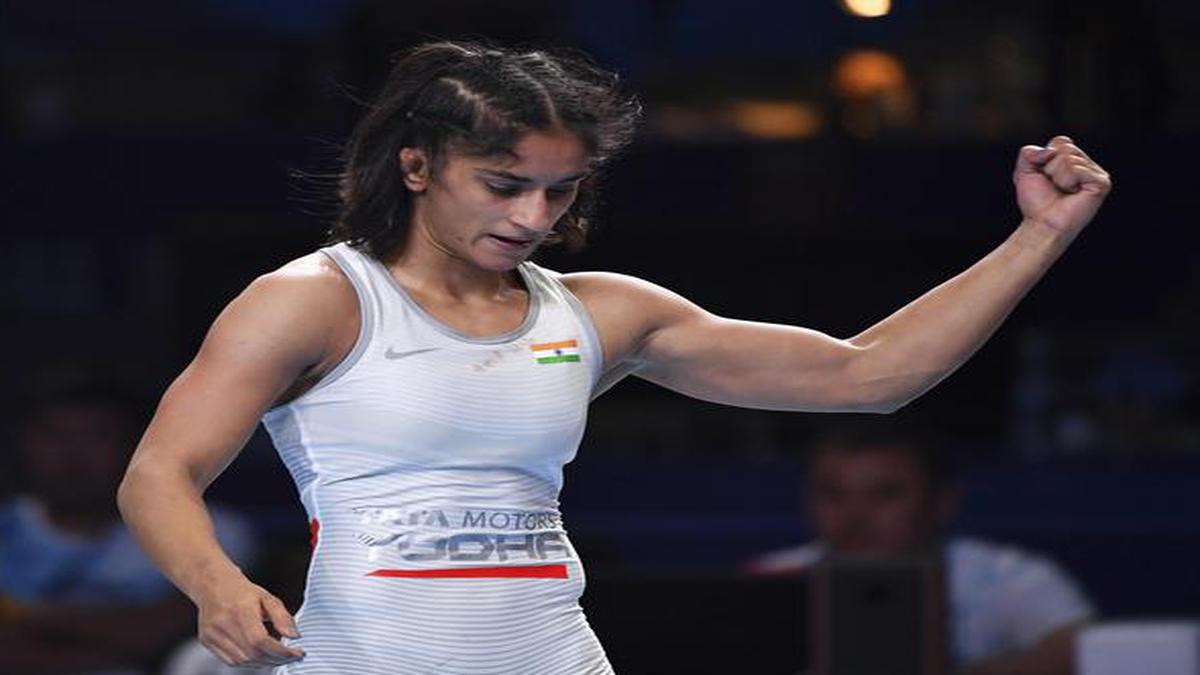 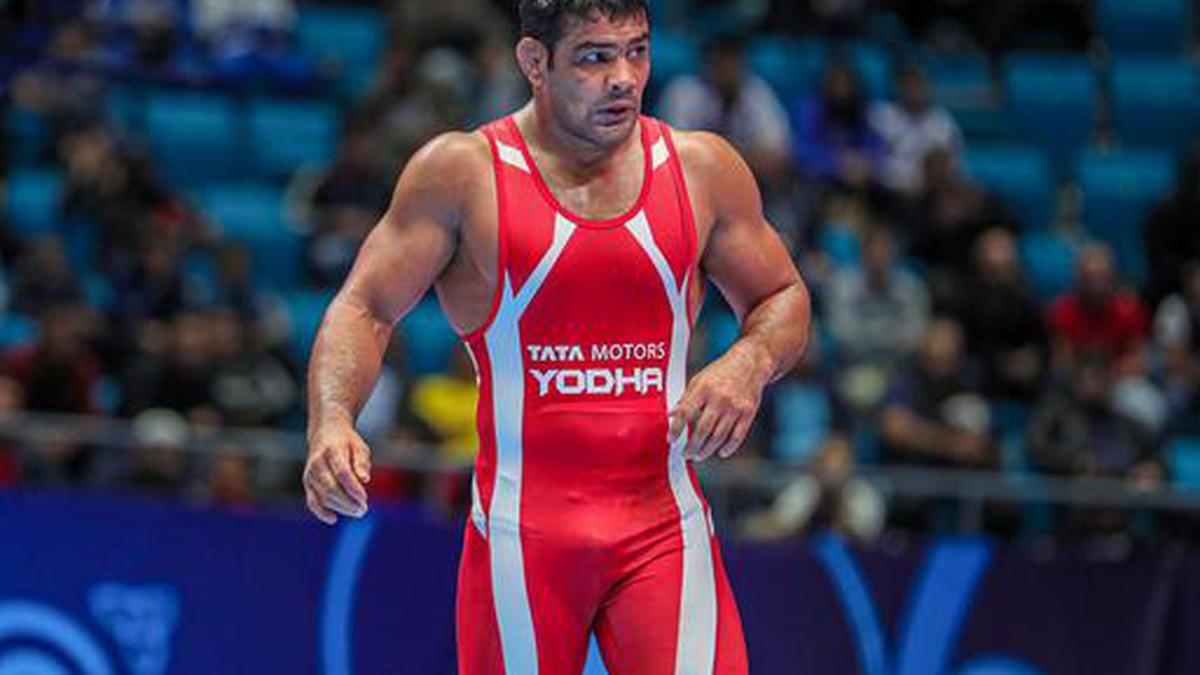 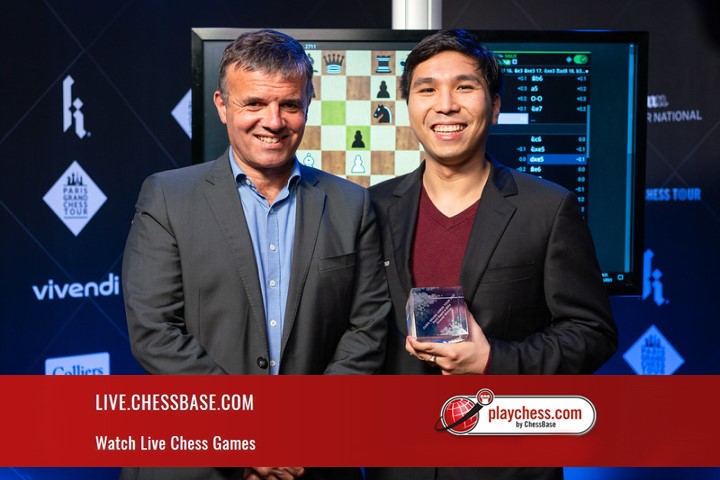